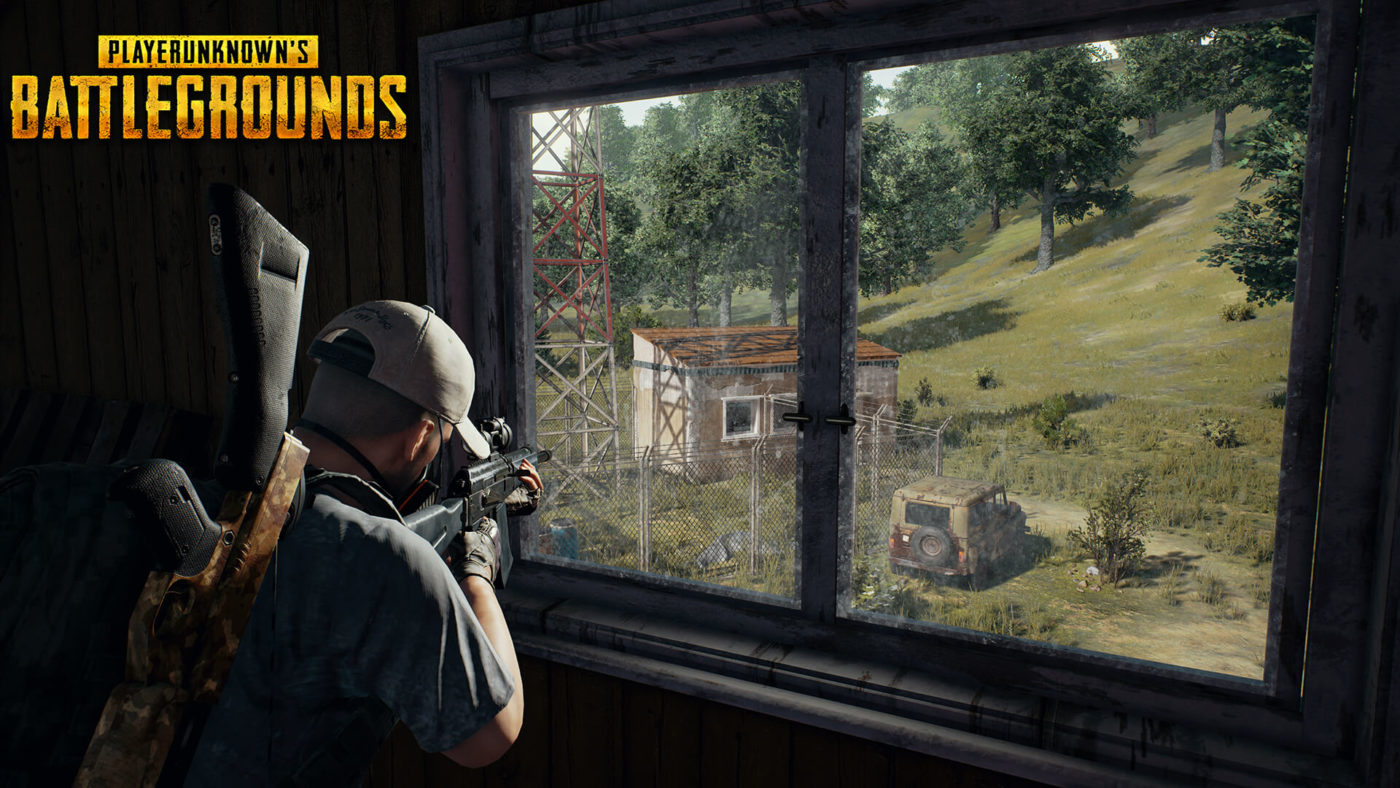 Dying to a cheater in PUBG is a horrible experience. You work hard, spending 15-20 minutes getting good loot and a couple of kills, and then you die to someone blatantly using hacks. While you can now watch a kill cam and report them, that still doesn’t refund your wasted time and spoiled enjoyment.

With the majority of cheaters based in China, as confirmed by creative director Brendan Greene and the game’s anti-cheat software Battleye, many players have been asking for PUBG to incorporate region locking. This would, for example, prevent players from China using US servers.

Over on Twitter, Greene reminded players that his team is working on a way to keep players within their own regions, by stopping those with ridiculously high pings from joining.

As we announced earlier, we are considering limiting maximum ping depending on user network status in order to establish a smooth gameplay environment and enhance server stability. Before applying the measure to all regions, we will need to fully investigate its feasibility and analyze the outcome, so we will be running a limited test. After implementation, players with a high ping difference from average ping range for the region or players connecting over long distance will not be able to connect to a match. As a result, only players in a certain ping range would be able to enjoy the game together in the same server which leads to a more stable and smooth environment. We will keep you updated on our progress as we continue looking into this method and analyzing our results.

We’ve strengthened cheat prevention measures and continue to reinforce them. We’ve also implemented various automatic and manual anti-cheat measures and thanks to all these actions have seen an estimated reduction of 65.7% in the number of players trying to use cheats. We are also continuing to actively remove banned players from our leaderboards. No online multiplayer game can remove all cheaters but we will continue to direct our best efforts towards reducing the number of cheaters as much as possible and maintaining a fair play environment.