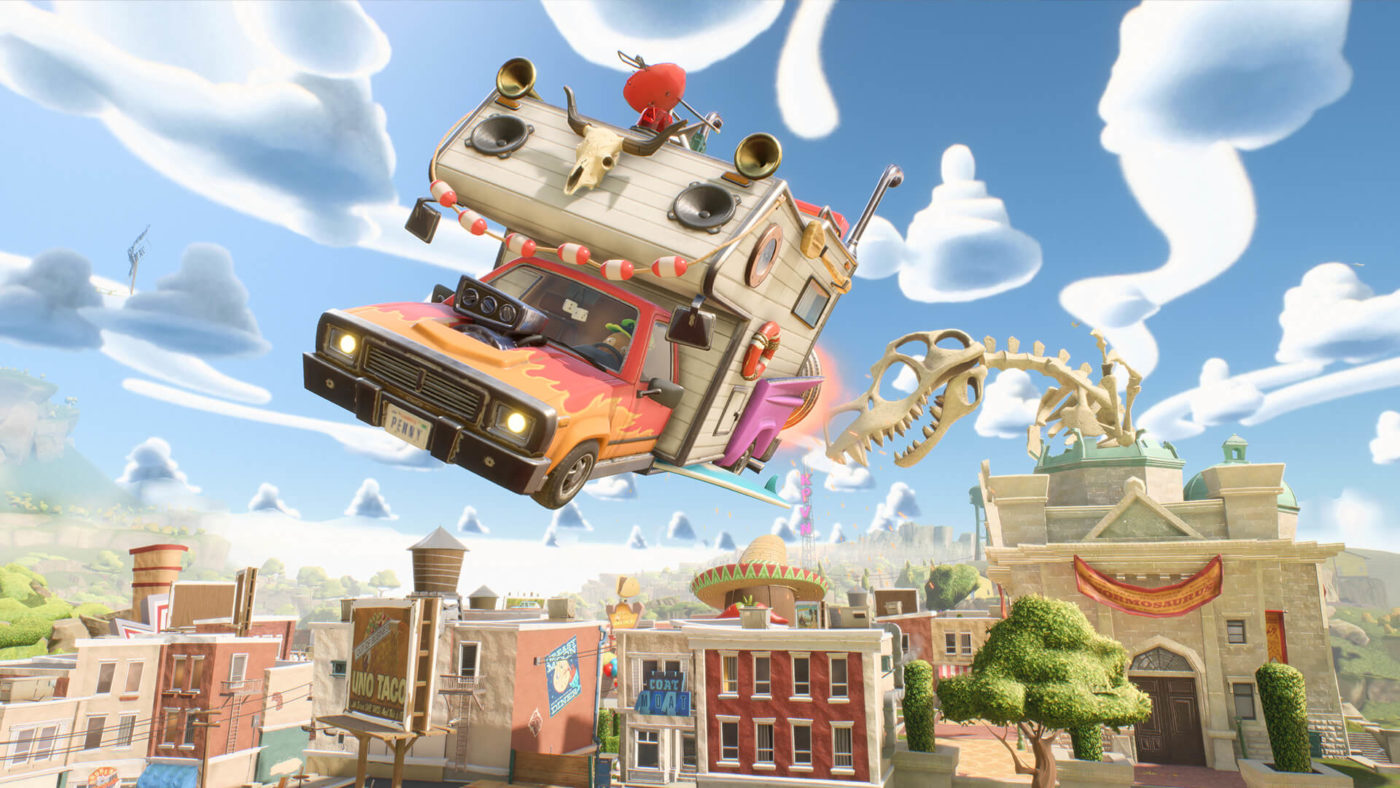 For the official gameplay details, EA said that there will be 20 “fully customizable character classes,” with fan-fave ones like Peashooter and Chomper returning. There will be fresh new characters too. Also part of the press release is the Founder’s Pack, which is an early edition of the game that offers fans a chance to become a “Founding Neighbor,” where each week for six weeks, new parts of the game including new multiplayer modes, free-roam regions, and more will go live in the run up to the global launch on October 18. Founding Neighbors will earn exclusive rewards, carry game progression over to the full retail edition which they will get at no additional cost.

Those interested, the digital-only Founder’s Edition will become available for purchase starting today until September 30, 9 a.m. PDT for the special price of $29.99.

Here’s what you’ll get with the Founder’s Edition:

Here’s how you can get involved: