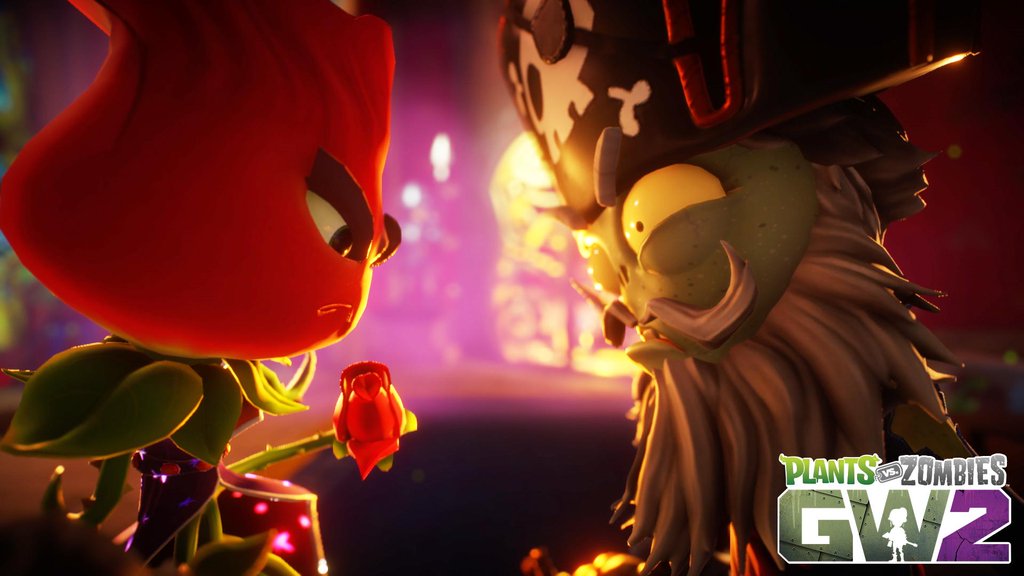 With just a few more weeks left until the next installment of PopCap HD’s quirky third-person shooter, Plants Vs. Zombies: Garden Warfare 2, arrives, the Vancouver-based studio is starting the new year with some big news about an upcoming Beta.

Those who own a PlayStation 4 or a Xbox One will be able to join in on the long-standing war between Plants and Zombies on Suburbia starting January 14 via an Open Beta. To accompany the announcement, a new video has also been released, showcasing what you’ll experience during the testing period. Check it out above.

It should be noted, however, that you won’t have much time to spend in the Beta, as it will only be available until January 18.

Plants vs. Zombies: Garden Warfare 2 is set to be released on February 23rd for the PC, PlayStation 4, and Xbox One platforms.