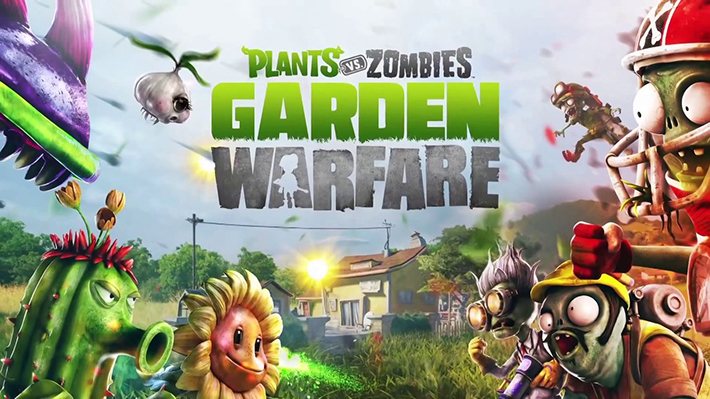 With just days to go before the long awaited PC version of PopCap HD’s fun and refreshing shooter, Garden Warfare, hits digital and physical shelves, the studio has finally lifted the lid off off some of the exclusive content coming to that audience.

Looks like the extra wait will be worth it, as when it launches on June 24, it will arrive with some pretty sweet bonus add-ons like exclusive hats for each class and a timed-exclusive multiplayer map called Jewel Junction that the studio has been teasing throughout the week.

Unfortunately, that small glimpses of the mysterious add-on content that they showcased during E3 2014 didn’t make an appearance in the video above, nor was it mentioned. However, it seems that the team at PopCap HD is still brewing something up as a new boss was as spotted by Turbo1112 on XboxAchievements.

Creative director for Garden Warfare even took notice of the discovery, teasing that there is a “story” behind it.

@xcrimsonlegendx @PlantsvsZombies Lol nice find! You wouldn’t believe the story behind that guy 🙂