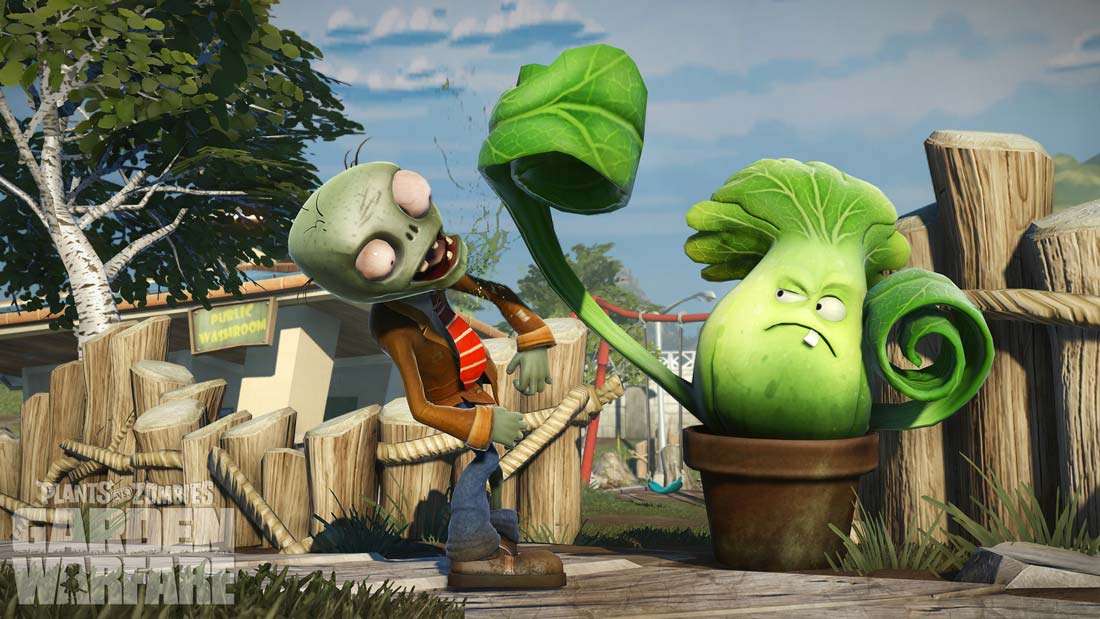 With Battlefield 4 taking its first steps on implementing the highly requested party/squad system recently, it appears PopCap HD is following suit with a party system of their own in Plants vs. Zombies: Garden Warfare.

According to Garden Warfare’s creative director Justin Wiebe, a proper party system is indeed a very high priority for the team.

Furthermore, we can expect to see progress shots of the Plasma Peashooter soon, said Wiebe, which was voted in by PvZ fans as the next Peashooter variant.

This month also marks the fifth year anniversary of the Plants vs. Zombies franchise and to celebrate the occasion, PopCap HD will also be awarding Garden Warfare players with a free “Craaaazy Sticker Pack” the next time they log on.

Plants vs. Zombies: Garden Warfare is available now for the Xbox 360 and Xbox One platforms, with PC partaking in the PvZ war this upcoming June 24.