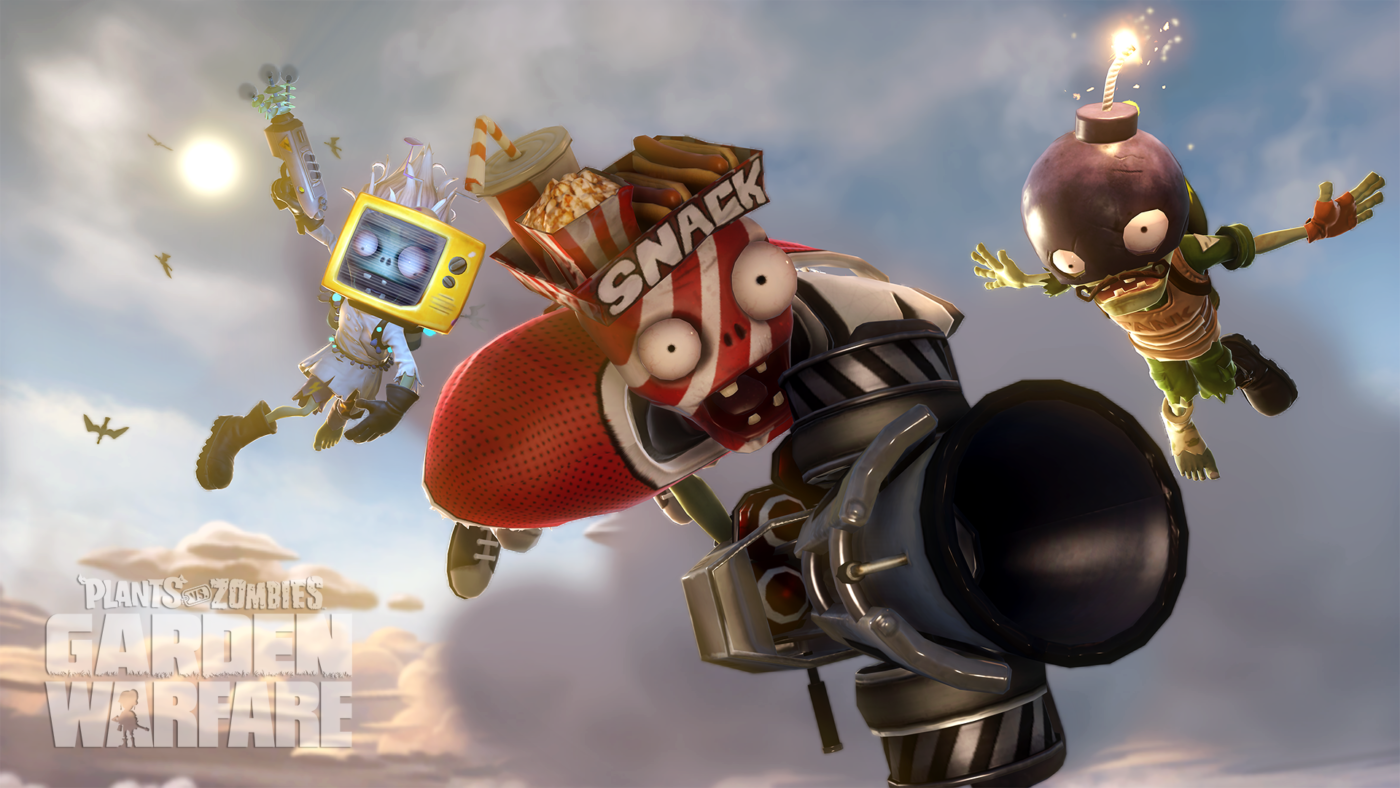 With the recent release of PopCap’s Plants vs. Zombies: Garden Warfare, the team is already hard at work with post-launch content.

This is according to a recent tweet from the development team who teases that they’ve received a sneak peek of the first add-on content for Garden Warfare and that it’ll be “amazingly hilarious”.

As we reported earlier, those who purchased Garden Warfare can expect to see all DLC for the game to be free of cost, according to franchise marketing director, Gary Clay.

When the first add-on content for Garden Warfare does arrive, additional content won’t be the only thing it’ll introduce, as you’ll also be greeted with a new level cap, increasing it to beyond 80.

Looking forward to additional in-game content? How are you enjoying PvZ: Garden Warfare so far?

Check Out These 9 World of Tanks: Xbox 360 Edition Tutorial Videos