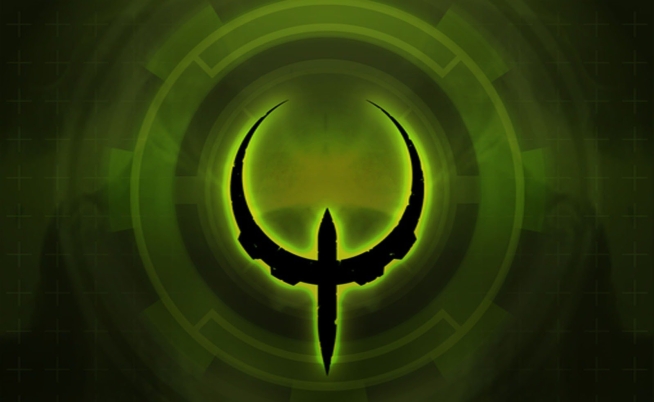 Players in NA will be able to get their hands on this title (for the first or second time, perhaps) on Tuesday, June 19th. A release date for Europe has yet to be announced but Bethesda has stated it will be available in the UK, France, Germany, Switzerland, Austria, and Benelux territories as well. 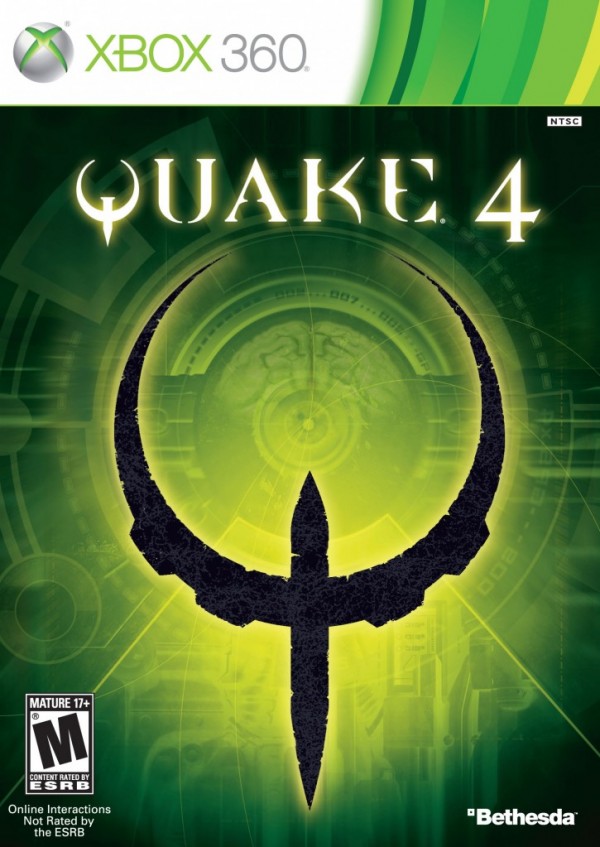 It’s also not clear whether or not this package will include Quake 2, as did the original.

Will you be picking up Quake 4 for the first or second time? Let us know in the comments below.