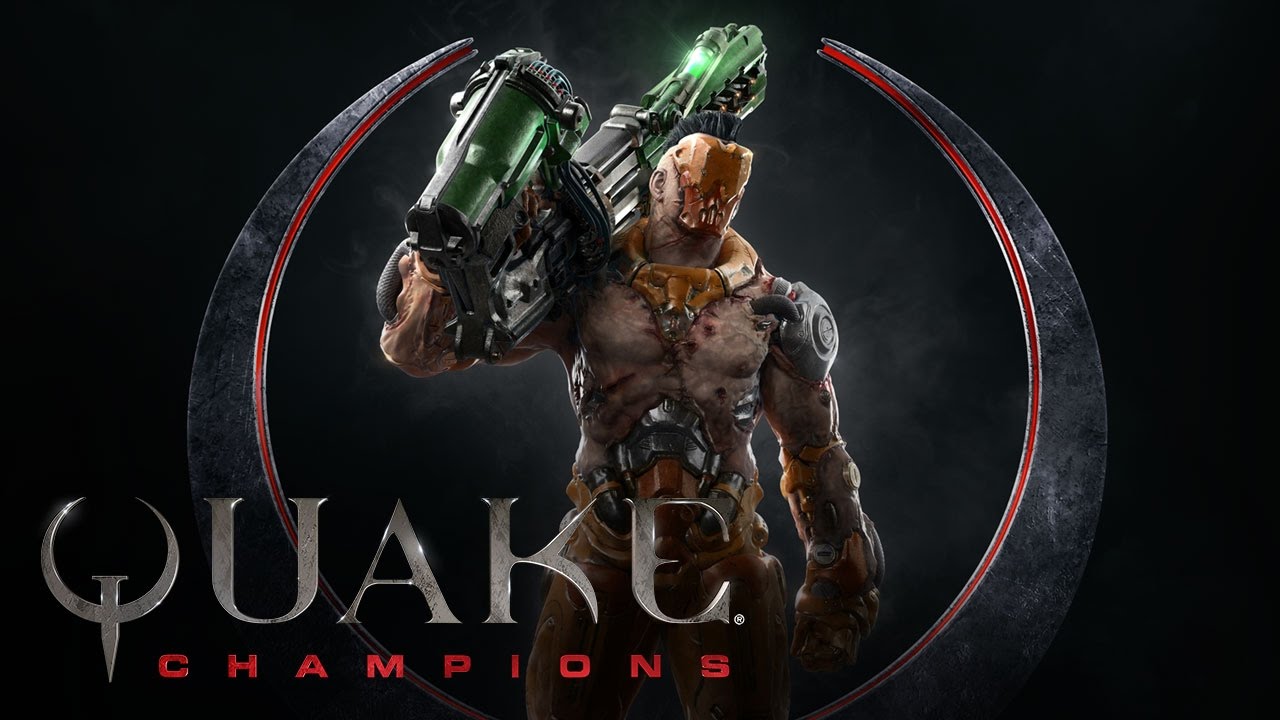 Prior to its free-to-play full release, Quake Champions is going to made available on Steam and Bethesda.net in an “early access” state. This post-beta (but pre-“proper”-release) launch demands $29.99 from players to access. You might be wondering why Bethesda is asking for money upfront for what is supposed to be a free-to-play title. I mean, I’d be asking that too! Well, it turns out that those who pay and support the game while it’s in early access will earn themselves some goodies.

Decide to put down the dollars, and you’ll be able to start playing on August 22.

id Software studio director Tim Willits gave a summary of what the early access build is all about.

With a fast, skill-based game like Quake Champions, nothing is more important than continual testing and refining based on player feedback to ensure the game is balanced, optimized, and fun for all levels of players, from pro to new … The Early Access version of Quake Champions is, obviously, a work-in-progress, but represents a solid and robust version of the game, with four modes, 11 Champions, a variety of maps, and a thriving community of fans. Early Access will allow us to work closely with players to improve the game and add additional features before the official launch of Quake Champions in the coming months.

Will you be jumping in on August 22?

Battlefield: Bad Company Is Now Playable on Xbox One