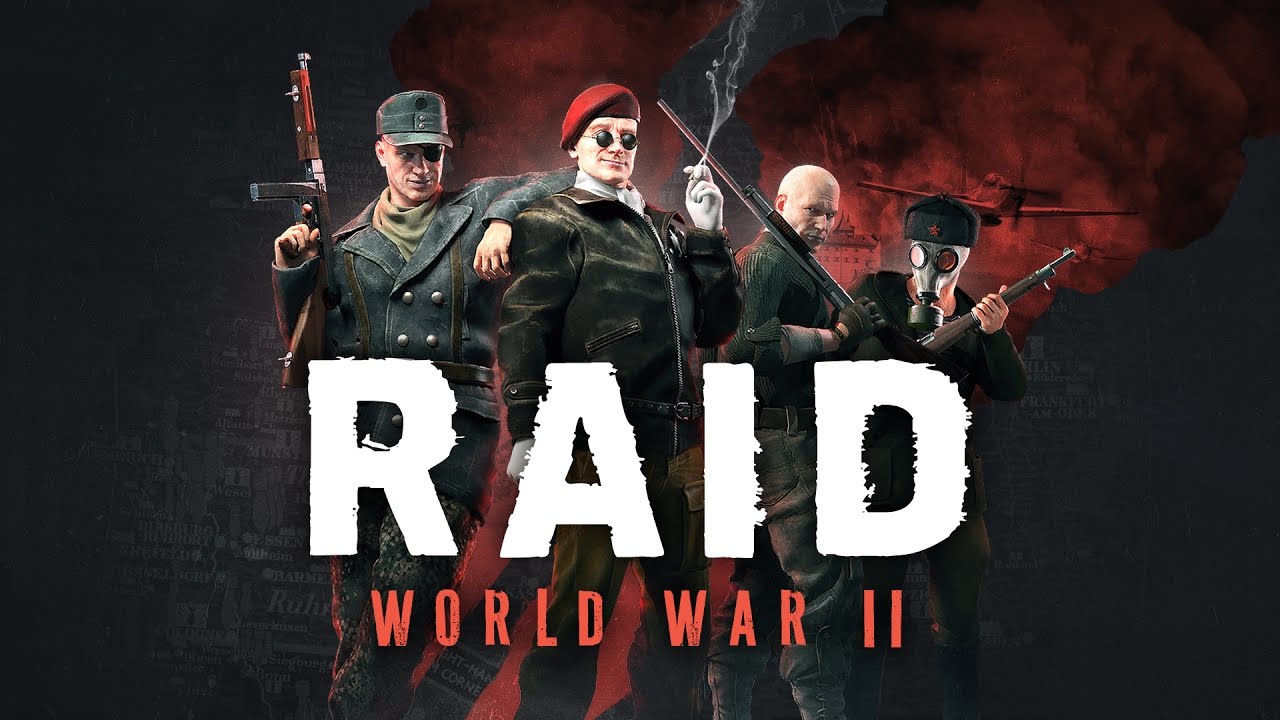 Prepare to “sabotage, assassinate and pulverize everything bearing a swastika” in Raid: World War II. Those are the words of Ilija Petrusic, Game Director at Lion Game Lion, who also co-founded OVERKILL Software and was the lead level designer of Payday: the Heist and Payday 2. He’s kind of a big deal, basically!

Raid: World War II is set to launch first on PC on September 26, with the PlayStation 4 and Xbox One versions landing on October 10 in North America (October 13 for everywhere else).

For more on what the game’s all about, read on for the official breakdown.

In RAID’s world-wide fight against evil, four prisoners of war are freed by an ominous secret British intelligence officer, “Mrs. White,” who needs to take down Hitler and his Third Reich once and for all. Players will utilize key game features to save Europe from the Nazi threat and get rich, including: