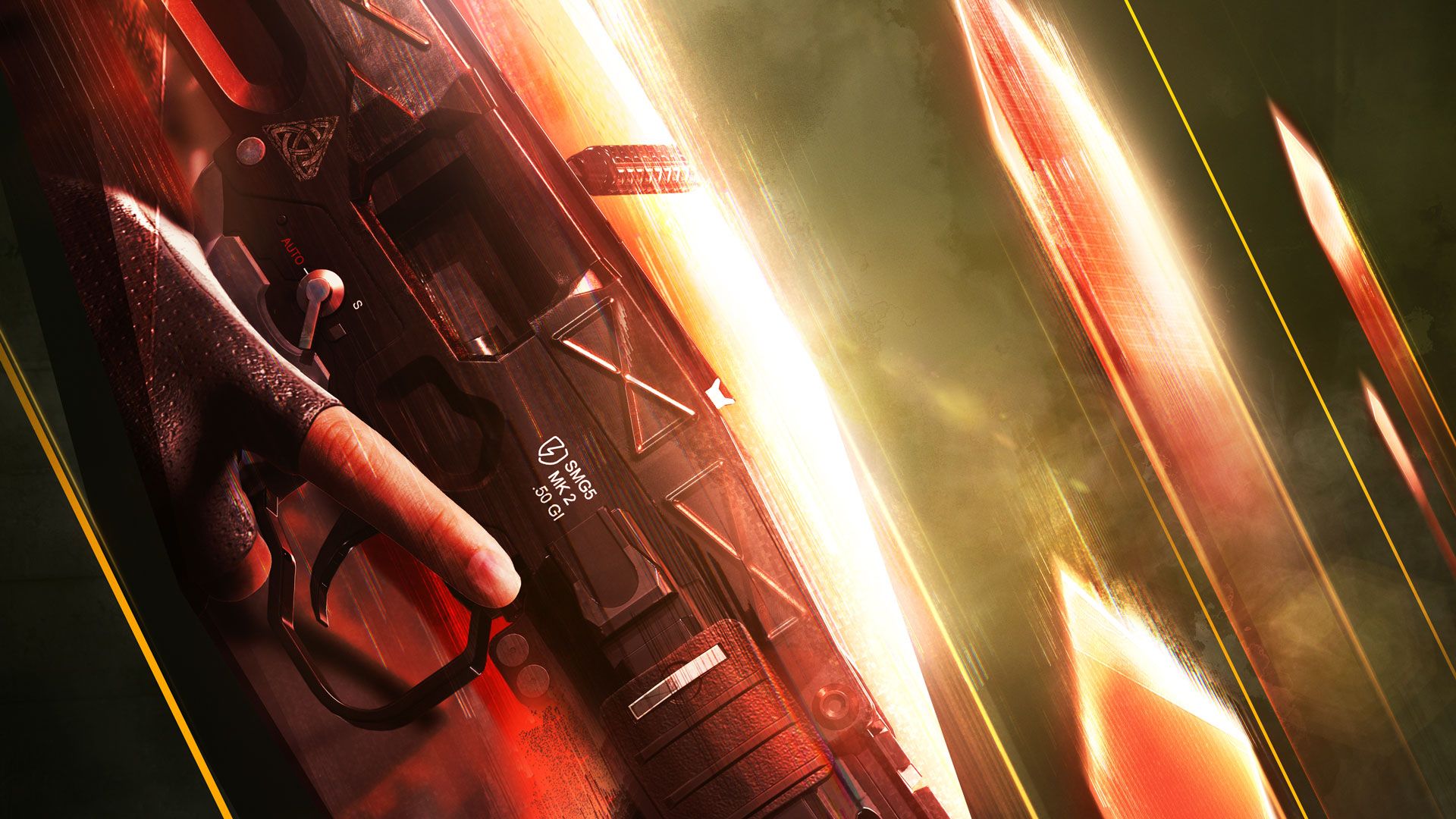 Ubisoft has released the (R6) Rainbow 6 Siege update 2.16 (version 1.000.020 on PS5) patch this November 30, which is called the Y6S4 title update by the developers. This includes the High Calibre patch, bug fixes, gameplay tweaks and more. Check out the patch notes and file sizes for each platform below.

FIXED – Total ammo count is incorrect on some weapons.
FIXED – Movement speed while using ADS upside down is faster than right side up during Rappel.
FIXED – Changing sensitivity mid-game removes the ability to look in any direction while in ADS.
FIXED – Assist is not counted for the player that injures an opponent if a teammate puts the opponent in DBNO and then eliminates them.
FIXED – Barbed wire can be destroyed by allies when friendly fire is off.
FIXED – Muffled sound on some weapons.
FIXED – Some device recharging cooldowns don’t get paused while in DSEG.
FIXED – Reinforcement hinges are invisible from one side and block bullets.
FIXED – Some gadgets don’t break the glass window when deployed on a barricade.
FIXED – Threat indicator doesn’t appear for a grenade dropped by an eliminated Operator.
FIXED – Servers prioritize putting players with a fast connection on the Attacker side during lobby creation. Attacker and Defender sides will now be chosen at random.
FIXED – In the Planning Phase, selecting Confirm Loadout with a controller also picks up the defuser or drops it.
FIXED – Grenade indicator color can be inconsistent with the level of threat.
FIXED – Crosshairs of the Bulletproof Camera are not visible for teammates and spectators.
FIXED – Electric damage won’t reactivate for a device disabled by an EMP if another electric device is deployed and picked up during the EMP duration.
FIXED – Player’s camera goes out-of-world after being eliminated when no drone is available.
FIXED – Laser sight remains visible while in ADS.
FIXED – Barbed wire destroys Defenders’ secondary gadgets when it’s deployed on top of them.
FIXED – The same controller input is used for dropping the defuser and switching ability mode.

BANK
FIXED – Attacker can instantly teleport down from the roof by dropping to the lower ledge and entering Rappel.

CLUBHOUSE
FIXED – Valkyrie’s Black Eye cameras lose signal at B Central Stairs. HOUSE
FIXED – Hatch gets destroyed when certain gadgets are deployed on top of it in 1F Dining Room.

OUTBACK
FIXED – Bulletproof Camera can be deployed inside of an indestructible wall at EXT Terrace Balcony.
FIXED – AI will remain stuck after spawning under the BBQ at 2F Covered Terrace in Training Grounds.
FIXED – Stairs sign is still present in 1F Reptile Hallway even though the stairs were removed.
FIXED – Player is unable to place deployable devices on the south wall of 1F Bike Repair.

SKYSCRAPER
FIXED – An Attacker can pass through the red banner when they rappel from EXT Shrine Balcony while carrying the hostage.

ARUNI
FIXED – Players can throw devices through the gap between a Surya Gate and the ceiling.

ELA
FIXED – Ela’s deployed Grzmot Mines appear in their undeployed state for a player that joins a match in progress.

FUZE
FIXED – The Cluster Charge needs a larger space to deploy than intended. The reinforcement spikes and hole edges block its deployment.

GOYO
FIXED – Goyo’s Volcán Shield canister shells remain present after being destroyed for a player that joins a match in progress.

IQ
FIXED – Ping marker doesn’t appear when IQ aims at the edge of asset if it’s behind an obstacle.

JACKAL
FIXED – Some inputs are no longer registered when Jackal activates Eyenox at the edge of Mute’s Signal Disruptor.

LESION
FIXED – Lesion’s Gu mine maximum limit is displayed as 99.

MOZZIE
FIXED – Mozzie is disabled due to crashes that occur when he eliminates a player or himself.

OSA
FIXED – Players are affected by Melusi’s Banshee while hiding behind the Talon-8 Shield.

PULSE
FIXED – Pulse’s Cardiac Sensor does not appear on screen after a player joins a match in progress.

THUNDERBIRD
FIXED – Thunderbird can peek behind cover without opponents seeing her when she deploys a Kona Station.

YING
FIXED – Ying’s Candela model briefly reappears a few seconds after being destroyed.
FIXED – Ying can deploy Candelas into a surface while in prone stance.