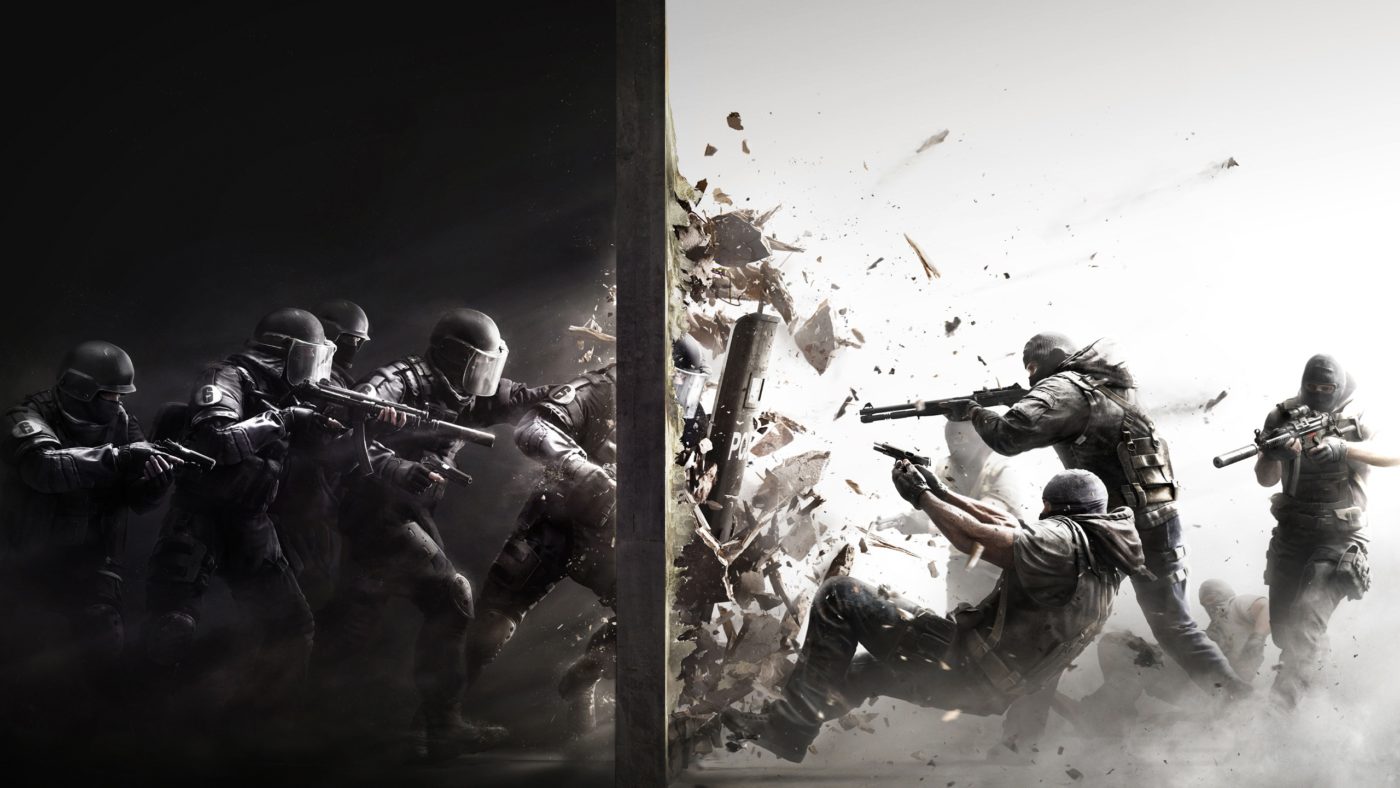 Weapon handling and weapon recoil is always a hot topic in first-person shooters. After all, it makes or breaks the feel of gameplay and will often dictate the game’s required level of skill to become proficient in firefights.

Realistic gun mechanics have always been core to the Rainbow Six series, which is why community developer Genevieve “Livinpink” Forget and Gameplay Programmer Adam Crawley took a moment to explain how recoil will work in Rainbow Six Siege.

In Rainbow Six Siege, bullets will originate from the center of a player’s screen, meaning “bullets will actually go to exactly where it looks like they should go,” Crawley explained. While aiming down sight, bullets will travel precisely to where the weapon is aiming, though players will have to manage a ‘random cone of fire’ when firing from the hip.

Weapon recoil will be based on patterns in an additive system, meaning the recoil on each and every weapon will adhere to a specific tendency, like firing up and to the right, for example. The gun and camera will readjust after every shot. This will allow players to learn patterns and correct the recoil path by compensating in the opposite direction with either a joystick or mouse.

According to Crawley, the studio is aiming for a weapon recoil system that is “challenging to use but also learnable and controllable.”

Have a look at the video above for examples and be sure to drop your thoughts in the comment section below.

Rainbow Six Siege is due to launch sometime this year on PC, PlayStation 4, and Xbox One.