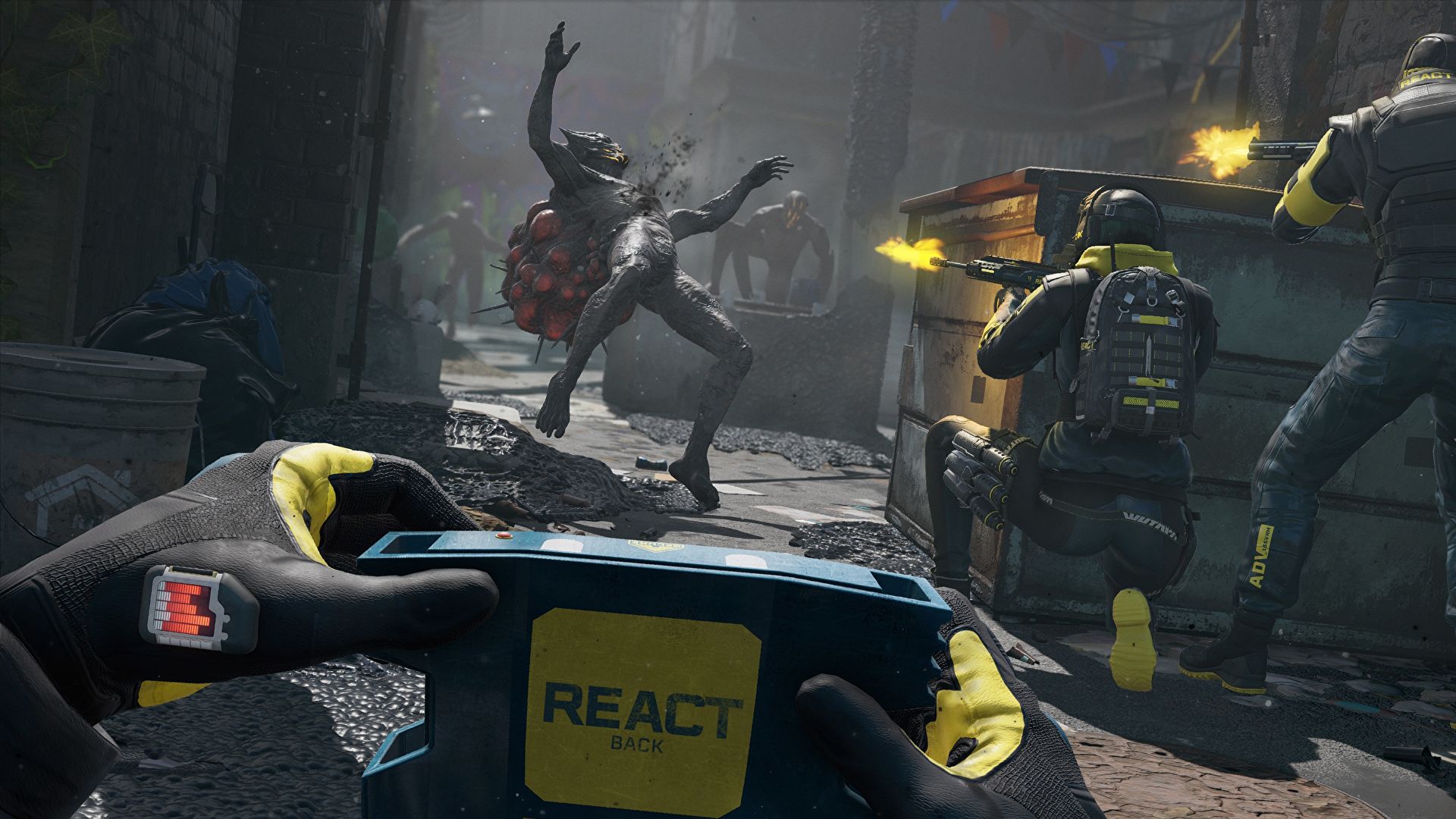 Wondering what the final Rainbow Six Extraction frame rates and resolutions are for last-gen consoles, and next-gen platforms? Thankfully, we know the exact answer to that, which was relayed to us via the game’s developers themselves.

In an interview with MP1st, we asked Rainbow Six Extraction Technical Director Bruno Lalonde what players can expect performance-wise from the game at launch.

MP1st: What’s the final target for framerates and resolutions for last-gen (PS4, Xbox One) and next-gen (PS5, Xbox Series X|S)?

There you have it. We’ll be posting the full interview from the R6 Extraction team real soon.

In case you haven’t seen the game yet, go watch loads of gameplay from us (raw footage, no commentary) here, and we also wrote about our experience playing the game early in our hands-on impressions.

FIST Update 1.21 Punches Out This January 10