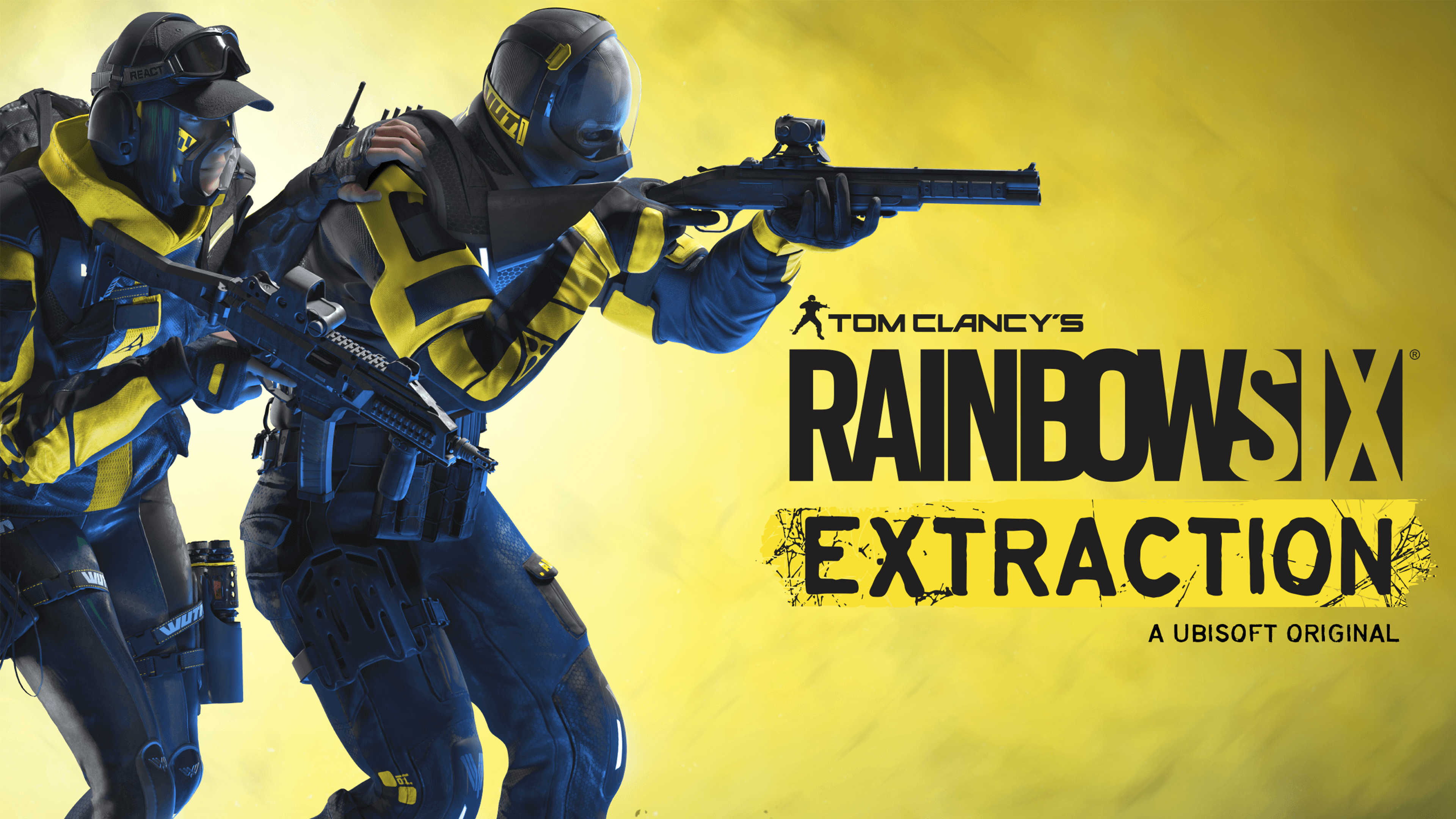 Ubisoft has revealed the new Rainbow Six Extraction release date today, and it’s set for January 20, 2022! What’s more, the publisher has announced that it will come with the “Buddy Pass” system, which lets friends play for free — yes, even for cross-platform.

Priced at $39.99 for the Standard Edition, players can pre-order it starting today, and will feature the following:

As for the Buddy Pass system, each edition of Extraction will unlock two Buddy Pass tokens, allowing players to invite friends to play with them for up to 14 days across most platforms (The Trial Version is currently only available on PlayStation, Xbox and PC). During the 14 days, any progression earned by squad members will transfer if and when they purchase the full game.

For Rainbow Six Siege players, if you snag and play Extraction, you’ll receive the United Front bundle, which contains four exclusive gearsets (split between the two games), and will instantly unlock Extraction’s entire roster of 18 operators in Siege.

Lastly, there is also a Deluxe Edition set for release on the same launch date, and this will include everything in the Standard Edition alongside three bonus packs, and will be available for $49.99 (pre-orders for this start today, too).