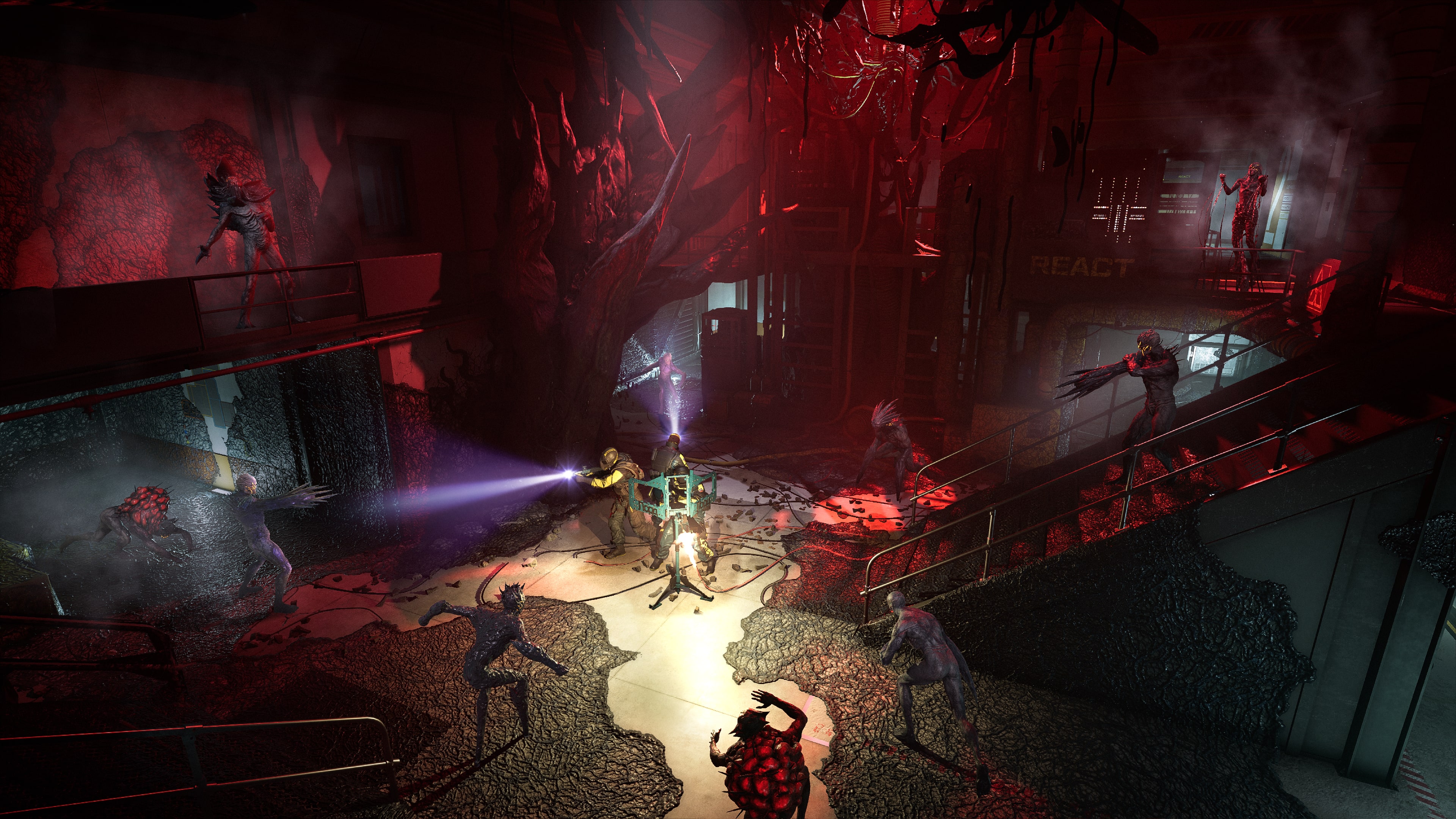 Check out the trailer and details below via the press release:

Risk it all in Maelstrom Protocol, a thrilling weekly challenge mode with tiered ranks, built for the most skilled Rainbow Six players. Players must navigate a series of nine subzones with increasing difficulty, tougher enemies, quickly depleting resources, and allotted time getting shorter at each stage. At each checkpoint, squads must choose to either extract to bank their points or attempt to push to the end. Earning points will secure a place for challengers in up to four classes, from Bronze to Silver to Gold, Platinum and even Diamond Class, each rewarding players with special headgear and REACT Credits.

Rainbow Six Extraction will feature a variety of other exciting challenges, including Crisis Events and Assignments. Crisis Events are limited-time, game-changing events with themed content,  introducing a new Operator to your roster or a new dangerous Protean enemy to defeat. In the first Crisis Event, Spillover, players must wipe out mass colonies of an evolved version of the Sprawl as hordes of Archæans attempt to stop them. These events will reward exclusive REACT Tech, new cosmetics, and new lore.

Assignments are weekly modes with gameplay modifiers that put players’ skills to the test. For example, Veteran Mode involves no HUD, limited ammo, and friendly fire enabled. At launch, players can tackle both Maelstrom Protocol and weekly Assignments, with Crisis Events becoming available soon after.