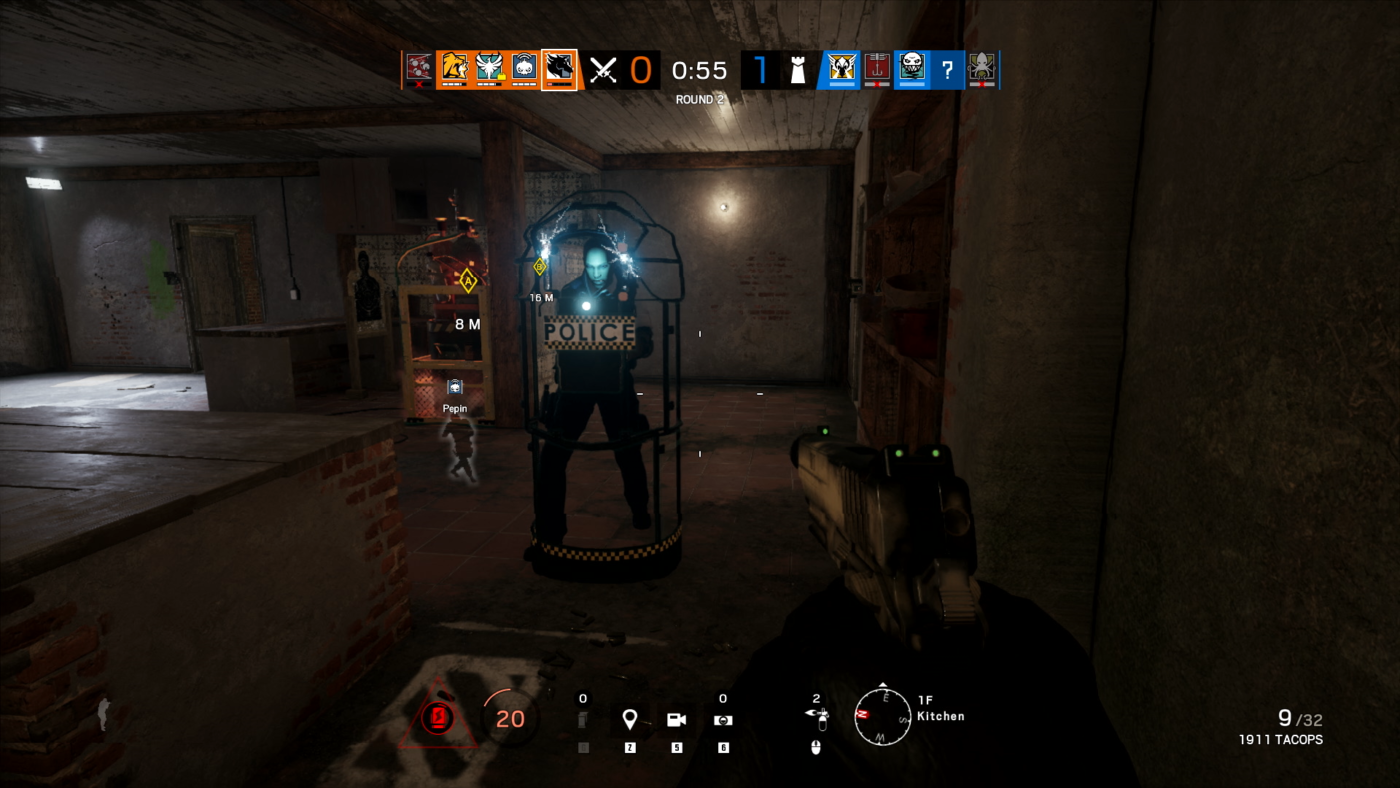 For those curious, here’s a look at how it works:

While Ubisoft has already plugged that hole, Ubisoft Montreal ain’t done just yet. Just to make sure they’ve properly fixed it, they are doing a limited time event Rainbow Six Siege Clash exploit bounty! The studio is offering a bounty for new reports of exploits pertaining to Clash’s shield, and you’ll even get a reward!

Here’s a look at the Frost Raptor Leg charm! If you already have it, Ubisoft says they have an “additional surprise” waiting.

Not a bad way to let players test the game for you, no?

In other Rainbow Six Siege news, Operation Void Edge is now live in the Test Servers, and here’s the patch notes for the changes made in it.