Year 6 of Rainbow Six Siege is kicking off with Operation Crimson Heist, which includes a new Operator in Flores, and of course, a map rework. Curious what this master thief can do? Head on below for the Rainbow Six Siege Crimons Heist Flores gadget and weapons showcase video, and as well as a look at the reimagined Border map!

Gadget: RCE – Ratero Charge: y a remote-controlled explosive device at his feet and drive it through the map during a limited period of time. At the end of the timer (or earlier if Flores chooses to), the device will arm itself, become bulletproof, and start a short fuze timer, at the end of which it detonates in a powerful explosion

We also have key art for Flores available as well: 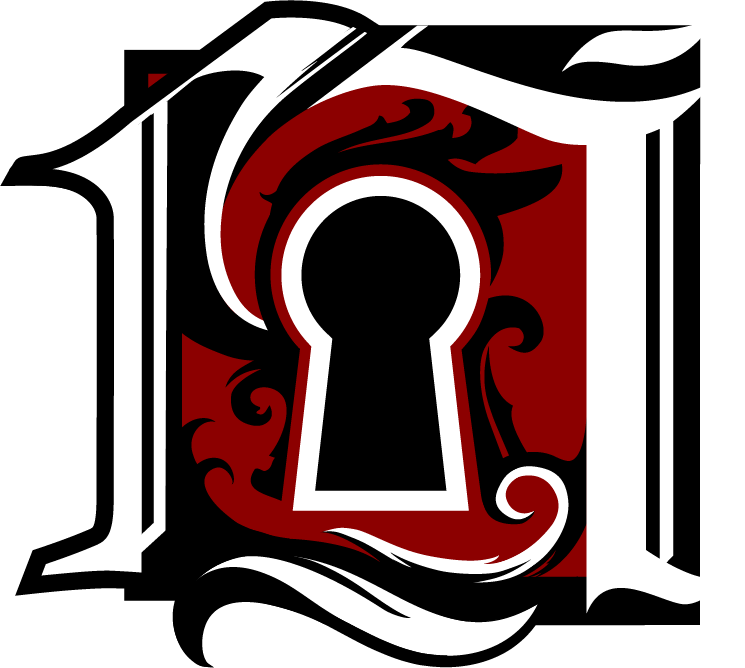 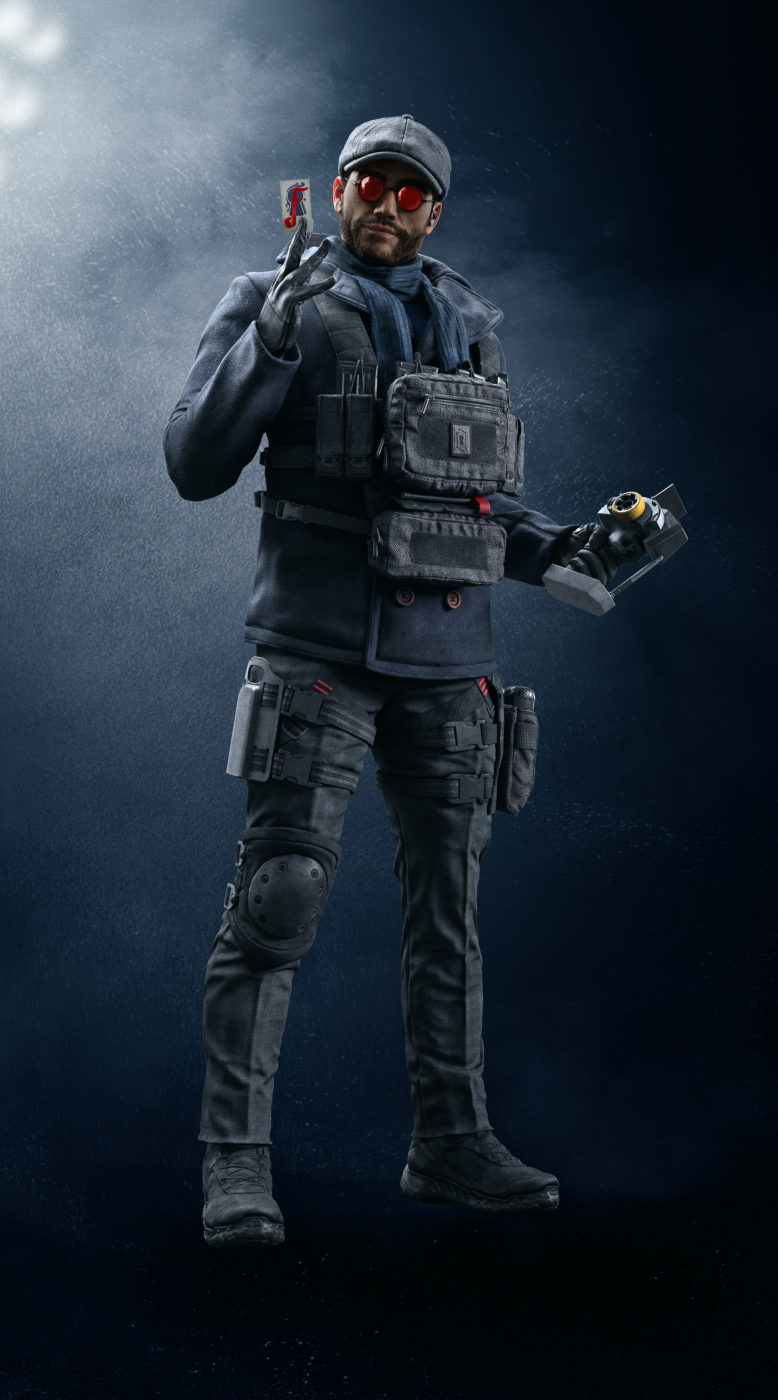 Players will have access to a reimagined Border map, which has been newly reworked with interior balcony connecting East staircase to Break room. The bathroom has also been extended to be connected to the Tellers. Players will play in a new challenging environment with some entry blocked, a reduced number of destructible walls and an additional outside staircase

Flores will be playable in the Test Servers on PC starting tomorrow, while the launch date for Crimson Heist is set for March 16.

In other Rainbow Six Siege news, we posted the Year 6 roadmap preview right here, and there’s also a Resident Evil crossover scheduled for Year 6 too!