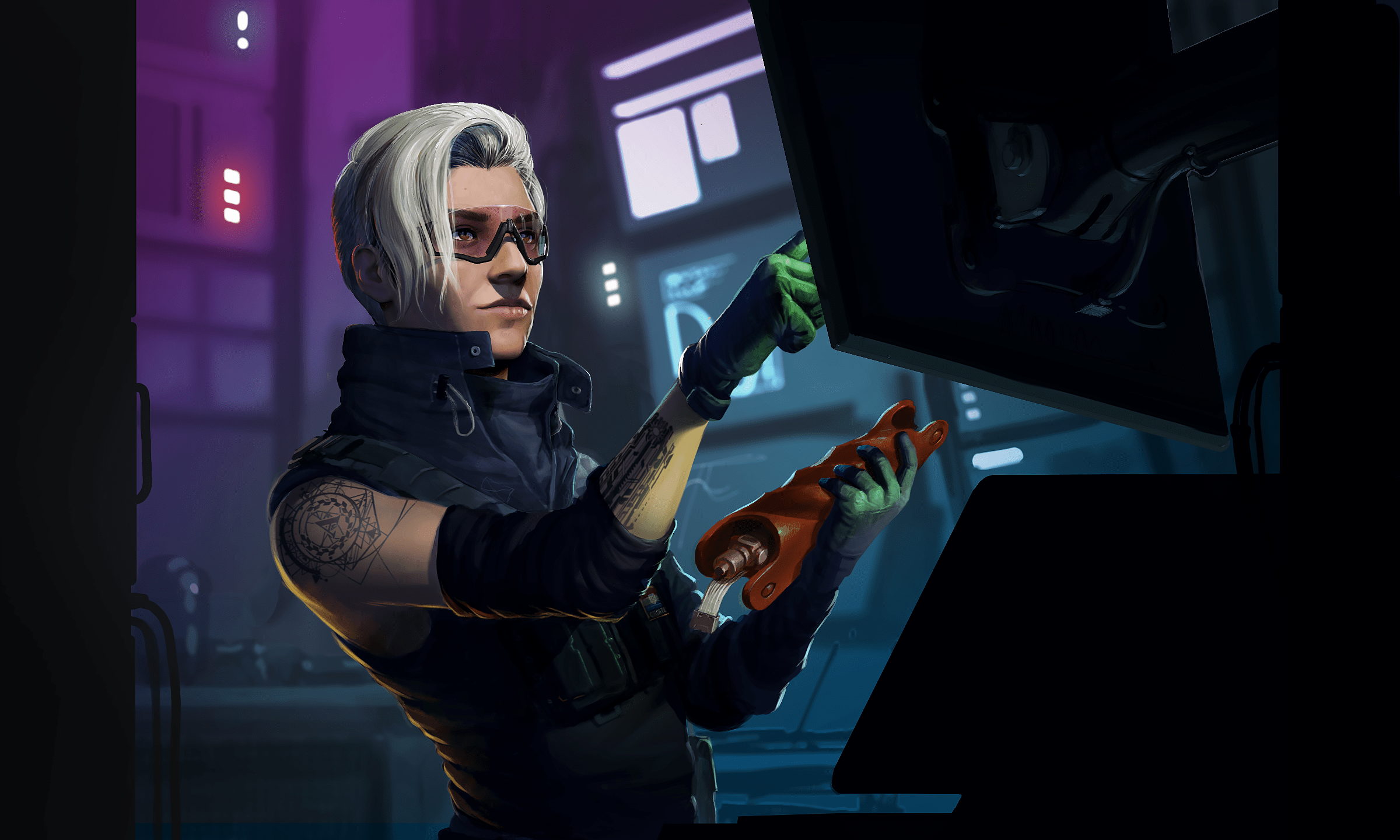 In addition you can also check the maps being reworked in the upcoming season, which are Clubhouse, Coastline, and Bank!