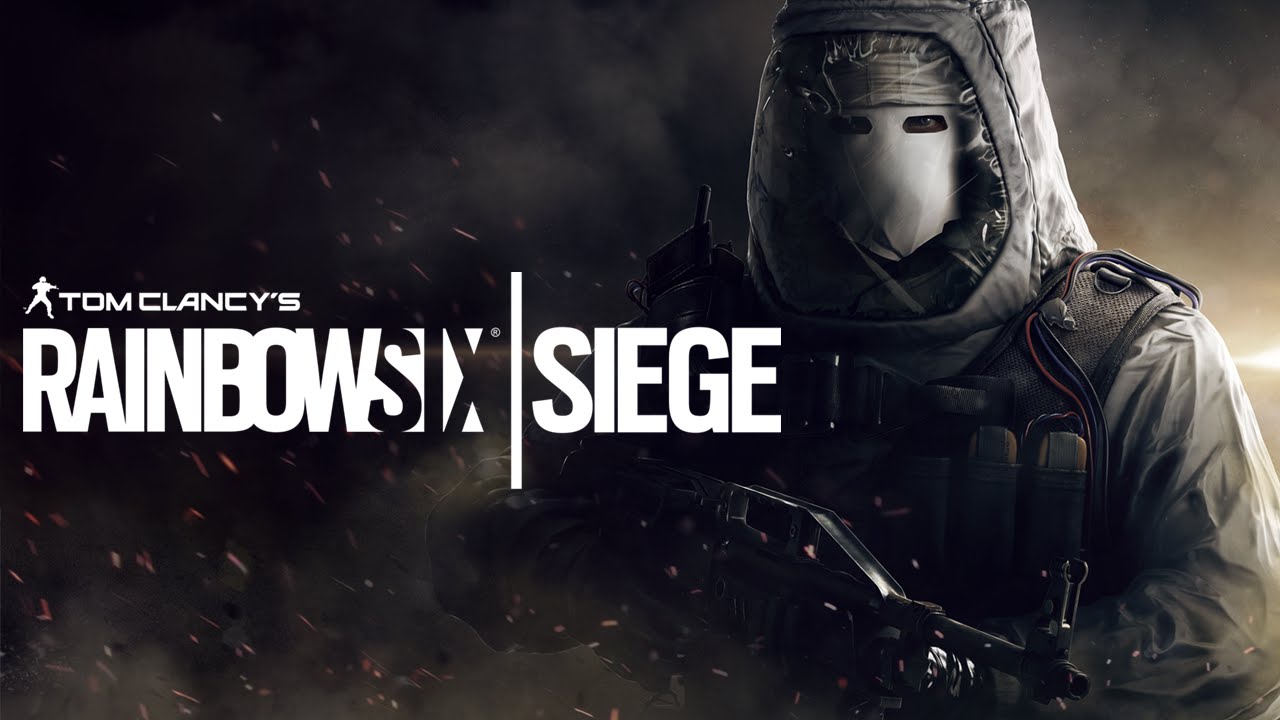 Ubisoft’s Rainbow Six Siege might be the next big esports title, but it can’t go anywhere in the world of professional gaming unless you’ve got someone, or something, running the championships for it.

On Monday, Season 3 of year 2 for ESL’s Siege Pro League started, and it’s full of great matches for a splendid opening week. While at the time of writing this article the NA matches are over, you can watch the VOD of the two matches between teams Infamy & excellence and Continuum & tactics here and here.

Tuesday marks the start of Latin America’s LATAM Pro League, in which Team Fontt will take on Encore e-Sport first, and NoX Gaming will face off against INTZ e-Sports. These matches will start around 6 p.m. EDT.

Thursday is the final day for an opening week and will have the EU teams ENCE eSports versus myRevenge e.V., and Supremacy versus sno0ken Knows. You can catch these matches at around 1 p.m. EDT.