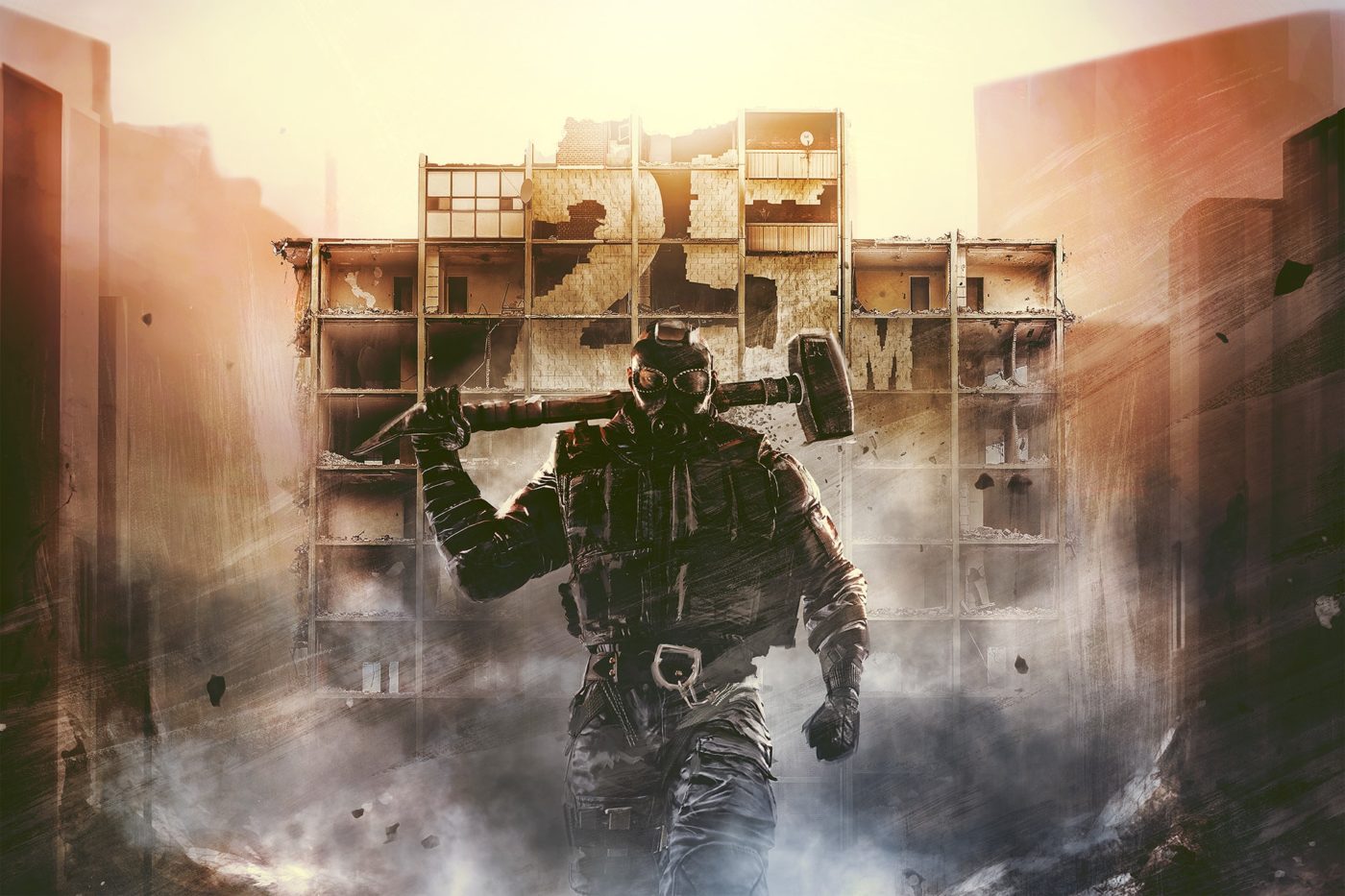 Tom Clancy’s Rainbow Six Siege also announced it has surpassed the 25 million registered players mark. “Player investment has been core to the success of the game with longevity being always very important to us. As the game progressed, we continued to develop it with the community in mind,” said Alexandre Remy, Brand Director, Rainbow Six Siege. “We’re thrilled to see that the community has embraced the game, brought along their friends, and really pushed our understanding of what’s possible with what we’ve created”

To no one’s surprise, a “Year 3” for Rainbow Six Siege was also confirmed by Ubisoft Monreal, which will undoubtedly add more operators, maps, weapon skins and refinements to the tactical first-person shooter.

Are you one of the millions of registered Siege players? Can the game grow even bigger in its third year? Speaking of which, Rainbow Six Siege is one of the shooters we listed that you should play this year instead of buying the ones released in 2017!