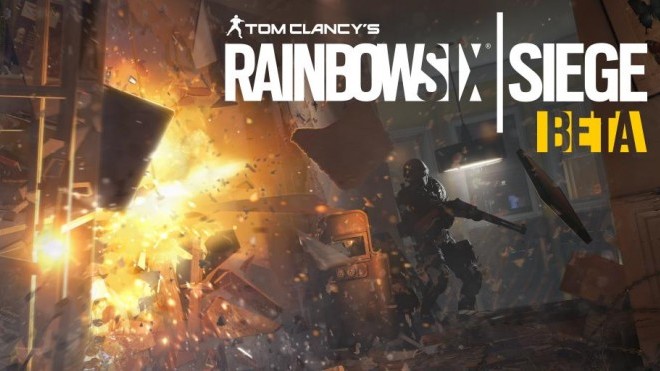 Sign up on the waitlist or pre-order for guaranteed access for #RainbowSix Siege Closed Beta: http://t.co/Q8FqrwDWcH pic.twitter.com/dE5PVs2Uei

Still no official launch date has been revealed.

While not officially announced yet, it seems that an image recently uploaded online indicates that Rainbow SIx Siege will indeed expand its testing to a closed Beta stage on all available platforms.

As seen on reddit, user j_dirty posted the image of an early promotion stand that GameStop had placed up at a unknown location. In it, it states that if you pre-order Rainbow SIx: Siege, you’ll be promised access to its upcoming closed Beta. No date for the Beta was given, though we don’t expect it to be to far out as the game is currently being tested in a closed Alpha stage on PC and has a release window of this year. 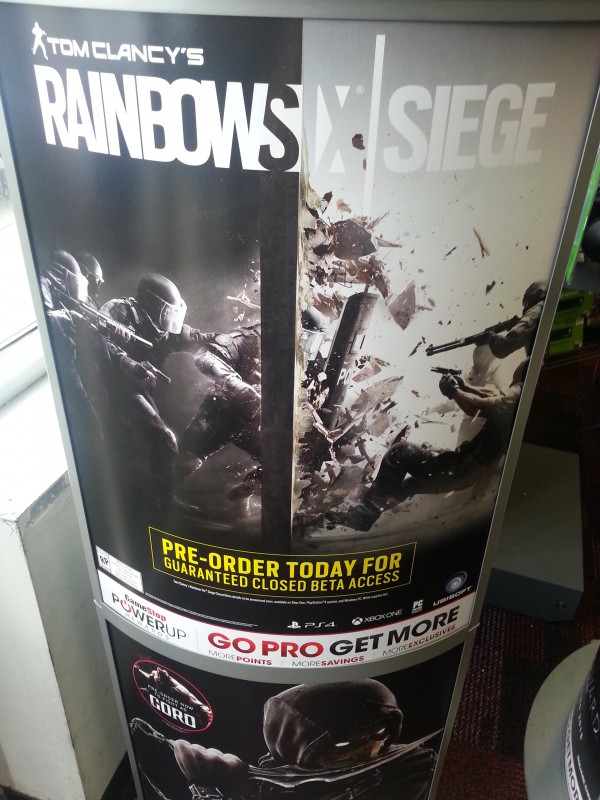 Rainbow Six: Siege is set to release on the PS4, Xbox One, and PC sometime this year.