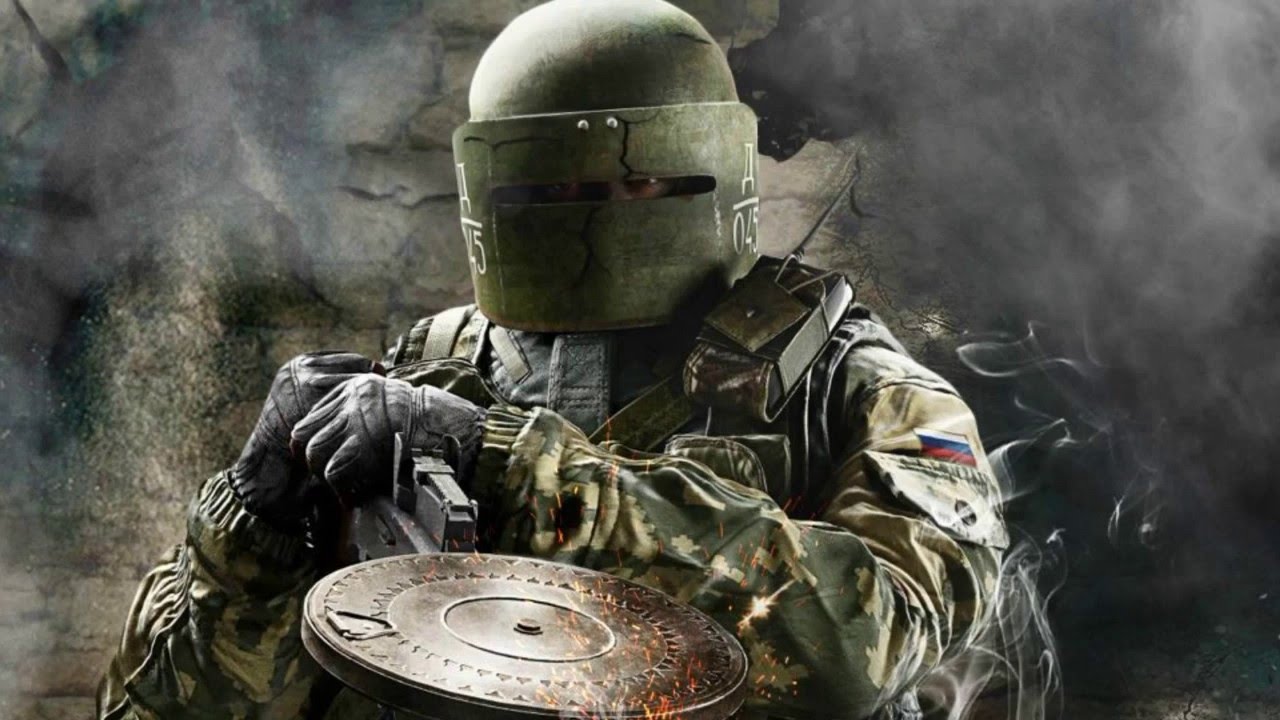 Check out the gameplay clip as well as a summary of what’s in the said clip (via Reddit).