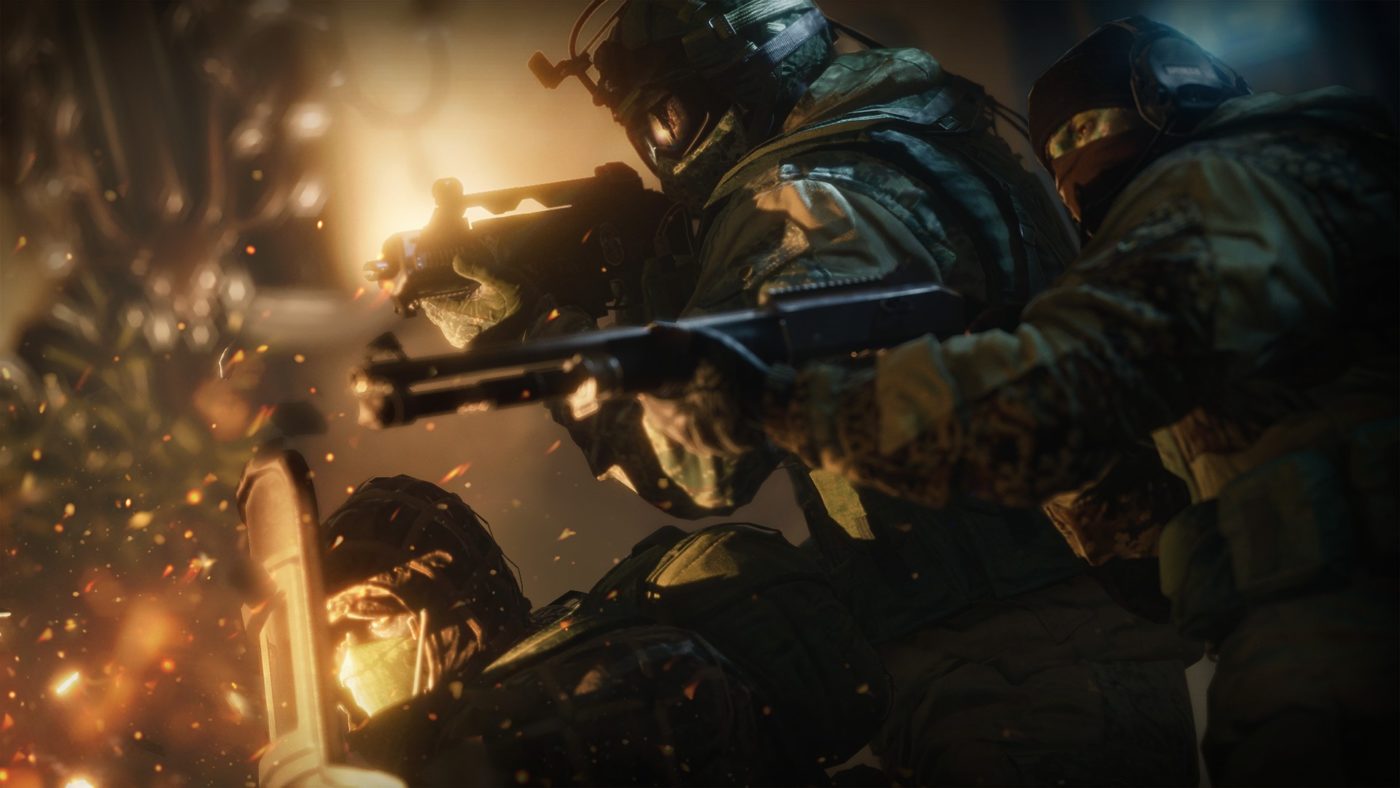 Rainbow Six Siege Update 1.82 Released and Here’s What It Does

According to Ubisoft, Rainbow Six Siege update 1.82 for consoles is to fix the stun/concussion leaning bug on both PS4 and Xbox One…and that’s basically it.

While some players might be hoping for more gameplay changes, we’ll need to wait for Season 5 for that it seems.

In other Rainbow Six Siege news, Ubisoft has announced that there are now over 55 million registered Rainbow Six Siege players worldwide on all platforms. Not only that, while the game is a few years old, the DARPU (Daily Average Revenue Per User) has reached a new peak last year! Read about all of that here.

If you spot any gameplay changes not mentioned by Ubisoft, leave a comment to let the other Siege players know. We’ll also update the post if we find any changes outside the stun/concussion leaning bug.

Don’t forget to check out where Rainbow Six Siege ended up on our Best Multiplayer Shooters of the Decade list.