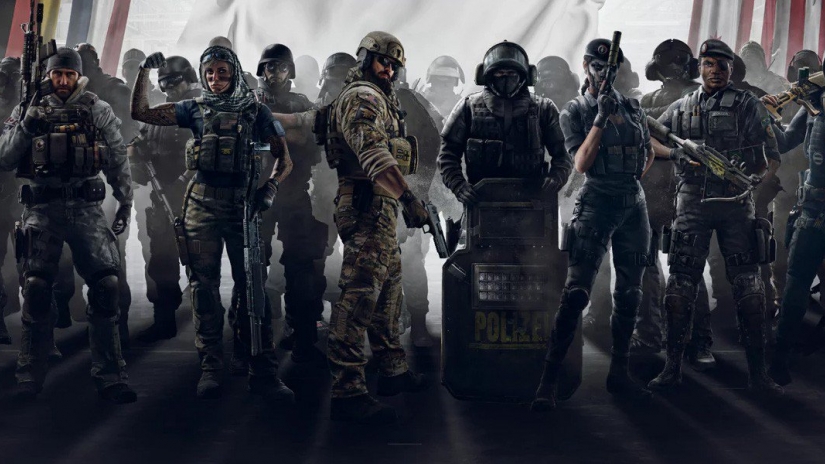 Ubisoft has released its third-quarter 2019-2020 earnings report, and it mentions how Rainbow Six Siege, a game that’s now in its sixth year, is still pulling in players both new and veterans alike, and the Rainbow Six Siege registered players count is sitting at over 55 million!

As part of its report, Ubisoft announced the 55-million figure, as well as announcing that this past December, Rainbow Six Siege reached a record-high when it comes to MAUs (monthly active users)!

Those curious, “PRI” stands for Player Recurring Investment, which is a fancier way of saying players buying digital stuff (ie: microtransactions).  As for DARPU, it means “Daily Average Revenue Per User,” which translates to: Ubisoft is cashing ’em in!

Aside from the fantastic business the shooter is bringing in, the publisher has been fantastic when it comes to post-launch support so far, with the latest game update just hitting consoles and PC a week ago.

Surprised at the results or not at all given how well Ubisoft has dished out post-launch support for the game?