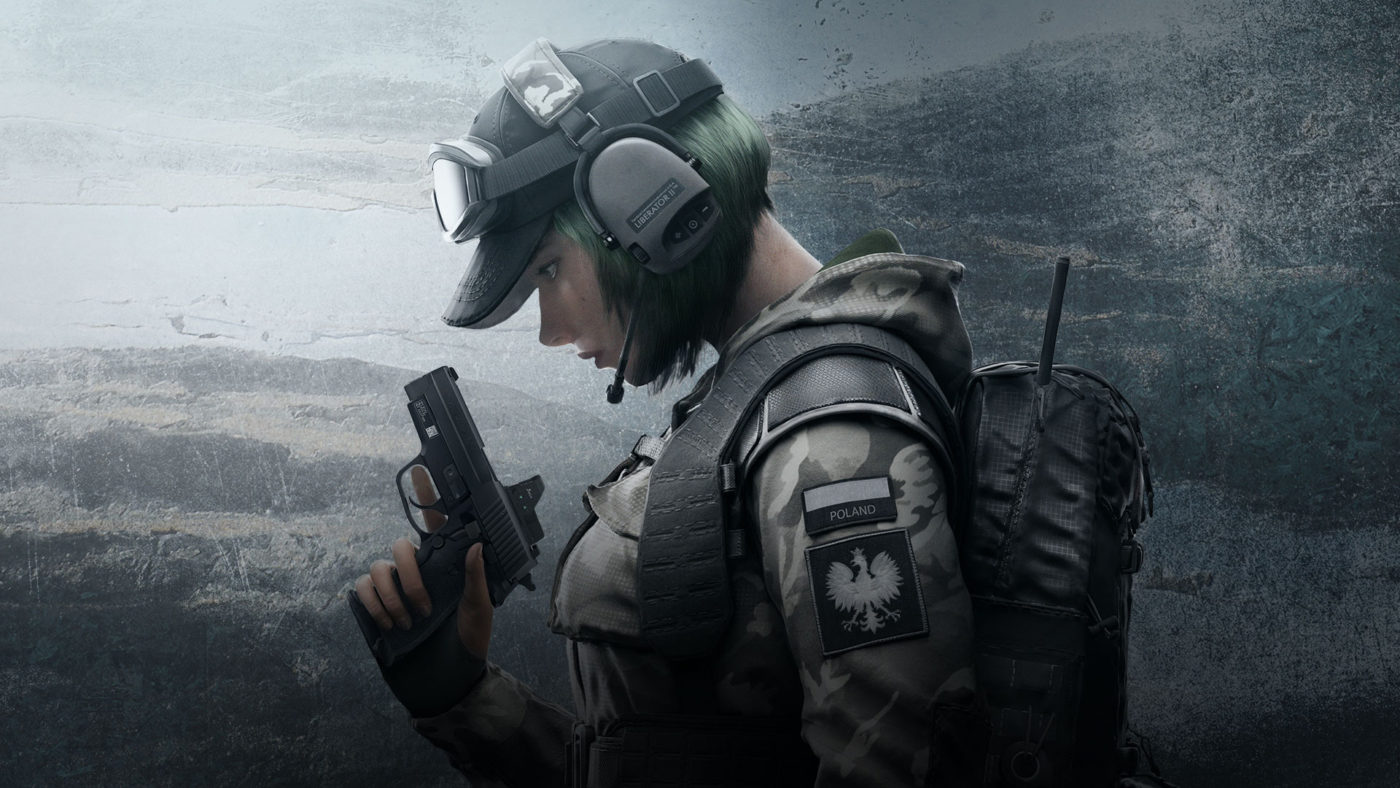 Details of the latest Rainbow Six Siege update have been revealed. This is a particularly important patch because it precedes the Blood Orchid content drop.

Here are all of the gameplay patch notes:

If you want to check out the other tweaks, of which there are many, head over here.

So there you go! Lots of changes made to a game that has really carved a niche and made something for itself.

Will you be joining in on the Blood Orchid action? You can see the new characters in action here, and view a trailer for the new map here.