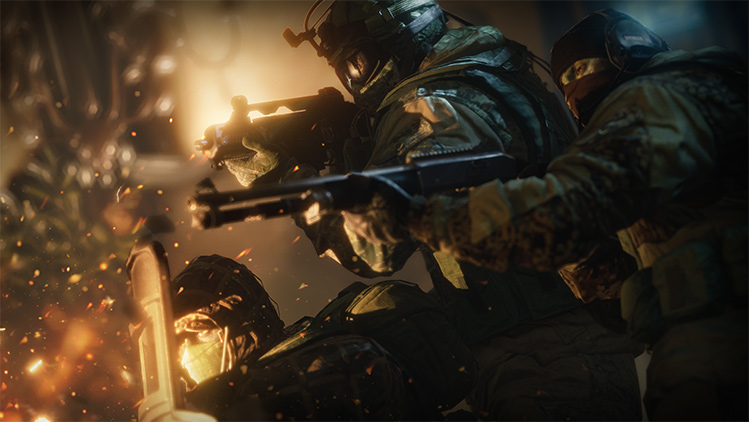 Following a new story-related cinematic trailer presented during their E3 2015 media briefing, Ubisoft took the stage to announce a fan-favorite solo and co-op mode making a grand return to Rainbow Six Siege when it launches on October 13.

Just as an uncountable number of long-time Rainbow Six fans were hoping for, Terrorist Hunt is back, dubbed “TerroHunt,” with its slow-paced, tactical, and customizable gameplay reinvented with Siege’s destructive, squad-based elements. AI enemies can create strongholds and even lead their own attacks using explosives and breaching techniques to their advantage. It can be played solo or with up to four other friends and, like Siege’s competitive multiplayer modes, players can be match-made online with others or form their own custom teams.

On display in the newly released gameplay trailer is one of Rainbow Six Siege’s four TerroHunt modes which includes TerroHunt Classic. Have a look at a full, live play-through below.

A new episode of “Behind the Wall” developers on the game explaining the mode in detail.

Siege will also sport a more traditional single-player campaign where players will recruit 20 of the world’s top counter-terrorist units to take on a new enemy called the White Masks.

Finally, Ubisoft announced that the Rainbow Six Siege Beta will begin on September 24th on PC, Xbox One, and PlayStation 4. Competitive multiplayer and TerroHunt are both included. At E3, TerroHunt, as well as a new PvP mode and multiplayer map, will be playable on the show floor.

Happy that TerroHunt is coming back to Rainbow Six? What’d you think of the new gameplay? 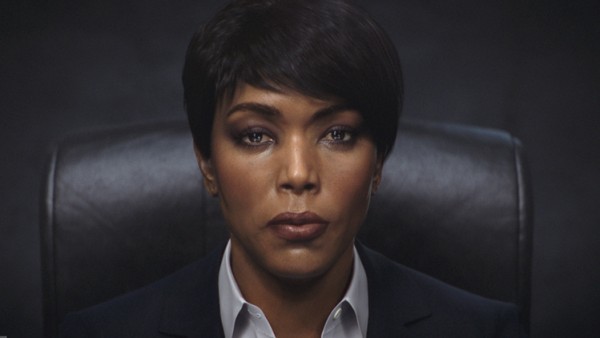 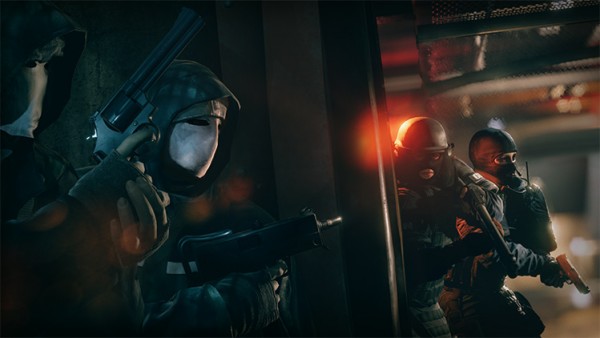 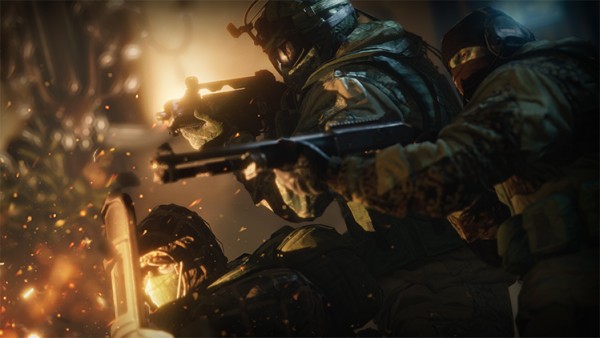 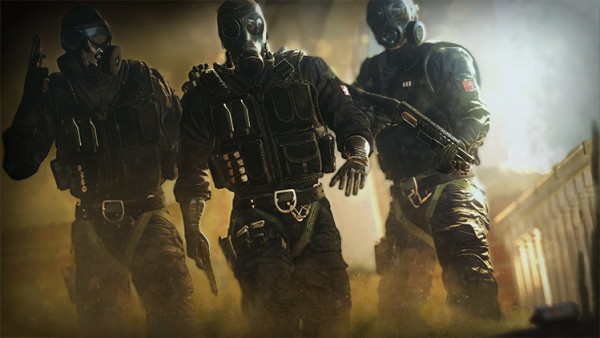 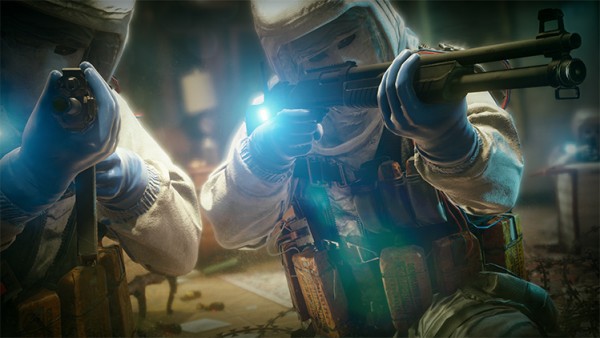 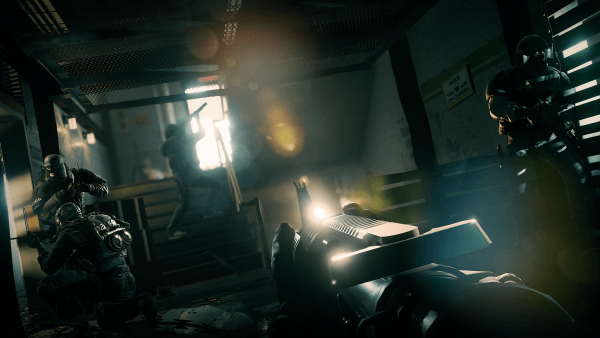 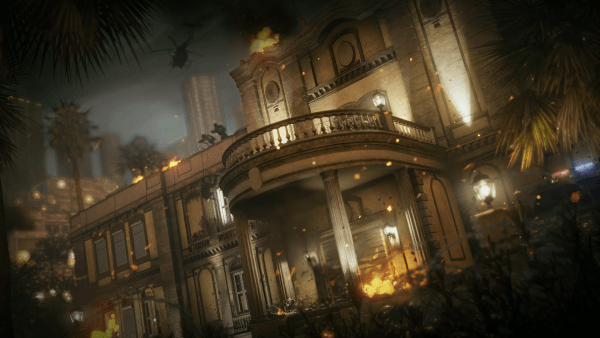