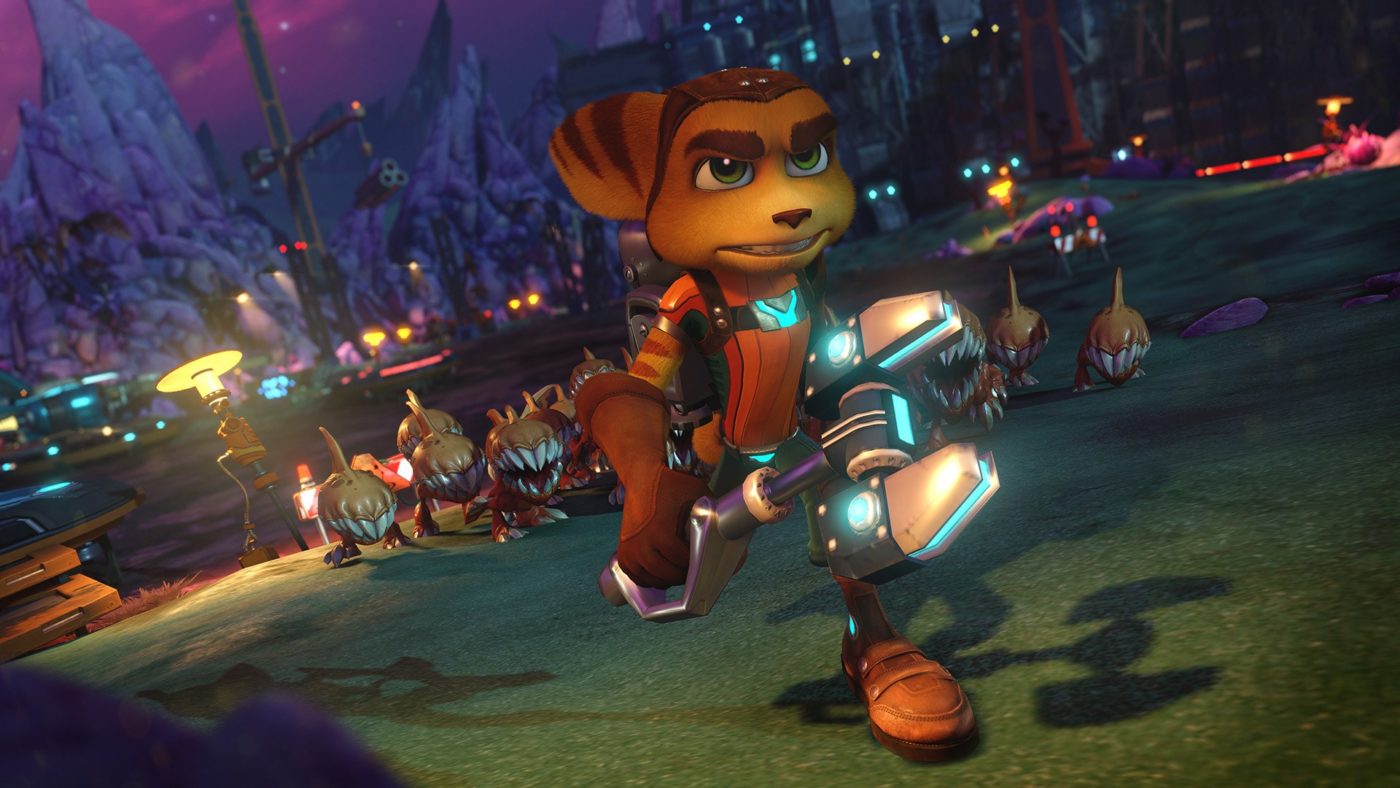 Following the surprise Ratchet & Clank (2016) patch we got a few weeks ago that added 60 frames-er-second (fps) support on the PS5, Insomniac Games has rolled out the Ratchet & Clank update 1.09 April 17 patch today, and as one might expect, there are no new stuff in it.

Unfortunately, Insomniac Games has not acknowledged the patch, though the PS4 update history says the following:

And that’s about it, We’re keeping a close eye on this one, and if the community for the game reports on anything substantial, we’ll update the post. Same as before, if you spot any gameplay-related changes or fixes, share what you find down in the comments below, and if it checks out, we’ll update the post.

Don’t forget, the next mainline entry to the series — Ratchet & Clank: Rift Apart — is due this June 11 on the PS5.

Rumor: Battlefield 2021 Might Not See a Last-Gen (PS4, Xbox One) Release