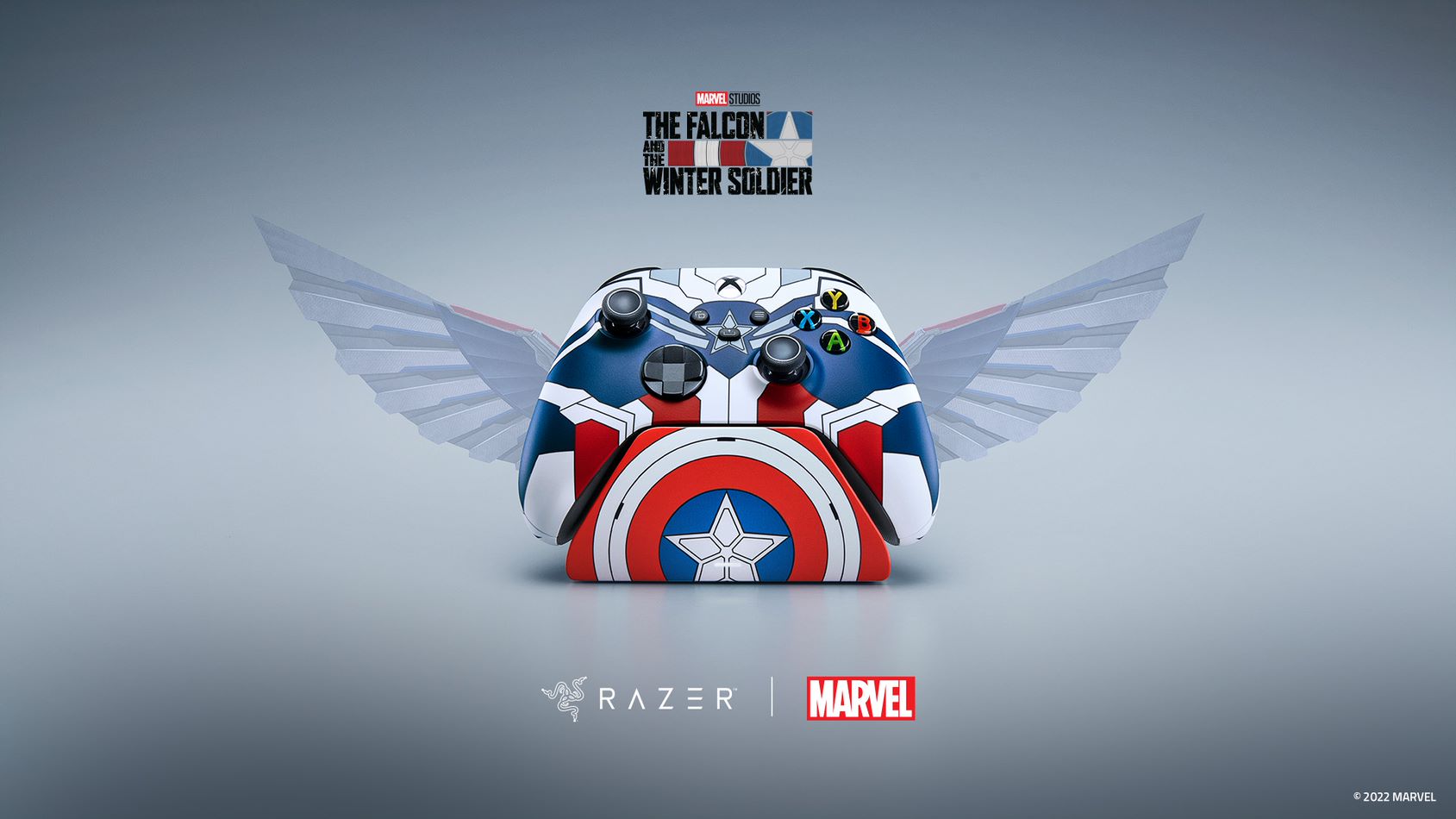 Razer has announced a collaboration with Marvel on certain console products, with the team also teasing something coming for Star Wars on the franchise’s holiday, May the 4th! The highlight of the collaboration is a sleek new Xbox controller featuring the iconic Captain America design courtesy of the Disney+ series, The Falcon and the Winter Soldier. Check out images and screenshots of the controller below. 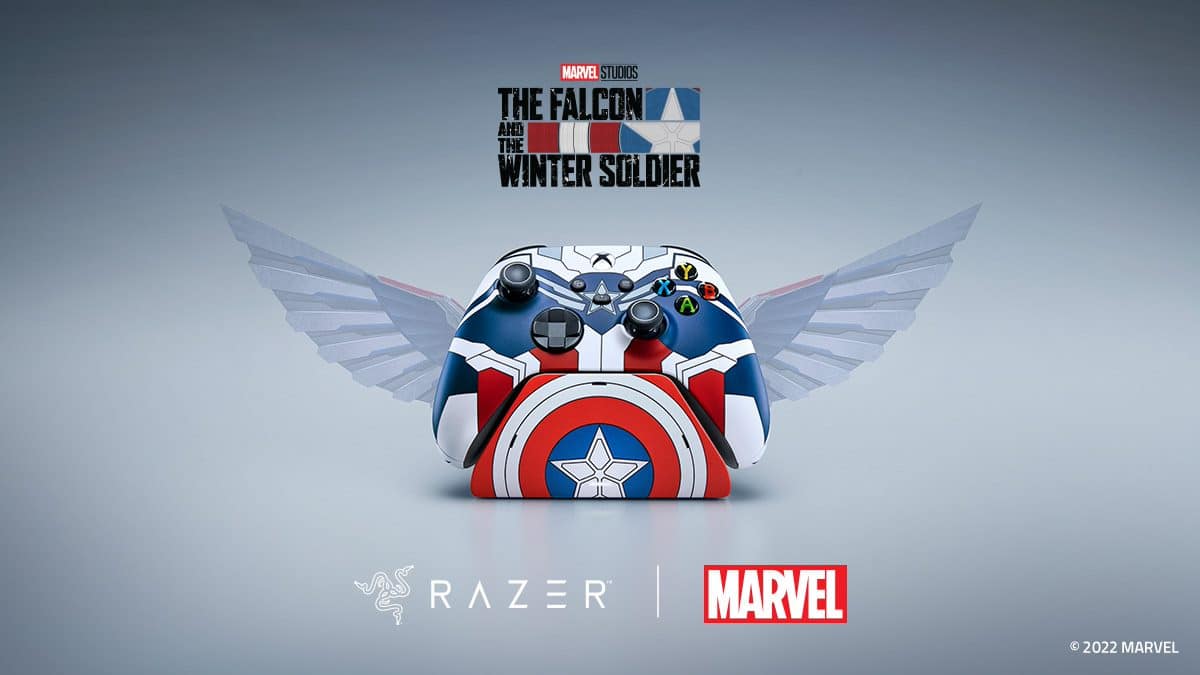 Here’s the official announcement on the Razer Marvel collaboration:

Razer is continuing to expand their portfolio of Razer products available for console players with limited edition and officially licensed custom controllers. These controllers look great on display, and give gamers an extra tactile edge while defeating villains. From their first collaboration with MCU’s Captain America to Star Wars’ Mandalorian and Boba Fett, the collaboration will span across multiple IP with many more still to come. *wink wink* May the 4th *cough cough* Razer will be expanding their console line with more exciting and officially licensed gear so keep an eye out for more fan-favorite character collaborations.

As noted in the announcement, there’s also Star Wars gear coming out, and with May 4th coming later this week, prepare for some possibly big announcements if you’re a big fan of everything Force-related!

As always, stay tuned here at MP1st for more information on the upcoming collaboration.