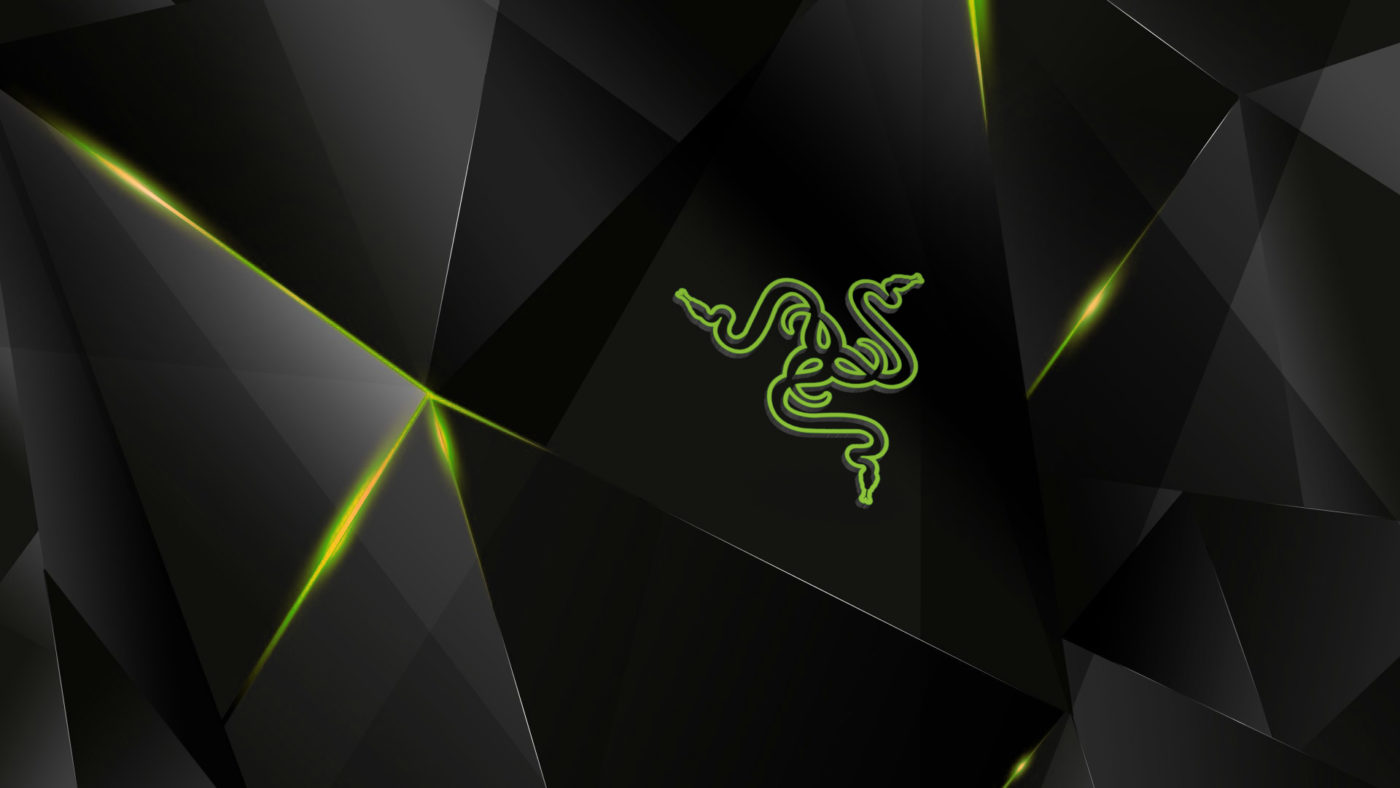 Video game peripheral maker Razer is not content to supply the tools you use for gaming on any platform; as it’s set to enter the super competitive smartphone market as well.

In a chat with CNBC’s Managing Asia, Razer CEO and co-founder Min-Liang Tan pointed out the burgeoning mobile gaming market, and how the company is indeed working on a Razer smartphone that’s centered on gaming, and what’s more, it’s scheduled to come out at the end of the year!

Mobile gaming is getting massive everywhere – US, Europe, China – and we hope to have products to serve the mobile gamer everywhere in the world. One of the most hotly rumored things about Razer is that we’re coming up with a mobile device. And I can say that we are coming up with a mobile device specifically geared toward gamers and entertainment.

We’re hoping to have it come… by the end of the year, so that’s something we’re working on.

Thoughts on this, people? Is the mobile smartphone market big enough for Razer to throw its hat into the ring? What can Razer do in terms of smartphone gaming that hasn’t been done before by Apple, Samsung, and the rest of the mobile phone makers?