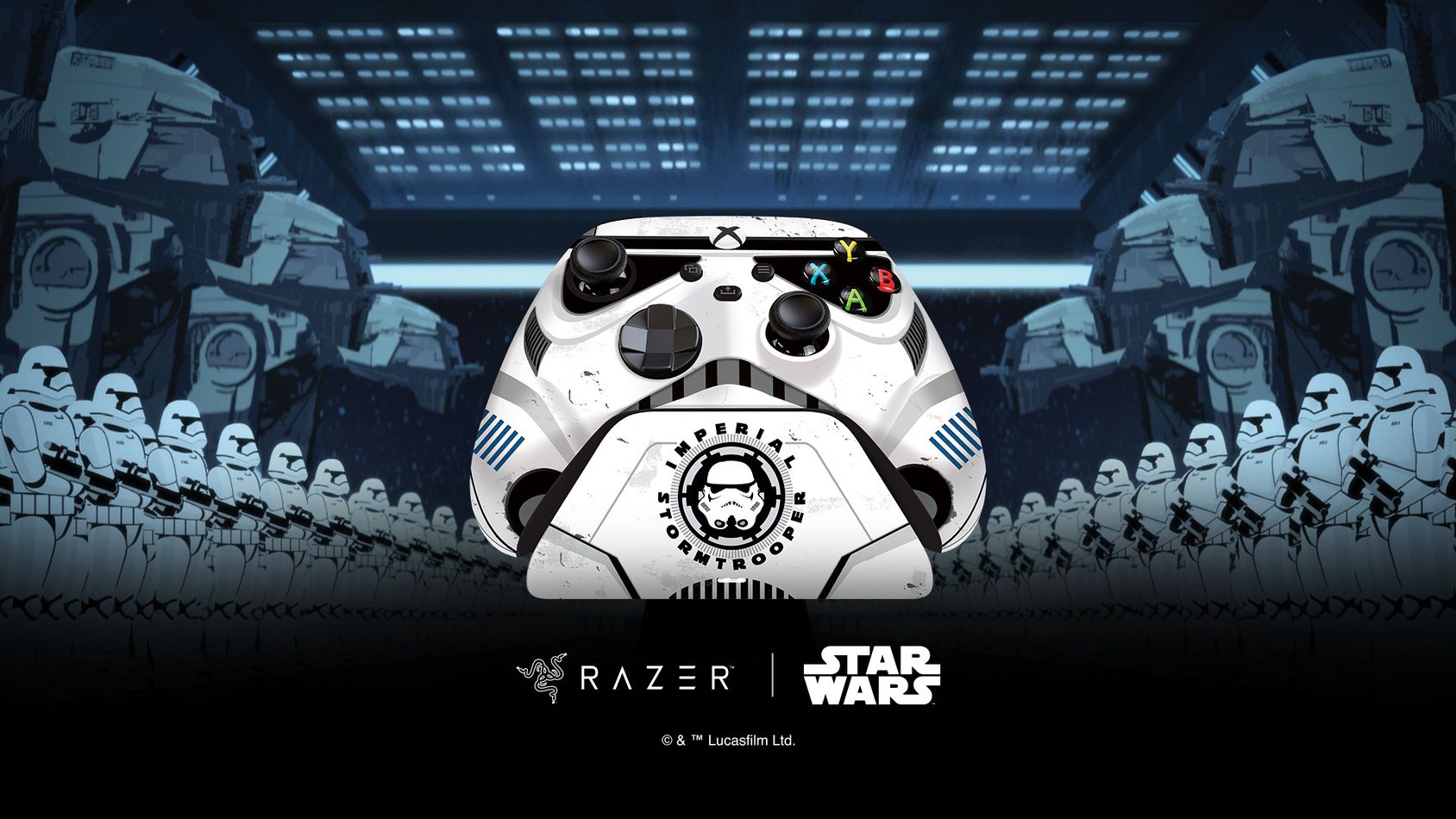 Just as they teased yesterday with the announcement of a new Captain America-branded Xbox controller, Razer has finally revealed their Star Wars collaboration for this year’s May the 4th celebrations. And just like yesterday, this one is another Xbox controller, with this one coming themed as the Stormtrooper, one of the most iconic designs in the Star Wars franchise. Check out the new Xbox controller in all its glory below.

No matter how grand the Emperor’s plan is, it’s boots on the ground that get the job done. Display your loyalty to the Empire with a limited-edition, officially licensed Star Wars Xbox controller and charging stand—inspired by the iconic Stormtrooper.

The controller is now up for sale on Razer’s site for a price of $199. You can check it out for yourself here.

If you’re more of a Marvel fan than a Star Wars fan, then you can also check out the Captain America-themed Razer Xbox controller yesterday, as we reported here.

Is Overwatch 2 More Like Overwatch 1.5? Here’s Everything That’s Changed From the Original