Just a week ago, we reported that Rockstar Games was releasing a Red Dead Redemption 2 (RDR2) patch before the year was out for the Moonshiners: A New Frontier Pursuit content for Red Dead Online. Well, that day is today. RDR2 update 1.15 is live! Clocking in at 7GB on PS4,

In addition to Photo Mode, Red Dead Redemption on PS4 will also get: 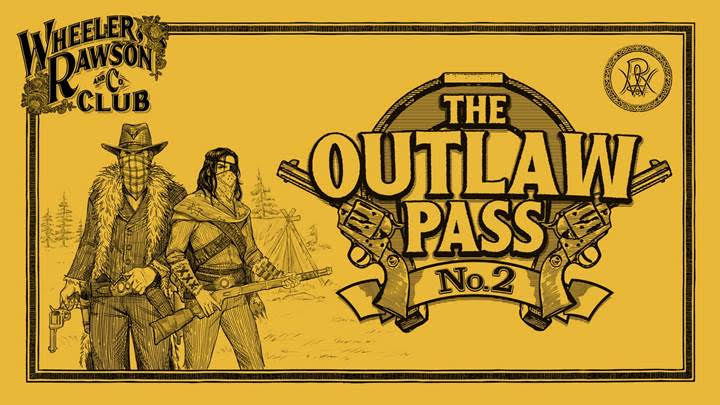 Once the full patch notes that include gameplay changes have been released later today by Rockstar, we’ll updat the post.