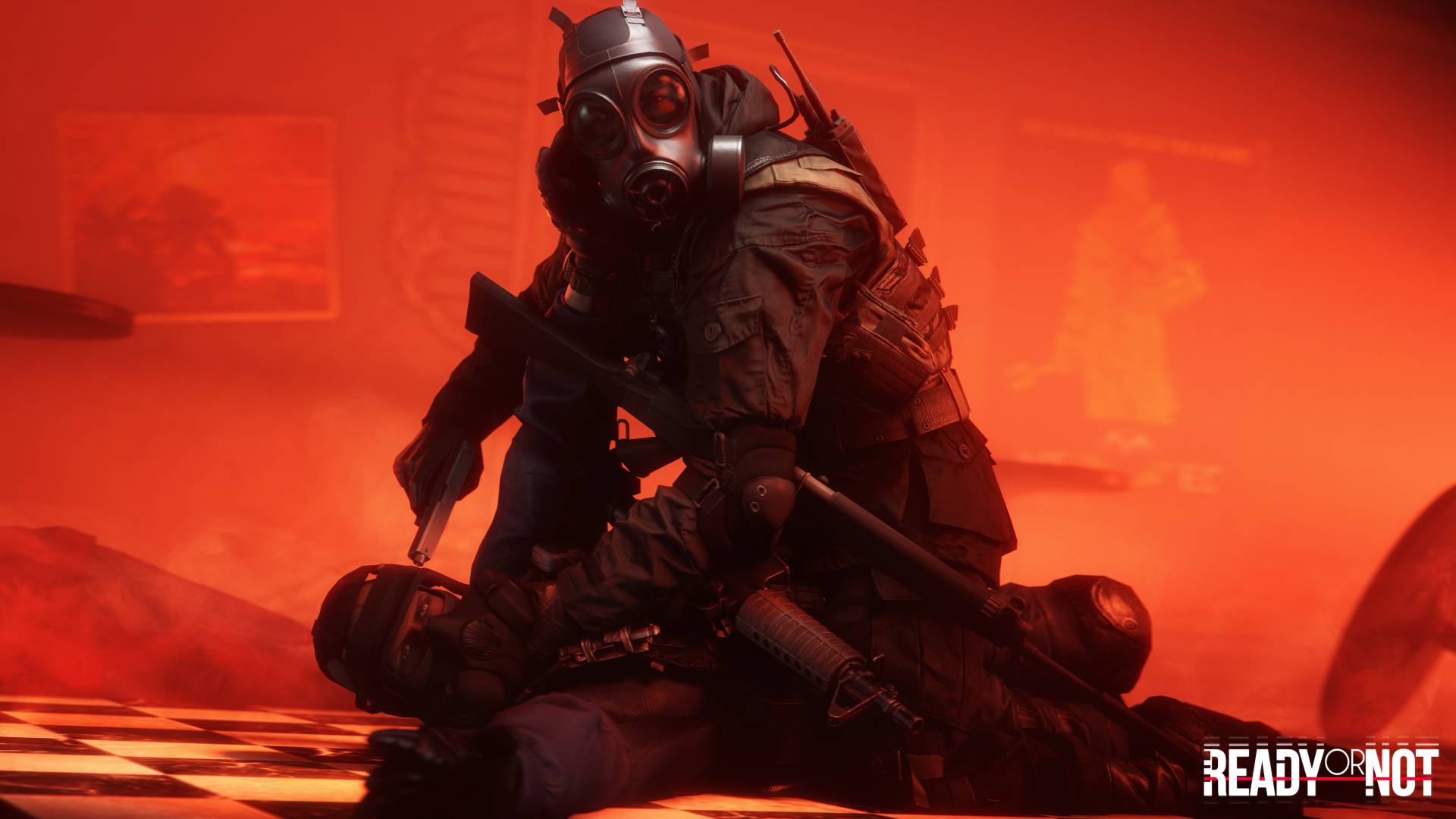 For those looking to play a first-person shooter that is heavily focused on the tactical side of gameplay this holiday season, look no further as VOID Interactive have finally released Ready Or Not on Steam Early Access.

As we reported on last week, due to VOID Interactive no longer being able to issue new Steam keys for their upcoming tactical shooter, Ready Or Not, they have been forced to make the hard decision of releasing the title on Steam Early Access earlier than originally planned. However, despite launching early than anticipated, the team at VOID Interactive did see a positive as this will now open the game to even more players, thus allowing them to collect even more feedback and eventually working their way towards that golden 1.0 version of the game. Here’s what they had to say about going early access on Steam.

“Because we have achieved a viable product that players want to play and is fun, even in its incomplete state. Being in early access will allow us to bring the full vision of the game and to collect feedback and make larger changes to the game that couldn’t happen if it was ‘final’.”

Approximately how long will this game be in Early Access?

“We believe the game will be 12 months in Early Access.”

How is the full version planned to differ from the Early Access version?

“The full version will have at least 5 more levels, more game modes, have completed UI/UX, more weapons, PVP, and full translation in all of our desired languages.”

What is the current state of the Early Access version?

“It is late stage alpha build, currently being played and enjoyed by project supporters. It is mostly feature complete, contains 6 playable final quality level maps and two blockout levels, it is well optimized and holds our vision for the game.”

Will the game be priced differently during and after Early Access?

“We intend to increase the price after our first major content update.”

How are you planning on involving the Community in your development process?

“We currently have an active discord where we take in feedback and reports in various dedicated channels,
internalize it and then shape the game that both we and the community wants. We hold Q&A sessions on discord once per month to give our community a voice as well.”

To help out the newcomers, VOID Interactive also released a new video guide, which offers a handful of tips for new players. We highly suggest you give it a watch if you have any interest in joining the early access.

As noted, VOID Interactive expects the early access phase to run about 12 months before it’s officially released. Hopefully, we hear about a potential console release by then, but for now, Ready Or Not is exclusive to PC.