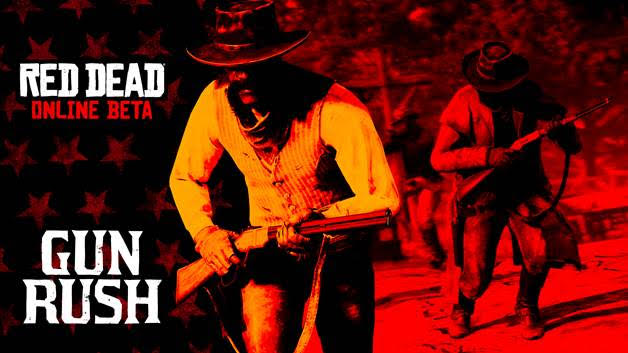 For those trudging along the Wild West in Red Dead Online’s world, there’s a new Red Dead Online update out now, and it introduces a new game mode called “Gun Rush.”

Today’s update to the Red Dead Online Beta introduces Gun Rush, where you’ll put your survival instincts to the test, gathering weapons and ammunition while the play area shrinks in this new mode for up to 32 players. Available to play now in Free-for-all and Team variations, where the last one standing wins.

According to Rockstar, Red Dead Online will remain in beta for a “few more months,” and that more updates are coming soon which includes new Races and Showdown Modes, clothing and more.

Rockstar said that lots of new content are set to come this year, and here’s a quick list of what’s to come:

How are you liking Red Dead Online so far? Once Rockstar releases a new patch, or a new mode/mission, we’ll let you know.

Jump Force Beta Schedule Revealed for PS4 and Xbox One