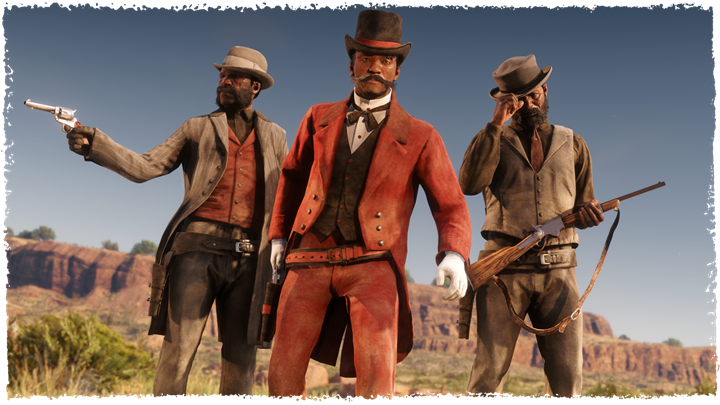 Whether you’re new to Frontier Pursuits or you’ve journeyed through each path you can pick up a 40% XP boost from Role activities for both your character progression and your Role progression this week.

To get The Lovers Collection reward from Madam Nazar, send her the Chocolate Daisy, Yellow Gold Diamond Ring and the Two of Cups Tarot Card.

There’s also a bunch of new clothing options available this week. Permanent stuff added include the Charleston and Reaves Top Hats, and the men’s Caugherty Shirt. Aside from that, available for a limited time are the Morning Tail, Irwin and Eberhart Coats, plus the Furred and Woodland Gloves

SMITE Update 11.30 Released, Is the Bonus Balance Update for February

Rainbow Six Siege Update 1.82 Released and Here’s What It Does