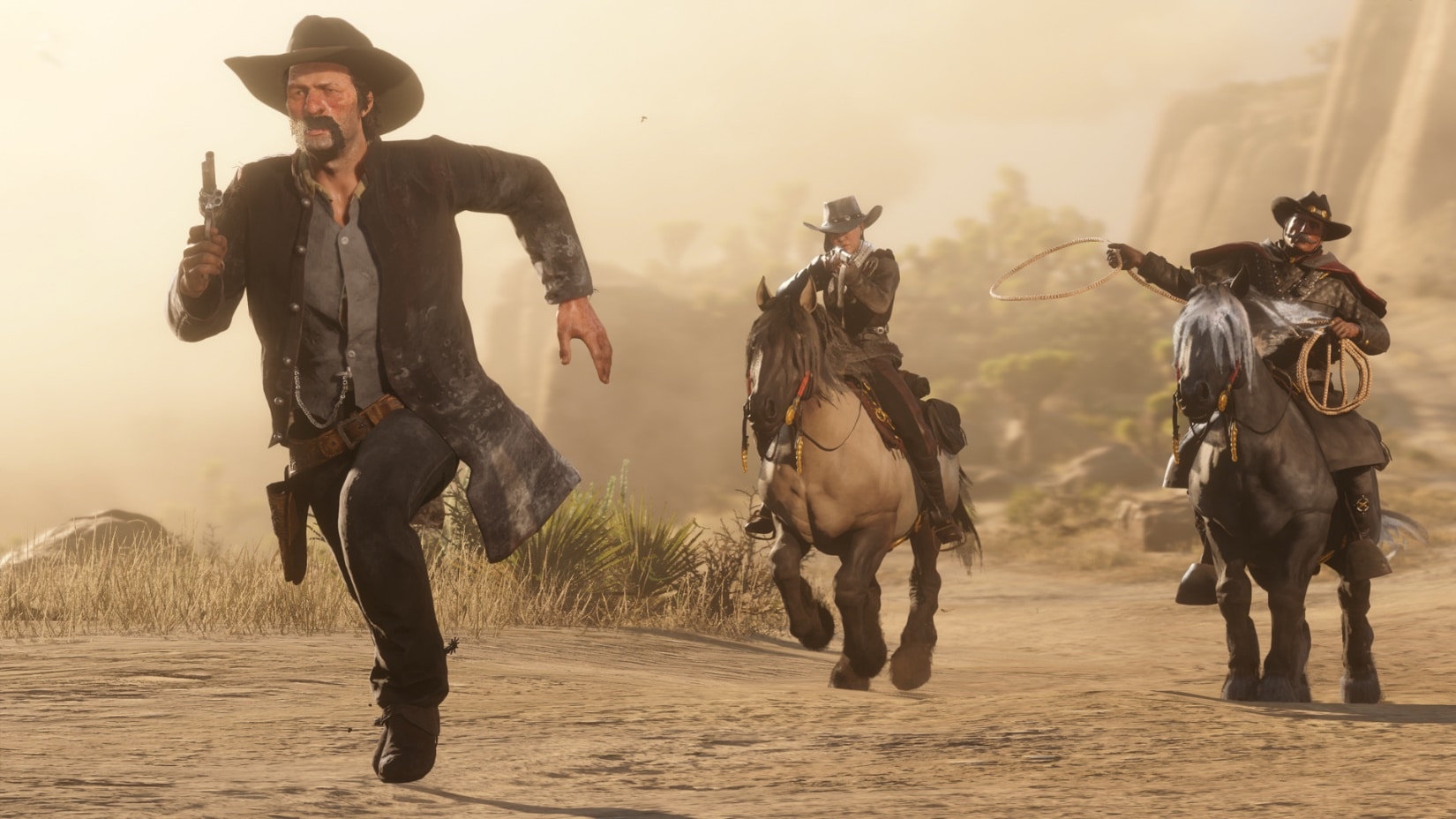 Check out the highlights, and the breakdown on which activity will be available when in the list below. 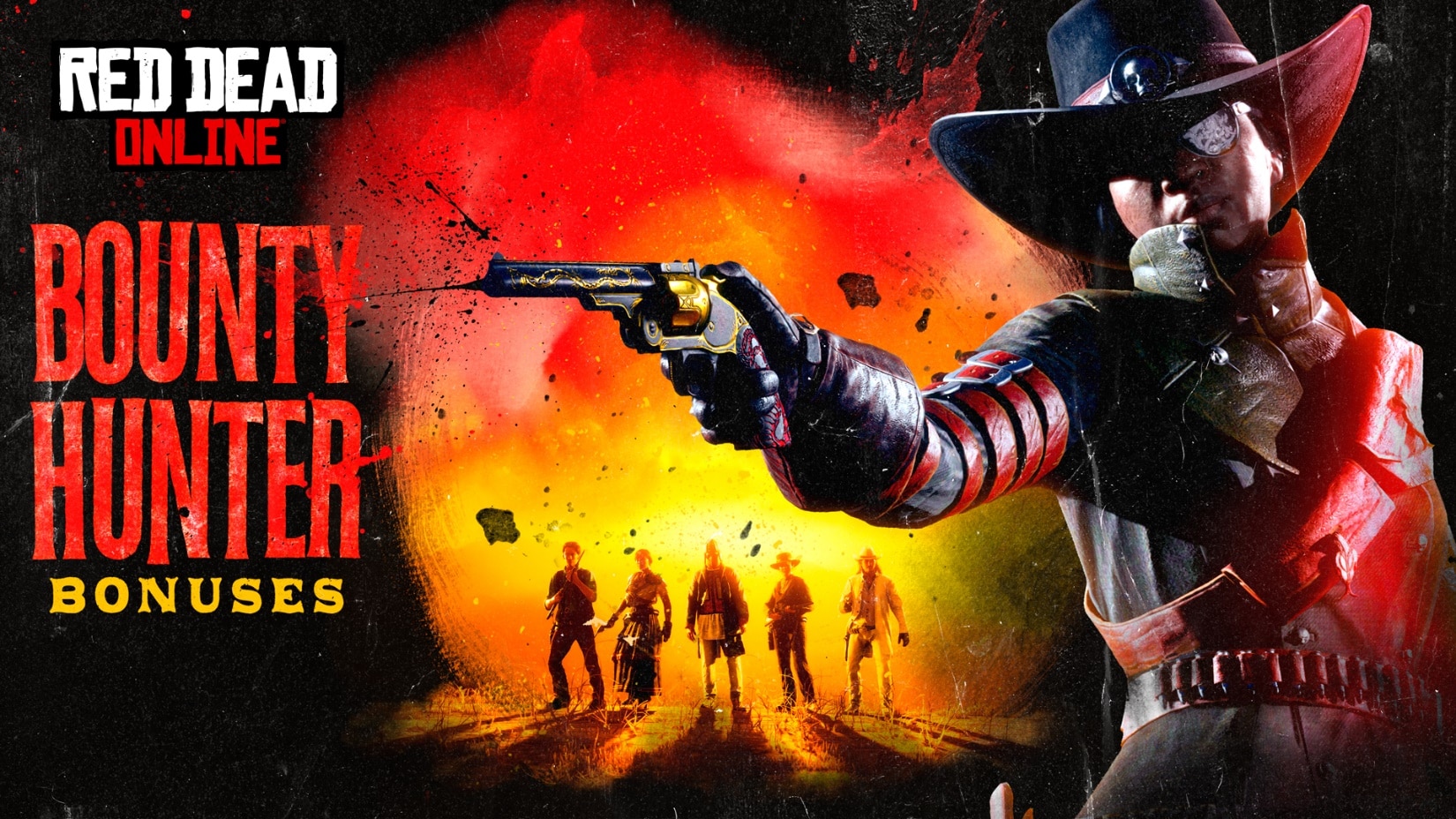 Looking to get into the business of snuffing out criminals? As mentioned up top, all aspiring soldiers of fortune can take 5 Gold Bars off the Bounty Hunter License. After the bodies have been dropped off, nurse your wounds with free Whiskey and Beer at all Saloons.

Meanwhile, Stables across the five states are offering 40% off all Andalusian and Breton Horse breeds.

And already licensed Bounty Hunters can take 30% off all Bounty Hunter Outfits (including The Wakeeney, The Bullard, The Garwood, The Carthage, and The Thorogood). A variety of weapons, supplies, clothing, and armaments are also discounted this month, including:

That’s about it for this March. If you want to read more about each week’s new activity, Featured Series and more, head on over to Rockstar’s blog post