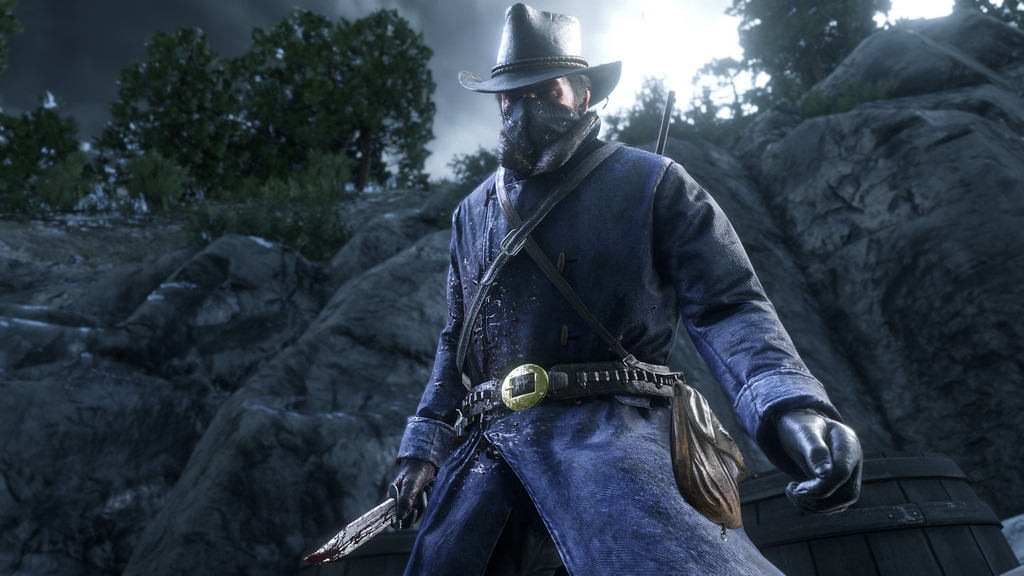 As is the norm with games these days, Red Dead Redemption 2 will have a day one patch. It will weigh in at 3.3GB on PS4, and 3.2GB on Xbox One. While you can launch the game without the Red Dead 2 day one patch, it’s highly recommended that you do since it includes a host of bug fixes and the like.

The Day-One Title Update includes a range of across-the-board improvements and bug fixes for optimal performance. We strongly recommend making sure you have downloaded the Title Update before launching the game, to ensure the best possible gameplay experience.

Red Dead Redemption 2 is out now in some parts of the world (hello, Australia!), so this Red Dead 2 day one patch should be ready to be downloaded. In case you’re buying the game on disc (physical) don’t forget that it’ll take a long time for it to install.

Check out our Red Dead Redemption 2 review round up to see how the game is scoring with critics so far.

Any of you already out in the wild west? Please don’t post any spoilers, alright? We’ll get our review up soon, but not that soon.

PSA: Battlefield 1 on PSN Is Less Than $5 for North America

Call of Duty: Black Ops 4 Down and Servers Are Out