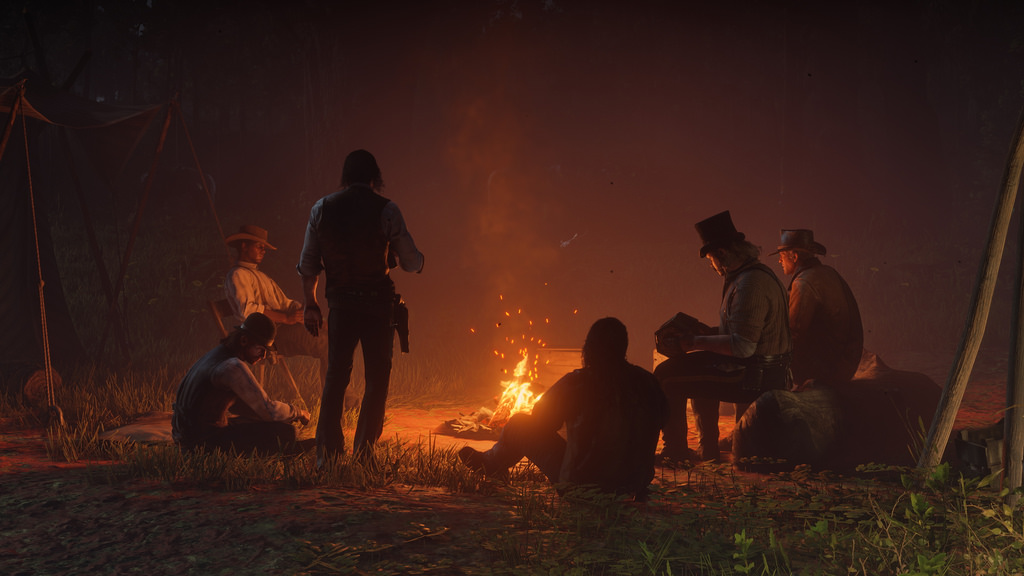 It’s known by now that Red Dead Redemption 2 is a massive game; it’s so massive that it’ll come in two discs, even. While we already know how big the game is in terms of data size, we also now know how long it’ll take to install all the game data to your PS4!

YouTuber GeekALoud seemingly has an early copy of the game, and livestreamed the entire installation process, and yeah, it will take a while. It’s going to take a long while! So long in fact, that you can watch an entire movie before it’s done! Nope, I’m not kidding. It’s close to an hour and 20+ minutes just to install the game via the “data” and “play” discs that it comes in!

Note that install time isn’t the same as the download size, so it shouldn’t matter how fast your internet speed is. Aside from the Red Dead 2 install time, there’s also a day one patch that’s around 3GB that players will need to download as well. Well, at least now you know, so maybe prep a movie to watch or go out for a bit or something before you get lost in Red Dead Redemption 2’s world.

In other Red Dead Redemption 2 news, Rockstar Games announced that a companion app will come on release day that will act as the game’s map, and display key info about the game! You can also check out the game map leaked in full right here if you want to see how big the land area is.

Set for release this Friday (tomorrow!), you can keep tabs on all our Red Dead Redemption 2 stories in the game’s hub page.