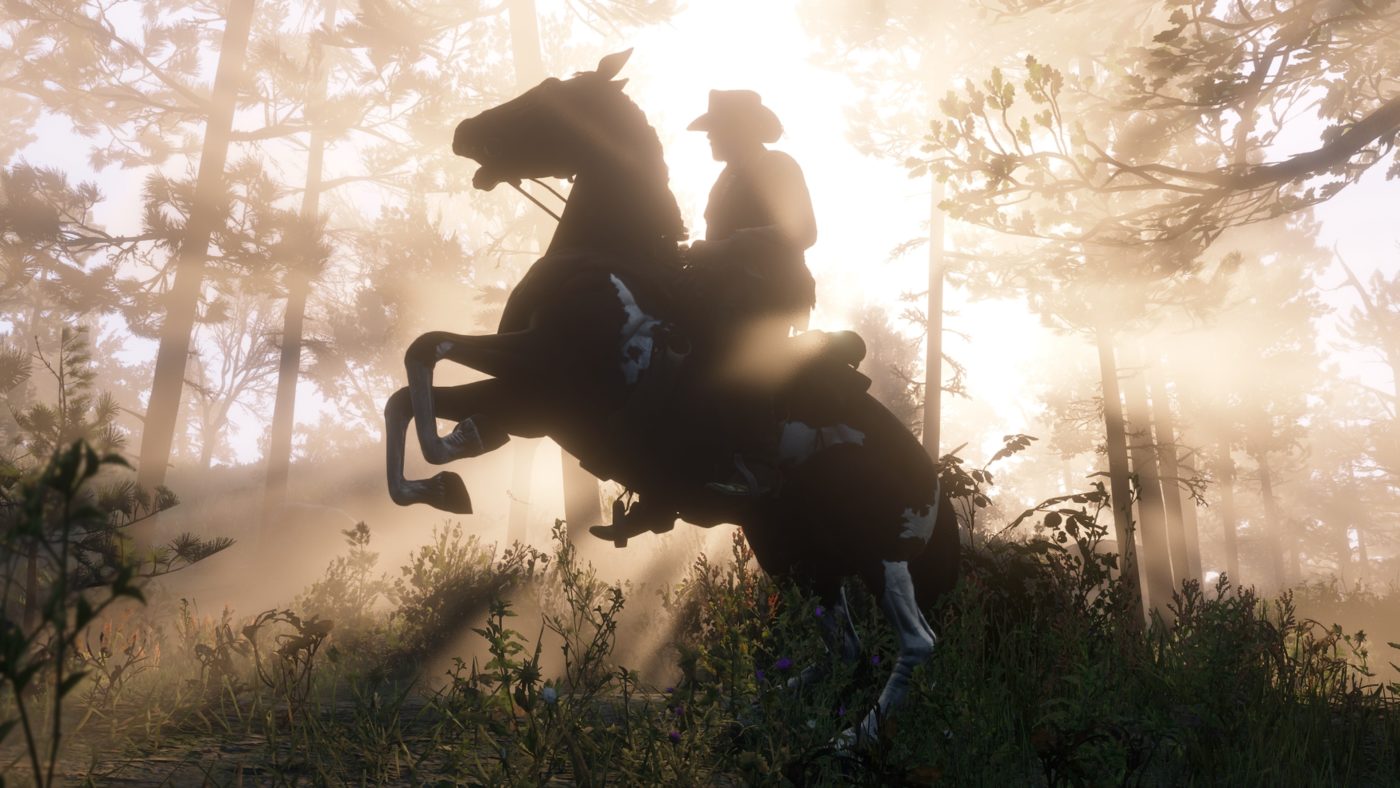 With how big Red Dead Redemption 2 is, it’s understandable that some people will want to know what the entire playable area looks like. Well, prepare to lose a lot of time traversing and wandering around, as the full Red Dead 2 map has been leaked, and yes, the game world is massive!

Reddit user cmichaelson2 posted what the full Red Dead 2 map looks like via the game guide, and it’s damn big!

For more pre-release stuff, check out this super short leaked Red Dead Redemption 2 footage. Read up on Red Dead 2’s weapons, and see how big the file is on PS4 and Xbox One.

Are you surprised at how big Red Dead Redemption 2’s entire map is? Or is it exactly as you’ve hoped it would be?

Call of Duty: Black Ops 4 XP Table Lists How Much XP You Need to Earn to Prestige