Red Dead Redemption 2 Companion App Revealed, Will Allow Users to Display Info on It for a HUD-Free Experience

Rockstar has announced the official Red Dead Redemption 2 companion app, and it will allow users to use it as  a map, display Arthur Morgan’s core info, stats and more. You can even use it as an e-book for Arthur’s in-game journal! 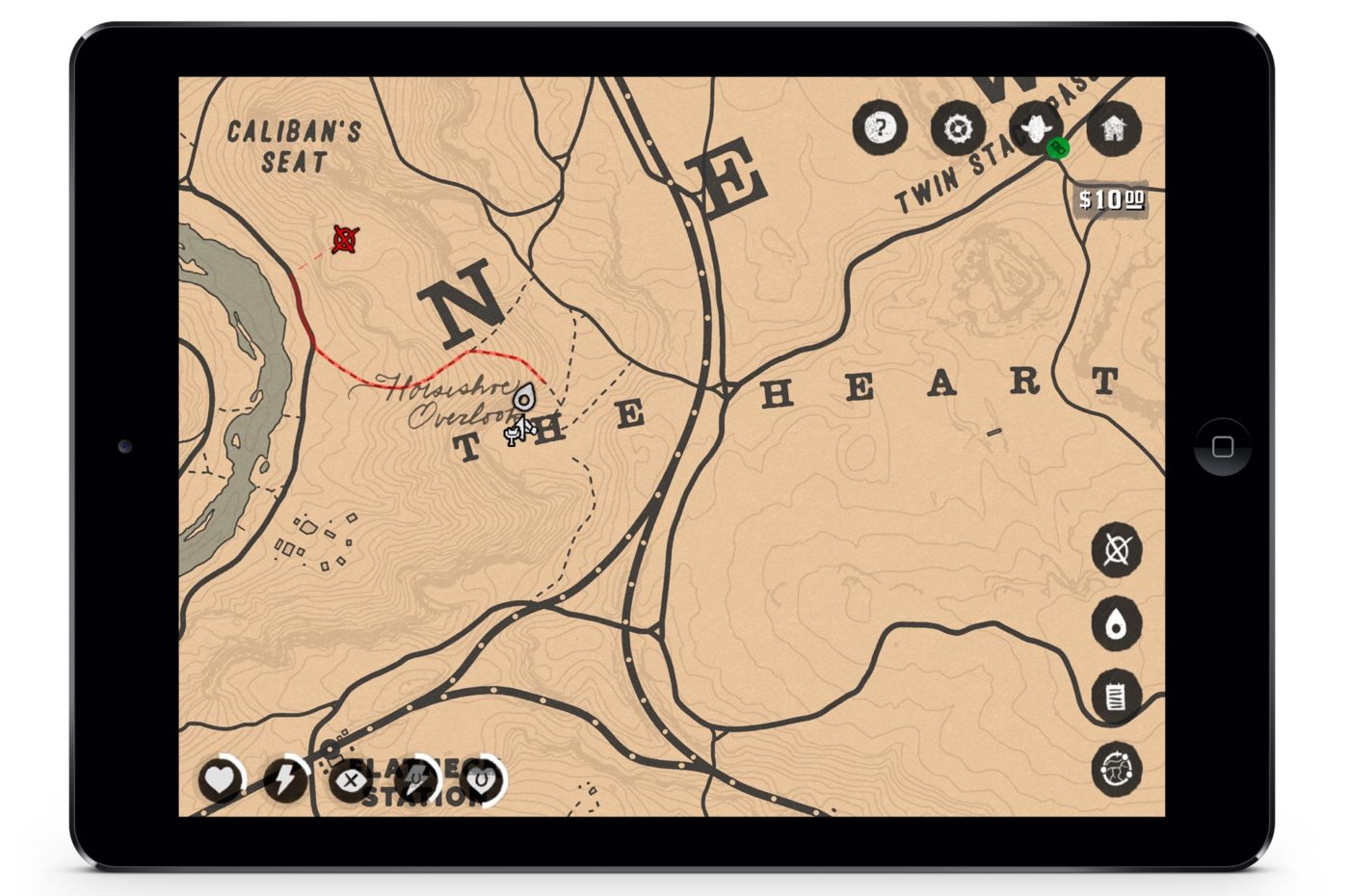 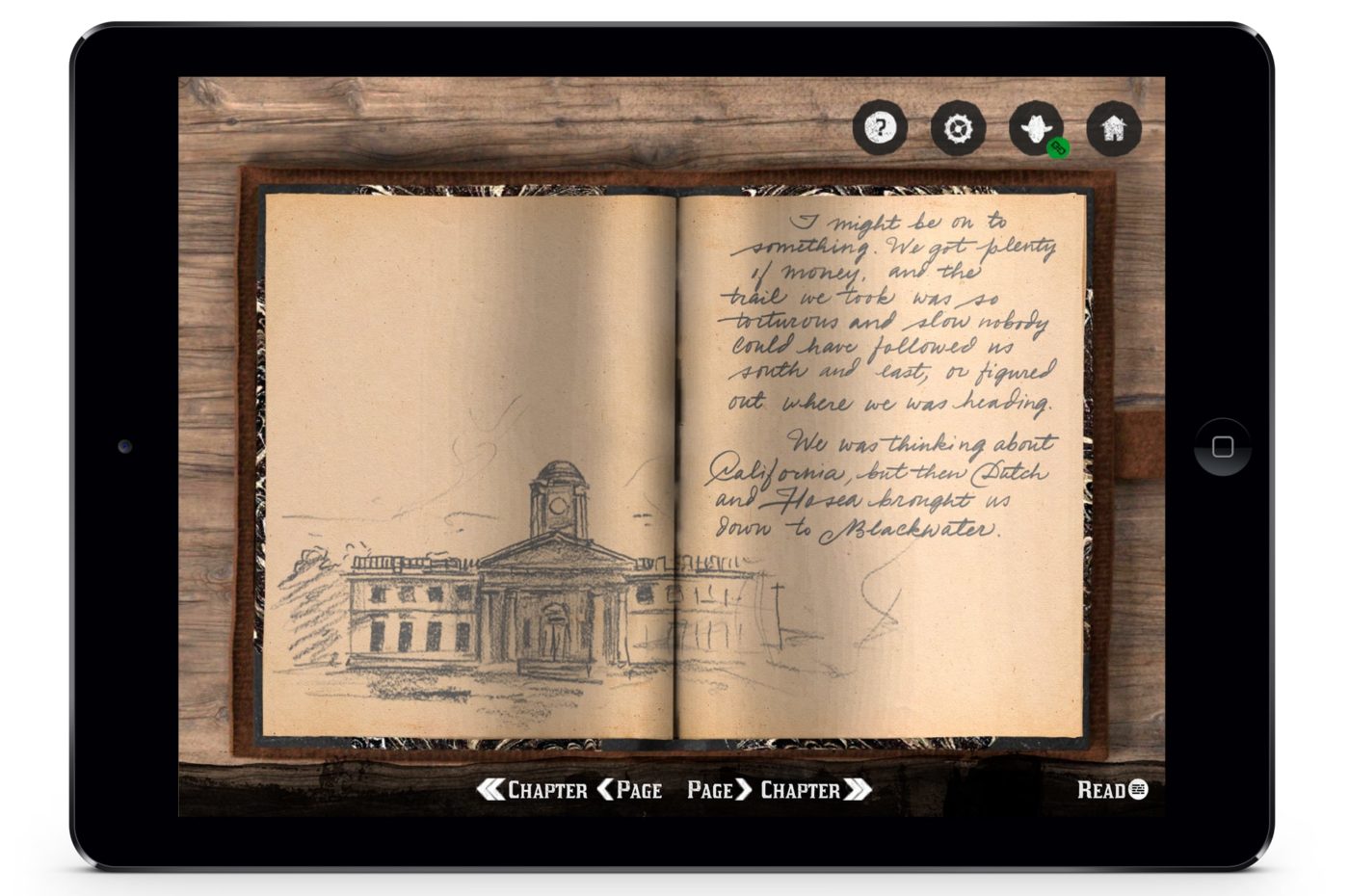 Excited to try it out? The Red Dead 2 companion app will be available this Friday on iOS and Android devices when the game launches. It will connect directly with your PS4 or Xbox One, and will deliver “real-time interactive info” to your chosen smartphone or tablet of choice. If you’re going to use it as your primary map, you’ll be glad to know that you can pan and zoom the map, set waypoint markers, mark areas of interest all with a tap of the screen.

In other Red Dead Redemption 2 news, Rockstar has thanked the entire dev team earlier today, and there are thousands of people who worked on it. Speaking of maps, go check out this leaked map of the game out in the wild!