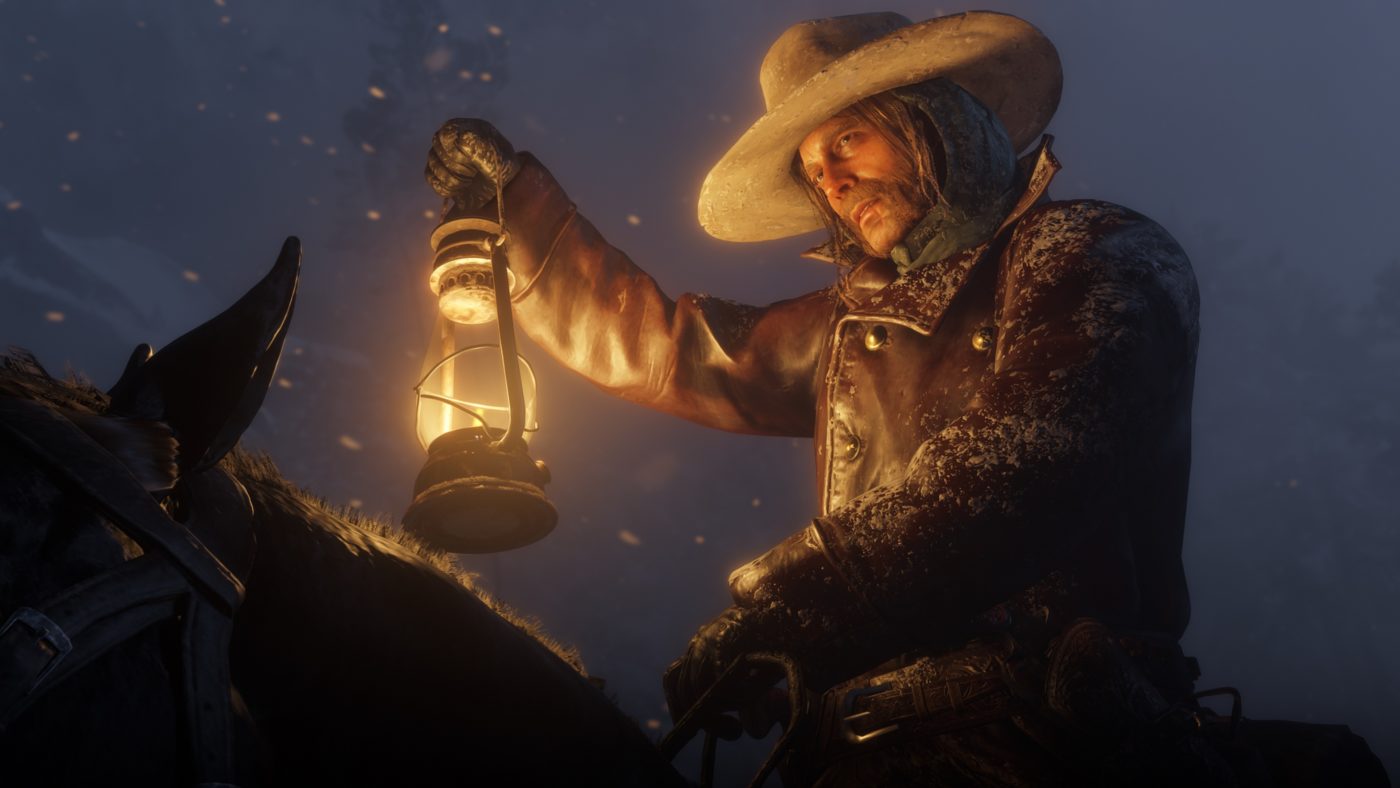 In what some might say as a reactionary move due to the recent report that came out that Rockstar has employees working 100-hour work weeks for Red Dead Redemption 2, the publisher has now posted a letter thanking all the developers who worked on the game.

Check out the complete message below.

Red Dead Redemption 2 has been a massive project spanning many years and multiple teams, and we are extremely proud of the work of the entire company in bringing this game to the world.

We would like to extend our sincere thanks to all those whose contributions both big and small, assisted in the journey along the way.

We hope you enjoy the game.

As for the people who got thanked? It’s a long, long, long list! Here’s the link to see each and every name since it’s way too many to write and list down.

In other Red Dead Redemption 2 news, we posted the full (leaked) map of the game earlier today. Speaking of leaks, we also posted a leaked super short gameplay clip as well, and even the Trophies/Achievements the game has.

Red Dead Redemption 2 will be out this Friday, October 26 on the PS4 and Xbox One.