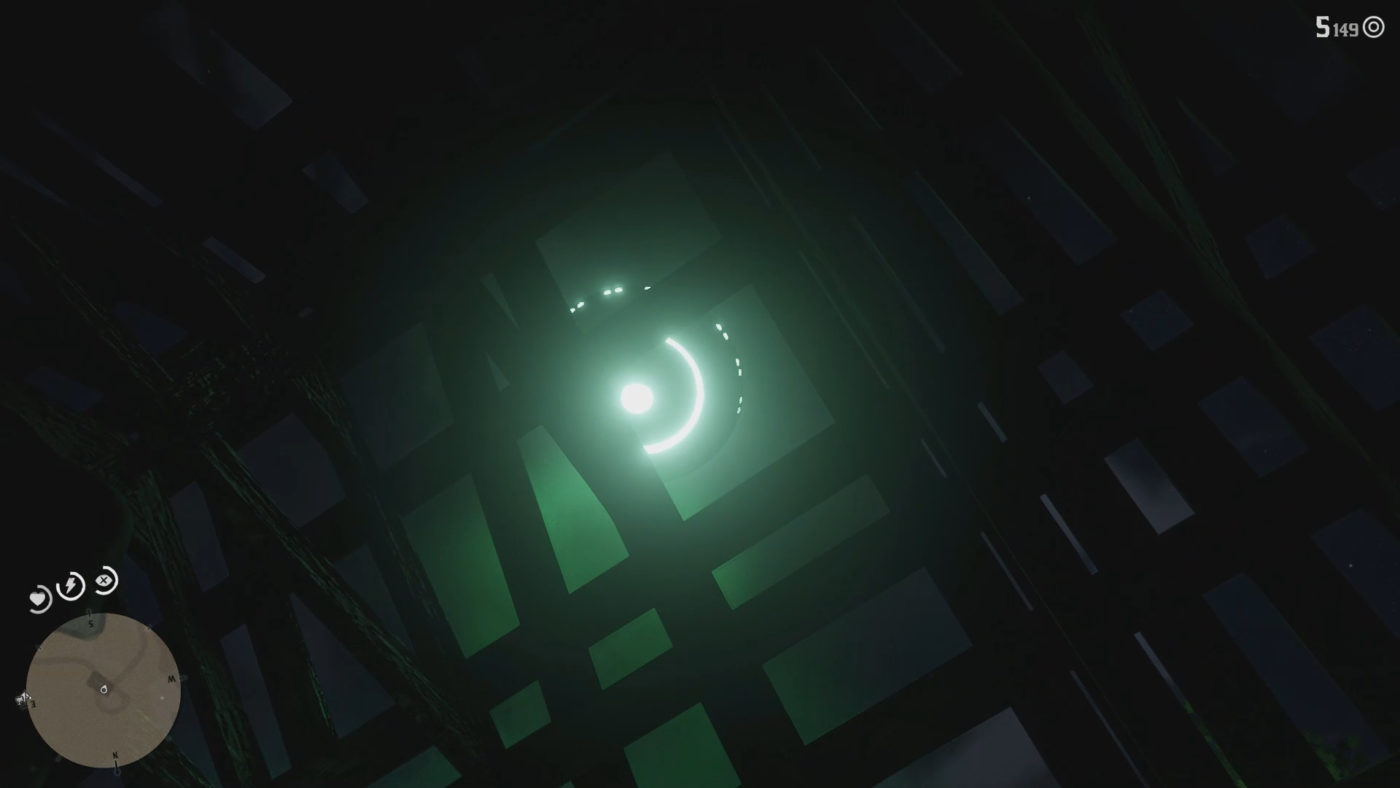 Update: The rumor has been confirmed as fake by the Reddit user himself in a new post.

A new rumor about Red Dead Redemption 2 DLC is gaining traction on Reddit from an anonymous source who alleges to know an environment artist at Rockstar Games. The user by the name of throwaway11113454, states that new content is being developed with a planned release date sometime in the first fiscal quarter of 2020.

Throwaway11113454 says the new DLC will focus around aliens, and be in the same vein as Red Dead Redemption’s: Undead Nightmare. The Reddit user also claims that players will play as Arthur and that the original Red Dead Redemption is getting remade.

You’re still Arthur in this DLC. That’s I was told about that. And for Red Dead Redemption remastered is not actually a remaster, it’s a remake. All the new features from the new game are going to be imported into RDR 1 plus the map is getting expanded a bit to make it more vast (rdr 2 map is not apart of this because it is not needed in the story, it’s mostly just making the desert bigger.)

Comicbook.com (who first reported on the rumor), reports that previous Easter eggs in the game hint at the appearance of extraterrestrials in various missions and locations around the world. previous rumors suggested more zombies might be featured again, but none of this has been verified or been provided with credible sources, so far now treat this information as wishful thinking.