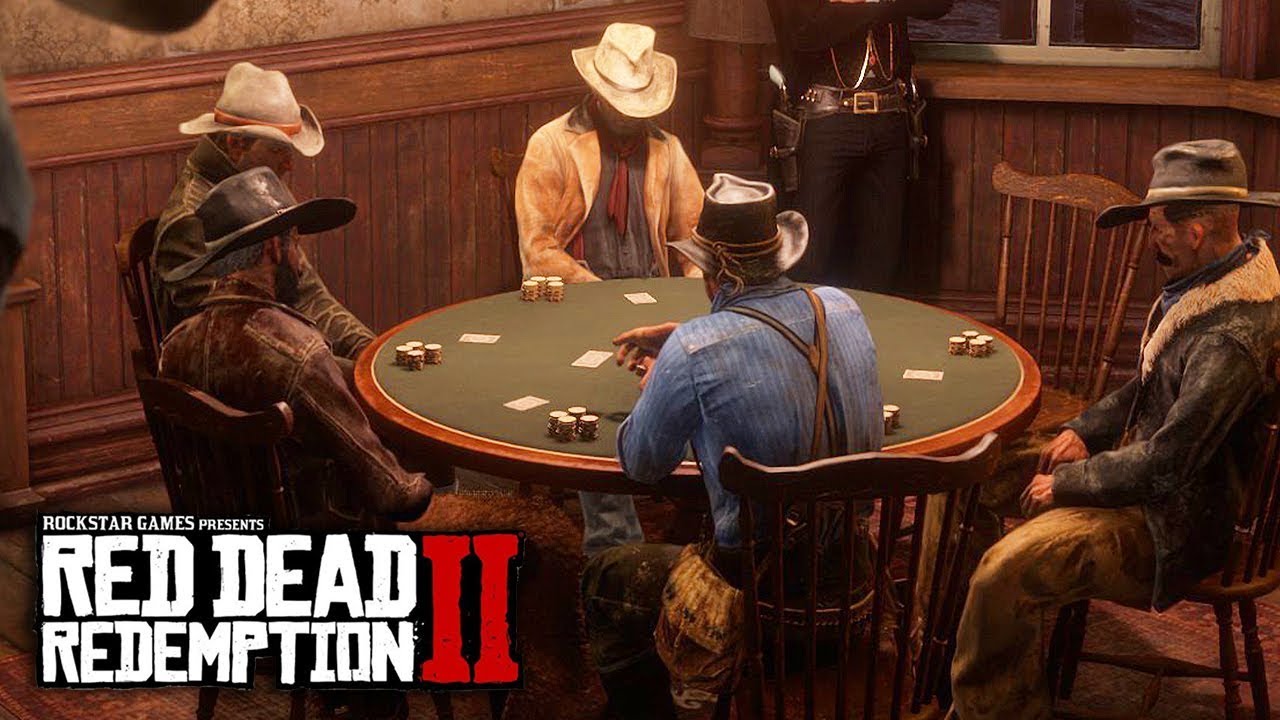 Red Dead Redemption 2 is right around the corner, and it promises to be one of the biggest open-world games ever made. Aside from the main storyline, there will be plenty of activities to keep players busy. It has already been revealed that players will be able to go fishing and tend to their horses, but what gambling games will be available?

One of the most popular aspects of 2010’s Red Dead Redemption was the fact that players were able to take a break from the main storyline to play games of poker and partake in other gambling activities. The poker games were realistic, and players could win money to spend on in-game purchases. This meant that there really was something at stake, and it added to the thrill of the game. Because this addition was so well-liked, it is expected that poker will return for the new game. However, because the prequel will attempt to outdo the original on every level, there should be more side-games for gamblers to sink their teeth into.

Red Dead Redemption 2 is set in 1899, which is a few years after the release of the original slot machine – Charles Fey’s Liberty Bell. When the clunky, hand-pulled, reel-spinning game first came out it will have appeared in saloons like the ones players will visit in the Rockstar Games title. If slots are included in the game, players will see just how far they have come to evolve into the offerings of today. Nowadays, the fruit symbols and levers are gone, and the advanced games are usually found online. They are based on films like Gladiator, and have high-tech features. For instance, when players try to win with the gladiator, they spin five reels and have the opportunity to win on 25 paylines.

Another game which could appear in Red Dead Redemption 2 is blackjack. Blackjack has been played for even longer than slot machines, and there is no doubt that the game was around in 1899. However, it may not have been known as blackjack at that time and could have been referred to as twenty-one. Blackjack, like poker, requires the player to have a lot of knowledge of the game in order to succeed. They should know when to hit and when to stand, and be able to calculate their odds of winning. If you want to prevail at the game, it would be a good idea to practice online first. This bonus list shows a number of casinos where blackjack is available, and where players will also be able to get some free money to play with.

As players traverse the detailed and rich landscape of the Wild West in Red Dead Redemption 2, they are sure to encounter many different gambling pursuits to keep them entertained. Poker and blackjack are likely to be included, and it would be really cool to see an old-school slot machine as well.