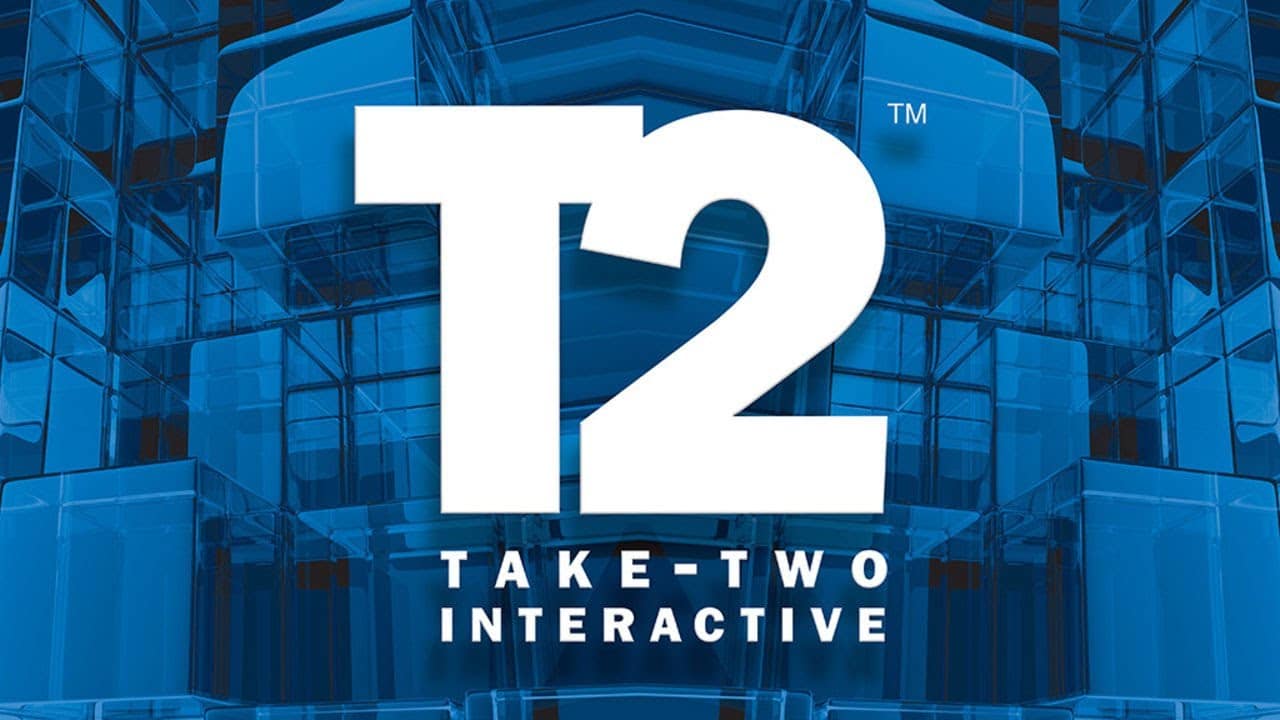 While Rocktar Games parent company Take-Two Interactive hasn’t released new entries in their best-selling Red Dead Redemption and Grand Theft Auto franchises, it seems there’s no rush to do so, as the two latest entries are still selling like hotcakes! In Take-Two’s quarterly earnings report, the company announced that Red Dead Redemption 2 sales are now at over 44 mllion units, which is a one million unit increase since December of 2021.

In the same report, Take-Two mentioned that Grand Theft Auto 5 (GTA 5) has now sold-in (product to retail outlet) 165 million units to date, which is up five million units in the quarter. As for the company’s other IPs, while Take-Two didn’t divulge any exact numbers for both WWE 2K22 and Tiny Tina’s Wonderlands, the company said both titles exceeded expectations for the quarter.

WWE 2K22’s sell-in in its first four weeks on sale was better than WWE 2K19 or WWE 2K20, while Tiny Tina’s Wonderlands was “viewed as the best new franchise launch from 2K in several years.”

Another major seller for Take-Two is the latest entry in its NBA 2K basketball sim, NBA 2K22. To date, NBA 2K22 has sold-in 10 million copies, topping NBA 2K21 though not by a lot.

Nothing about GTA 6 was shared, sadly, other than confirmation that they are working on it. For this year’s release calendar, Take-Two expects to release six “mmersive core games” during the year, which include: The Quarry, Marvel’s Midnight Suns, Kerbal Space Program 2, NBA 2K23, WWE 2K23, and PGA Tour 2K23.

Stranger of Paradise Final Fantasy Origin Update 1.04 Slashes Out This May 17