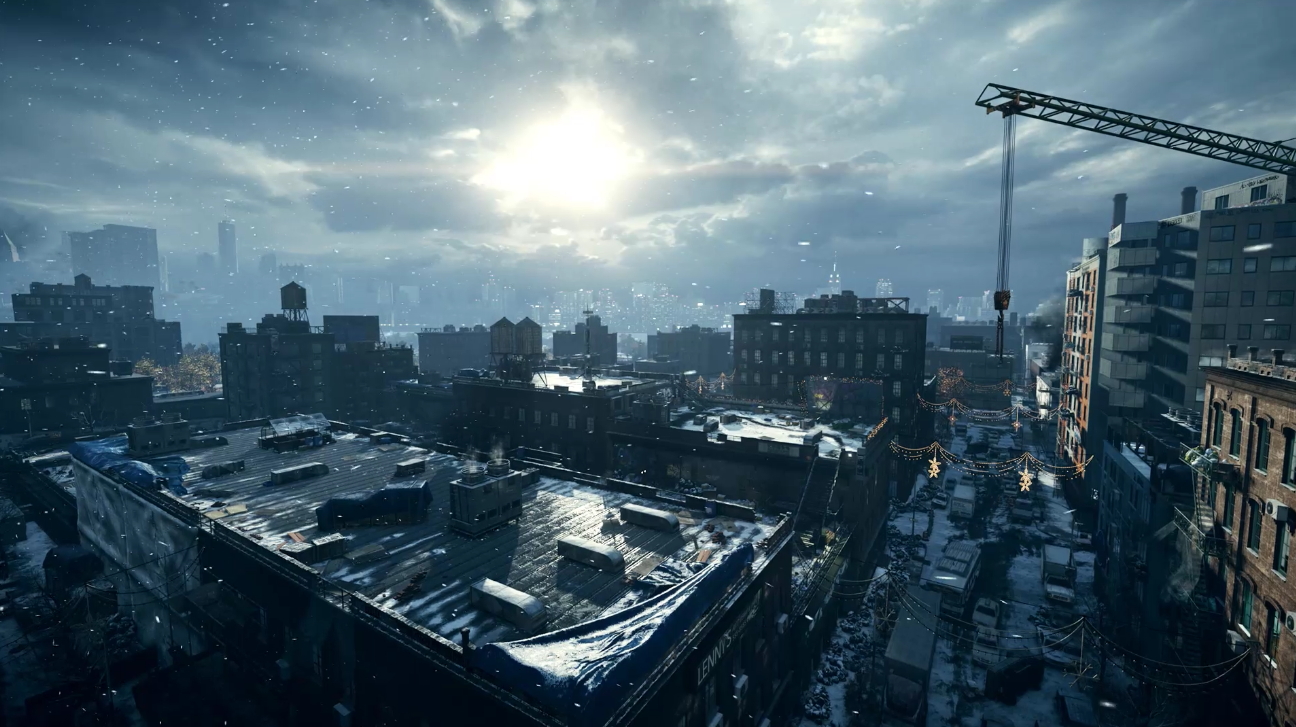 Founded in 1996 by Tom Clancy himself, the North Carolina-based studio responsible for tactical shooter series like Rainbow Six and Ghost Recon is squading up with Swedish-based developer Massive Entertainment to offer a helping hand on the upcoming open-world shooter, The Division.

Red Storm, now a part of The Division’s global development team, will develop the game’s arsenal of authentic weaponry, a primary need for Massive at the moment.

“They knew that surely we must have a team here that knows what we’re doing on that front,” wrote Red Storm Producer Tony Sturtzel in a recent Ubiblog entry. “They were right and our weapons team was available.”

As Massive detailed earlier, realism and “full immersion” are key components to the DNA of The Division. Lucky for them, Red Storm can deliver “the most accurate weapons of any videogame,” says Lead Weapons Designer JD Cragg.

Sturtzel added that the studio has “had manufacturers come in and literally disassemble the entire weapon all the way down to the nuts and bolts, and our guys are taking hi-res photos of those things. We probably have unparalleled access to these types of things because of our authenticity department and their focus on relationships. We’re not ever gonna let the cat out of the bag on some of the relationships we have!”

“We know that that we can build absolutely the most authentic piece of equipment, right down to the millimeter,” Sturtzel continued. But Cragg made it clear that “Fun is definitely the number one goal.”

We know that with the amount of detail a game engine like Snowdrop can offer, we’re probably going to see some slick looking weaponry in the Division, launching on the PC, Xbox One, and PlayStation 4.