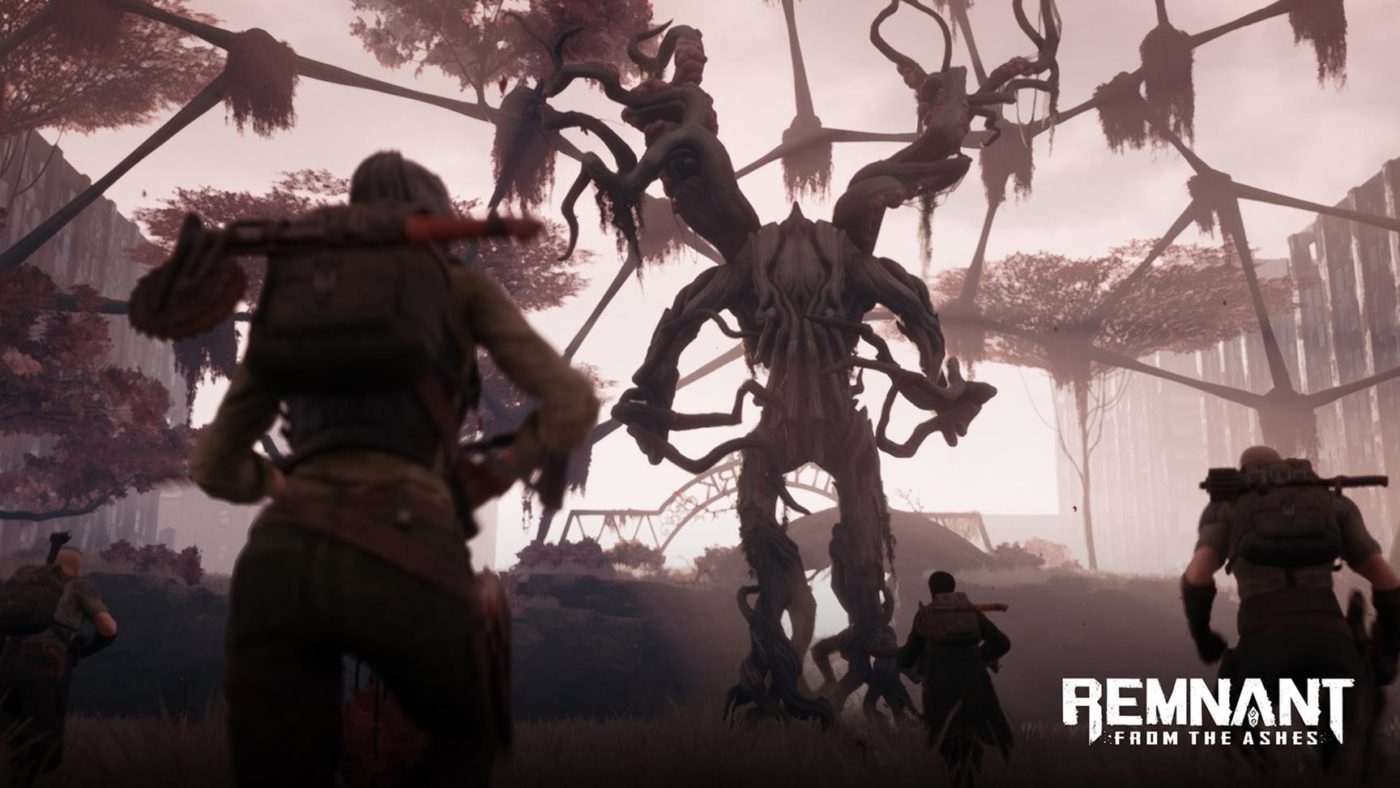 Here’s what Gunfire Games has to say:

We’ve pushed an update to #PS4 that addresses some bugs and improves performance. This should resolve various crashing issues.

Please restart your game to apply the update!

Yep, that seems to be it. While the studio only mentions the PS4 version, people on the Remnant From the Ashes subreddit have said it’s out for Xbox One as well.

10GB update on Xbox? from remnantgame

One Reddit user posted that the game no longer crashes on class selection after the update, which is nice, right? We’ll be on the look out for more changes if Gunfire Games releases any additional details. If they do, we’ll update the post. If you spot any changes in this Remnant From the Ashes update  July 7 patch, share them down below in the comments.

If you’re curious, Gunfire Games released a patch last month that included a ton of gameplay-related changes. You can read about that here.