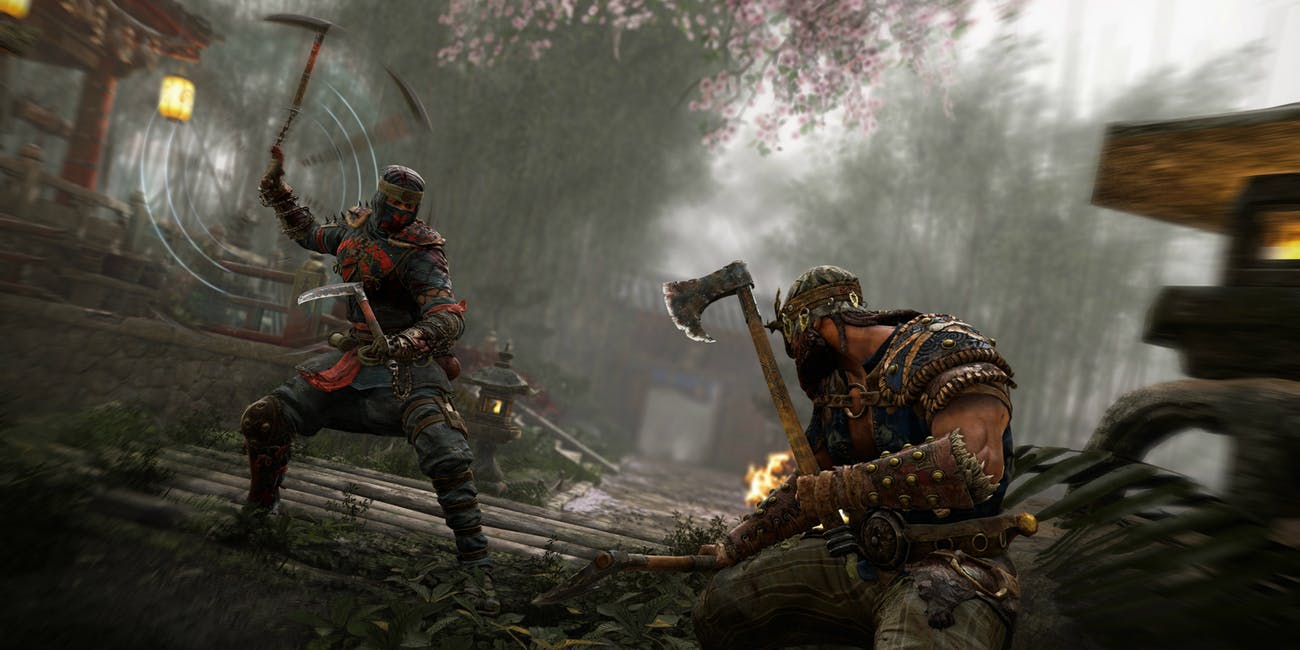 The Renaissance of Ninjas Within the Video Gaming Sphere

When it comes to the world of fantasy and popular media, the ninja is a true enigma. Often humble and unknown, ninjas hide in the shadows and stealthily take down anyone who gets in their way. The allure and mystery surrounding such ancient warriors has meant that they have featured heavily in pop culture over the years. The late 1980s and early 1990s was a time awash with ninjas dominating our television screens and so it was only natural that they ended up making their way into the video gaming landscape. After a handful of very playable gaming efforts, ninjas fell back into the shadows and bided their time until their next foray into the mainstream. Thankfully, that time now seems to be upon us once again and ninjas are slowly but surely making a comeback in the video gaming landscape.

A Quick Look at the Archives

It’s fair to say that those of a certain age will be struggling to remember any meaningful ninja related gaming efforts. With this in mind, it’s worth briefly delving into the annals of history to see what makes a good ninja video game. The most obvious place to start is Shinobi III, which was released in 1993 for the SEGA Genesis/Mega Drive.

Before SEGA waved the white flag in the console war, they developed an entire series of Shinobi games, with the third installment widely considered to be one of the company’s finest ever efforts. The gameplay has stood the test of time, the graphics are still brilliant and protagonist Joe Musashi still has some of the best special abilities we’ve seen from a ninja. As per https://www.playstationlifestyle.net/, the year 1998 saw the release of Tenchu: Stealth Assassins, which delivered another masterpiece by using renowned martial artists Sho and Kane Kosugi for motion capture. As tributes to Ninja Gaiden go, The Messenger is also well worth a mention and is still regarded as one of the best indie games of all time.

A big part of the public’s newfound interest in ninjas relates to the streamer of the same name, who found fame and fortune over at Twitch. Those who are keeping up with the latest news on that front will already be aware that Ninja (real name Tyler Blevins) has recently left Twitch for Microsoft’s Mixer streaming service. However, Ninja is still the name on the tip of many tongues within the gaming landscape and whether subconsciously or not, this is certainly helped reignite mainstream interest in the stealthy assassins.

Elsewhere, the success of eSports team Ninjas in Pyjamas within the competitive CS: GO environment has also had a similar effect. They also recently released a CS: GO slot game and although tenuous, this isn’t the only link between ninjas and online casinos. There are a number of ninja related slot games throughout the online casino sphere while, at https://www.ninjacasino.com/, there’s even an online casino platform with a theme centered around ninjas and their various costumes and getups. All in all, ninjas are making a comeback in a big way in the gaming industry, and within the next couple of years, this should give rise to more ninja related gaming content for us to consume. \

The 21st-Century Ninja and Beyond

Despite the fact that the game has never made it to Japan, Assassin’s Creed is a ninja based game for all intents and purposes, save for the armor and specific costumes. And we all know just how popular that franchise has become. The stealth-based element of Assassin’s Creed is precisely what ninjas are famed for, and it is this skillset that has catapulted ninjas back into the gaming mainstream.

Last March saw the release of Sekiro: Shadows Die Twice, which was undoubtedly one of the most difficult ninja based games the video gaming industry has ever seen. However, the title was so well received over at sites such as https://uk.ign.com/ that it already features regularly on countdowns listing the best ninja based video gaming efforts of all time. Now that the wider public once again has a taste for stealthy, surreptitious activity, 2020 will see the release of Ghost of Tsushima and Cyber Shadow, both of which already look to be two of next year’s most anticipated games.

Gung-Ho Is a No-Go

Many modern-day video games and first-person shooters require the player to kick down the door and go in all guns blazing, which is fine. However, if franchises such as Splinter Cell have taught us anything, it’s that a stealthy approach brings with it a great sense of achievement. And this is precisely why we love ninjas so much within the gaming landscape.

Sure, blasting people with your SMG is a lot of fun but now and again, it’s nice to use the element of surprise to take someone out. Thankfully, it seems that our love affair with ninjas is well and truly back on and as a result, we are hoping that this will bring with it a spate of enjoyable games relating to our favorite stealthy assassins.