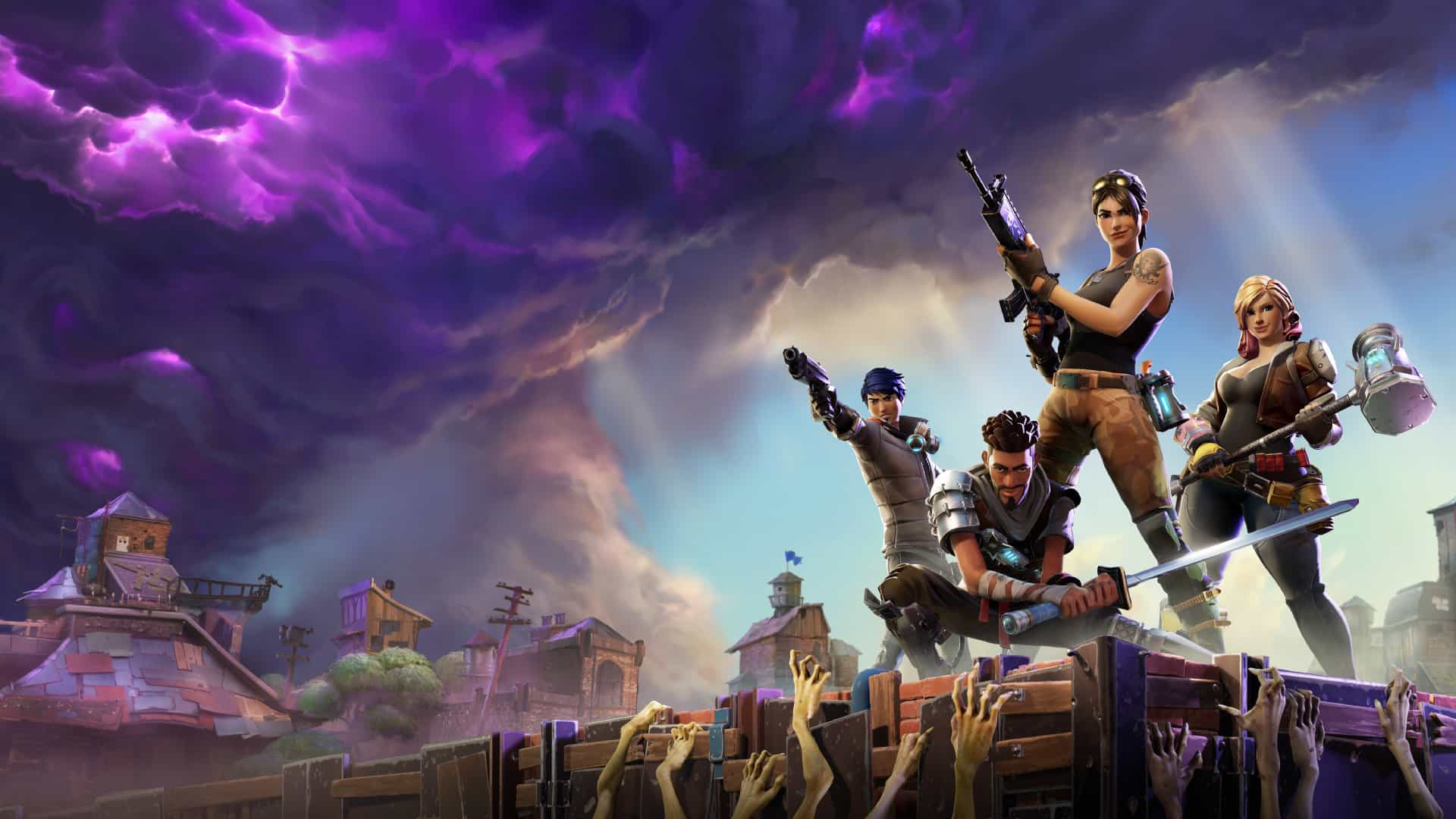 What do you get when you mix the top Fortnite streamer with one of the top musicians? You get an insane amount of views on Twitch!

Drake (yes, that Drake), and Twitch’s Ninja combined forces to take down other Duo teams on Fortnite. Later, the pair squadded-up with other well-known faces, adding to the hype, and boosting the viewer count.

The previous record of 388,000 concurrent viewers for an individual streamer was thoroughly smashed, with Ninja and Co. surpassing 635,000.

Ninja’s success, even pre-Drake, was impressive, with the personality achieving over 50,000 subscribers in under 10 days.

Here’s Drake tweeting out about the stream:

And here’s a clip of the dream team in action:

Watch Squads with Drake, Travis and JuJu you heard me. | @Ninja on Twitter and Instagram from Ninja on www.twitch.tv

Battlefield 1 Console CTE Has Ended, Will Continue for PC Only