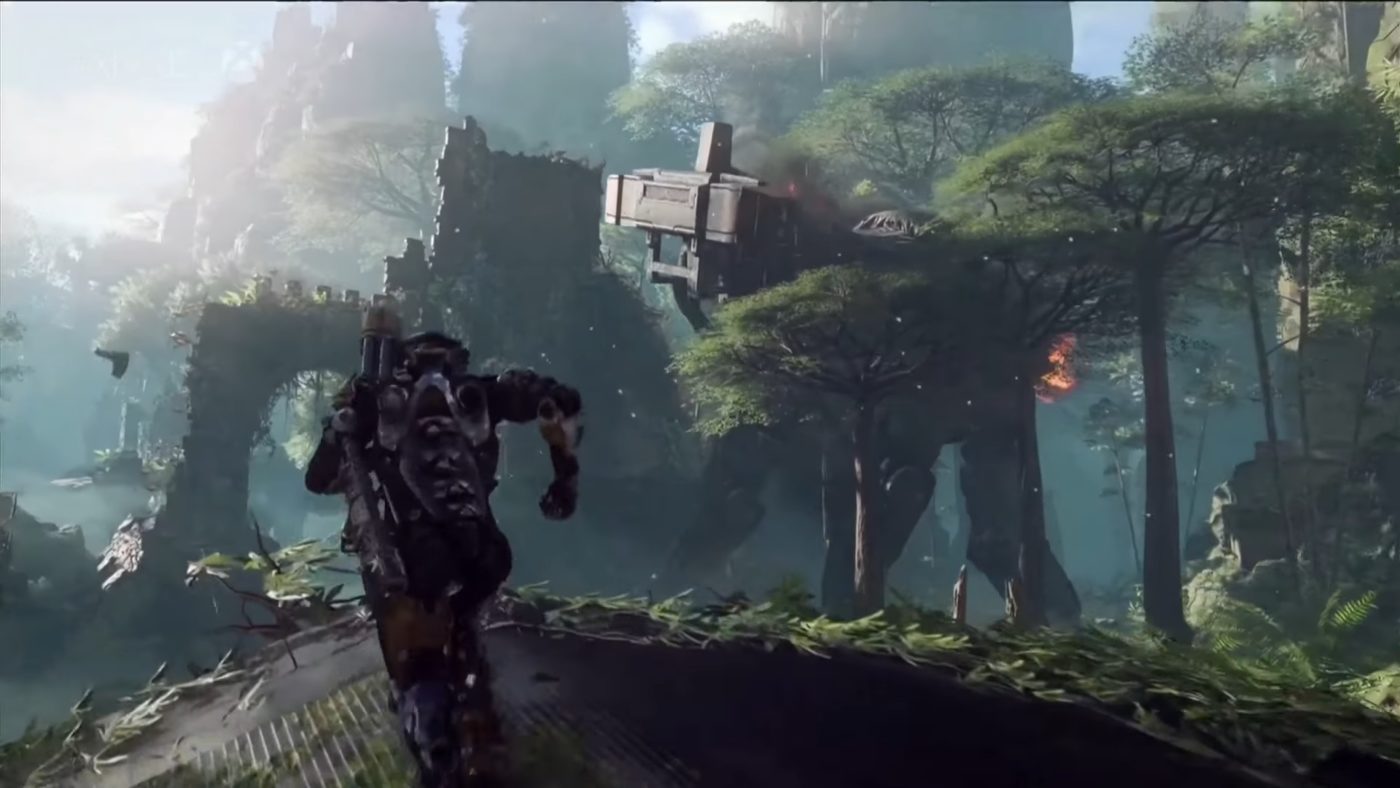 Excited for Anthem? I don’t blame you. What we saw during its reveal was nothing short of spectacular. Well, it seems you’ll be waiting for a while, as the game’s original fall 2018 release date is now in jeopardy.

In a report by Kotaku, three people “familiar with the project” have pegged the Anthem release date — or release window — as now in “early 2019.” Also of note, the fall 2018 was a release window that was “never realistic” according to one source. There’s no specific release date yet as one can imagine, though there will be a beta, so we’ll know when it’s close to being out.

That’s not all. In the same report, it’s been said that BioWare is keeping a close eye on the anger surrounding Destiny 2, and have expressed worry that Anthem might suffer the same fate. Regarding cosmetics, there’s murmur that it will involve cosmetics only, which, if true, won’t be surprising given the backlash people had against Star Wars Battlefront II.

We’ve reached out to EA for a comment on Anthem’s delay, and will update the post if we get a response. That said, this isn’t really surprising, as Anthem even made the top spot in our “games most likely to be delayed” feature.