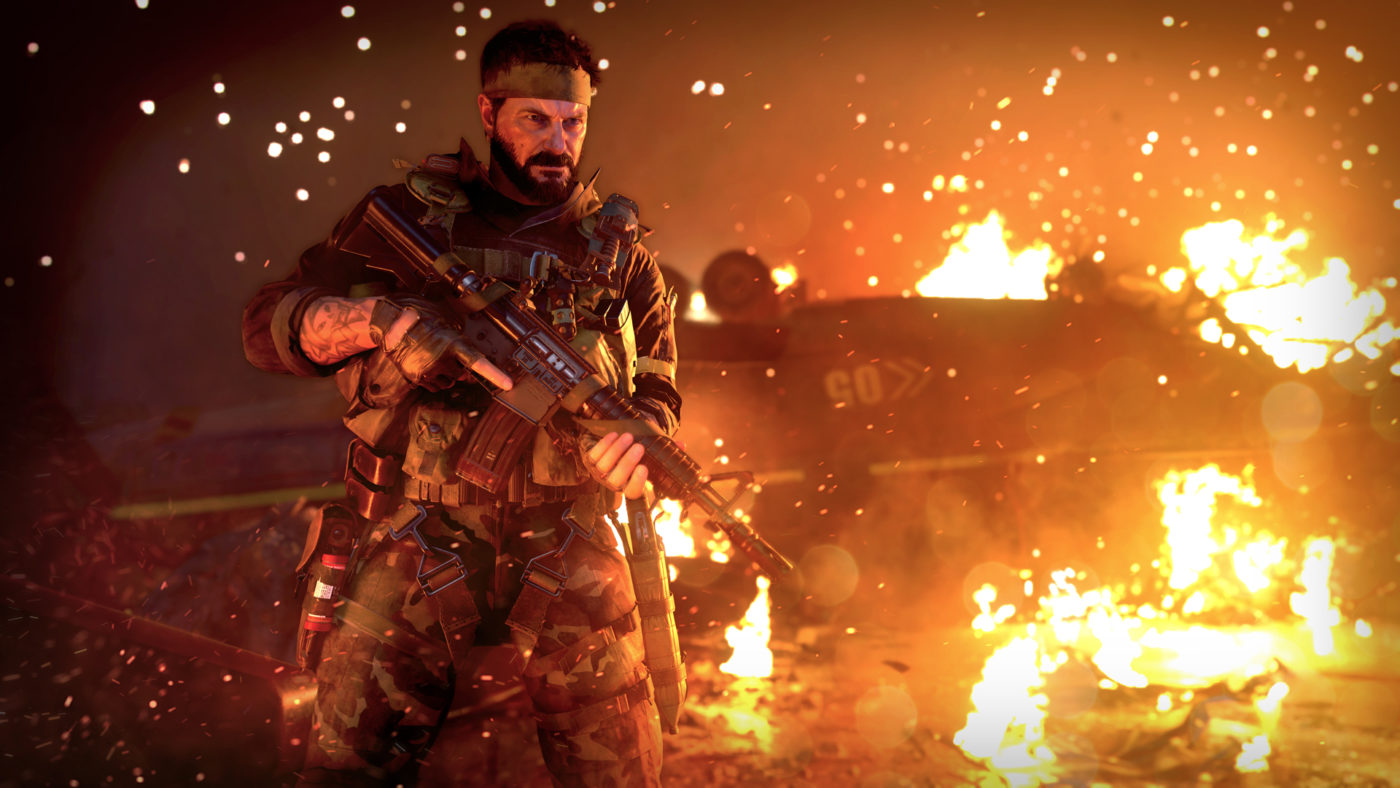 According to “NoobOfVerdansk,” the Reserves and “Purchase Crate” menu options can be found when you use a mouse and keyboard to check out the Message of the Day in the game’s menu. Here are screenshots of it: 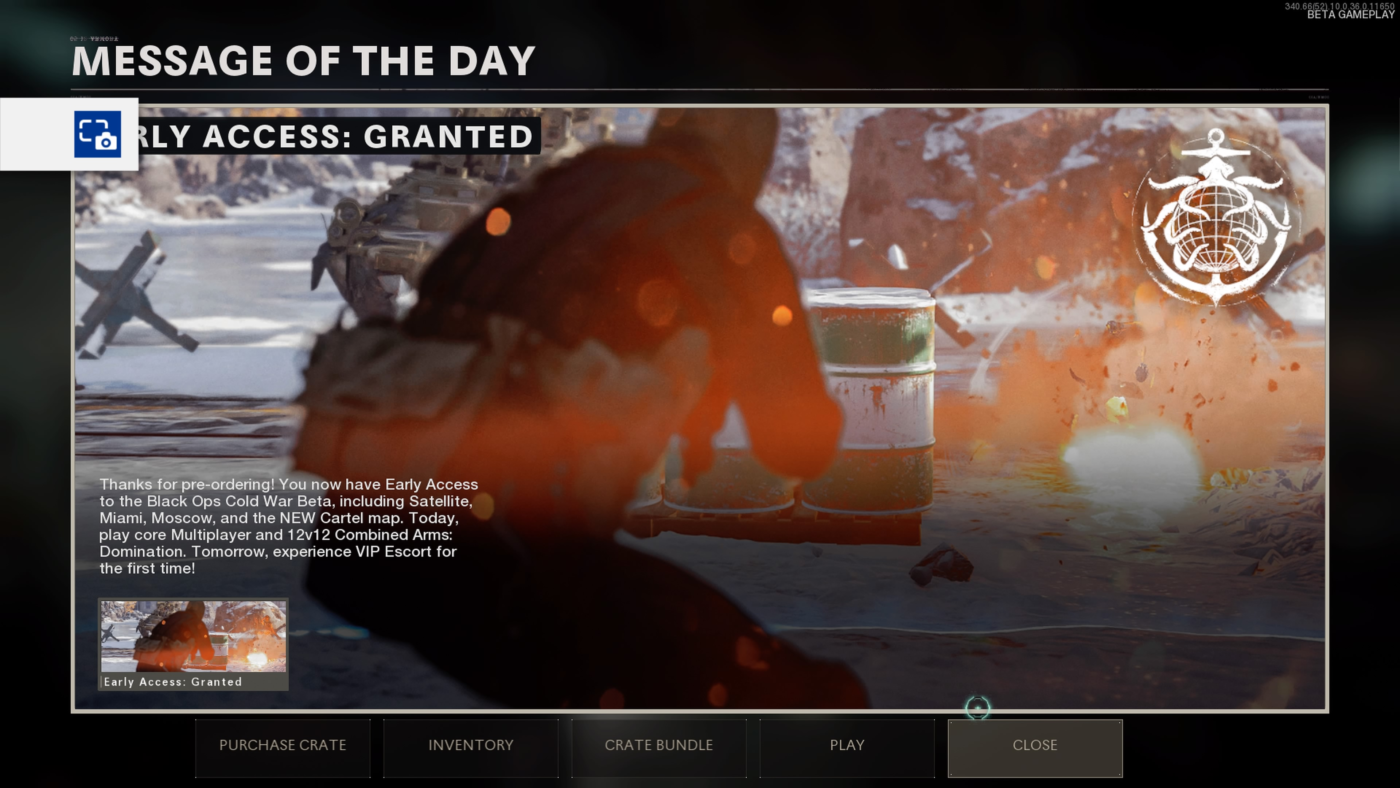 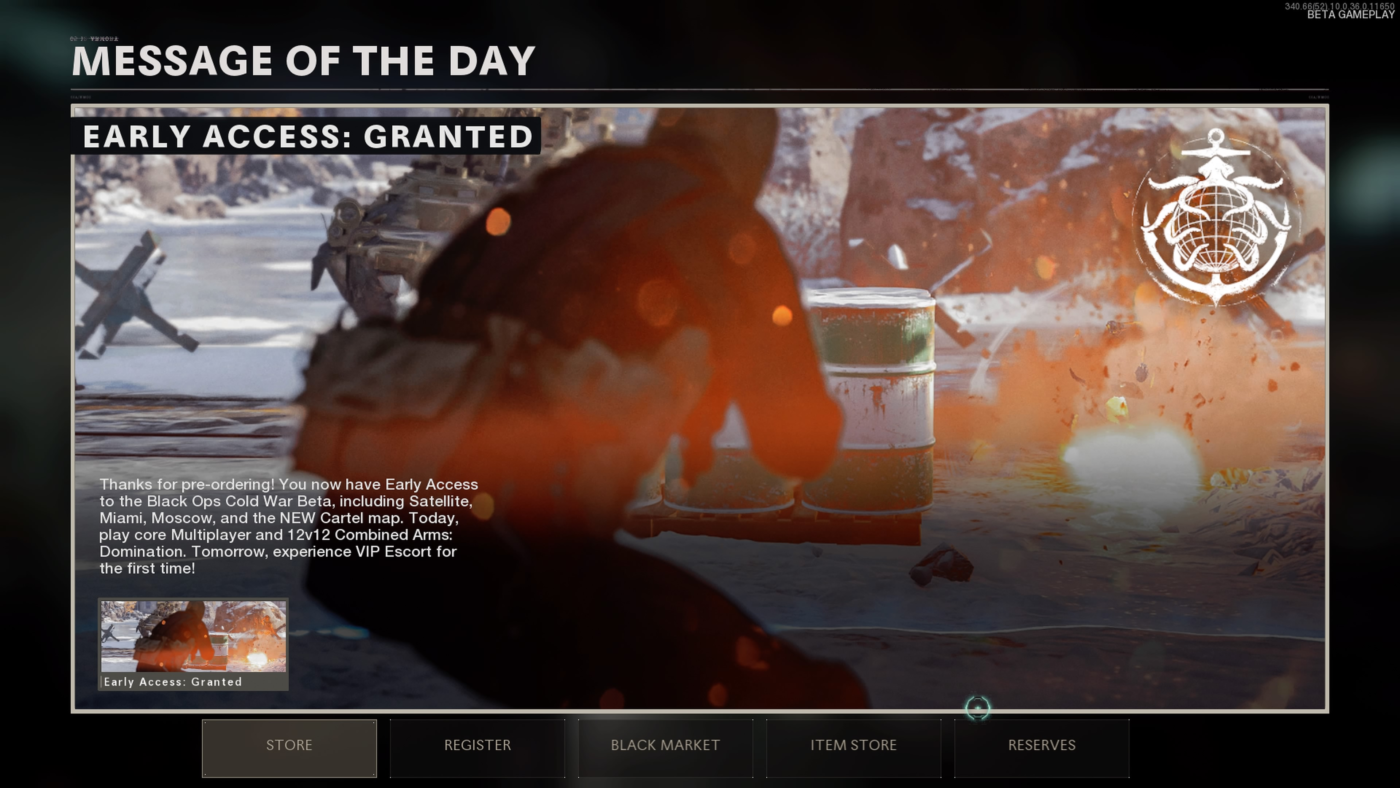 As you can see, there are options to the Black Market, Item Store and “Reserves,” as well as an option for a “Crate Bundle” and to “Purchase Crate.” If Crates and Reserves sticl to how it was in past Call of Duty games, it’ll once again feature random items, with past entries in the series even featuring weapons in these bundles.

Of course, this could very well be Treyarch’s leftover code or something else. Important to note that Call of Duty: Modern Warfare 2019 was spotted with loot boxes initially, though we all know that never came to fruition. Hopefully, Treyarch follows Infinity Ward’s excellent post-launch support of Modern Warfare and how the studio handled microtransactions.

Update: Treyarch’s FoxhoundFPS has commented on the subreddit stating, “For context, this was a bug where placeholder UI from Black Ops 4 was leftover in a Message of the Day template.”

Whew! That’s good to hear, right? Hopefullly, we’ll just get a Battle Pass and that’s it.