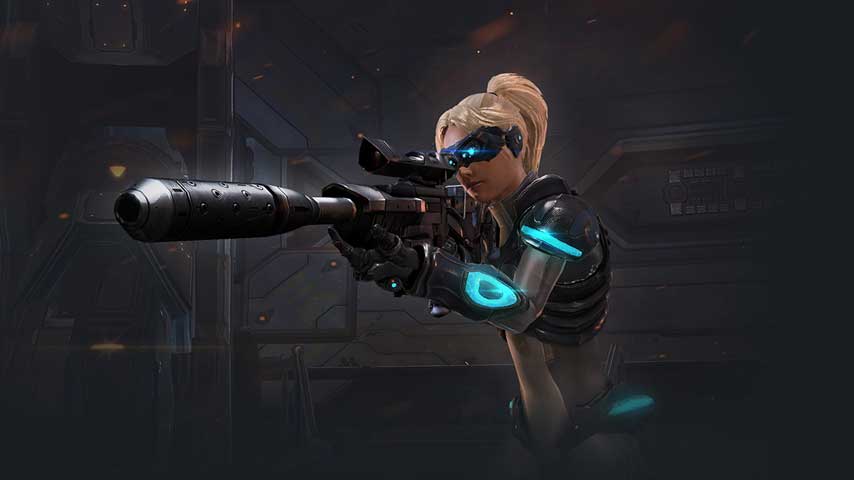 While Blizzard already has a first-person shooter game in Overwatch, it seems the studio was working on yet another FPS, but this one was based on the StarCraft universe. Keyword here is “was,” as the studio has since canned the game to focus on Overwatch 2, and on Diablo 4.

This latest bit of gaming news comes from Kotaku who states that they’ve talked to sources directly involved with the StarCraft-based shooter, which was in development for two years before being cancelled. According to sources, this in-development game was codenamed “Ares,” and was described as “like Battlefieled in the StarCraft universe.” Blizzard has already built prototypes in which the player, playing as a Terran marine, could gun down Zerg minions. There were even plans to experiment with playable Zerg as well.

Blizzard apparently cancelled the game so the studio working on this unannounced shooter could instead focus on Overwatch 2, and Diablo 4. Both games are said to be expected to be announced at this year’s BlizzCon, though things might change at anytime as is the norm with these things.

While we already know that Blizzard is working on Diablo 4, the real surprise here is Overwatch 2 (which isn’t the game’s final title). The same report mentions that Overwatch 2 has a larger PvE (player vs enemy) element, with a few Blizzard employees comparing it to Left 4 Dead.

Well, there you go, people. No StarCraft-based FPS for us, but expect Overwatch 2 and Diablo 4 in the near future.

(Headline image is from StarCraft 2 expansion, and not from the cancelled game).

Destiny 2 Free to Play Release Date and Info Detailed, Here’s What You Can Play for Free