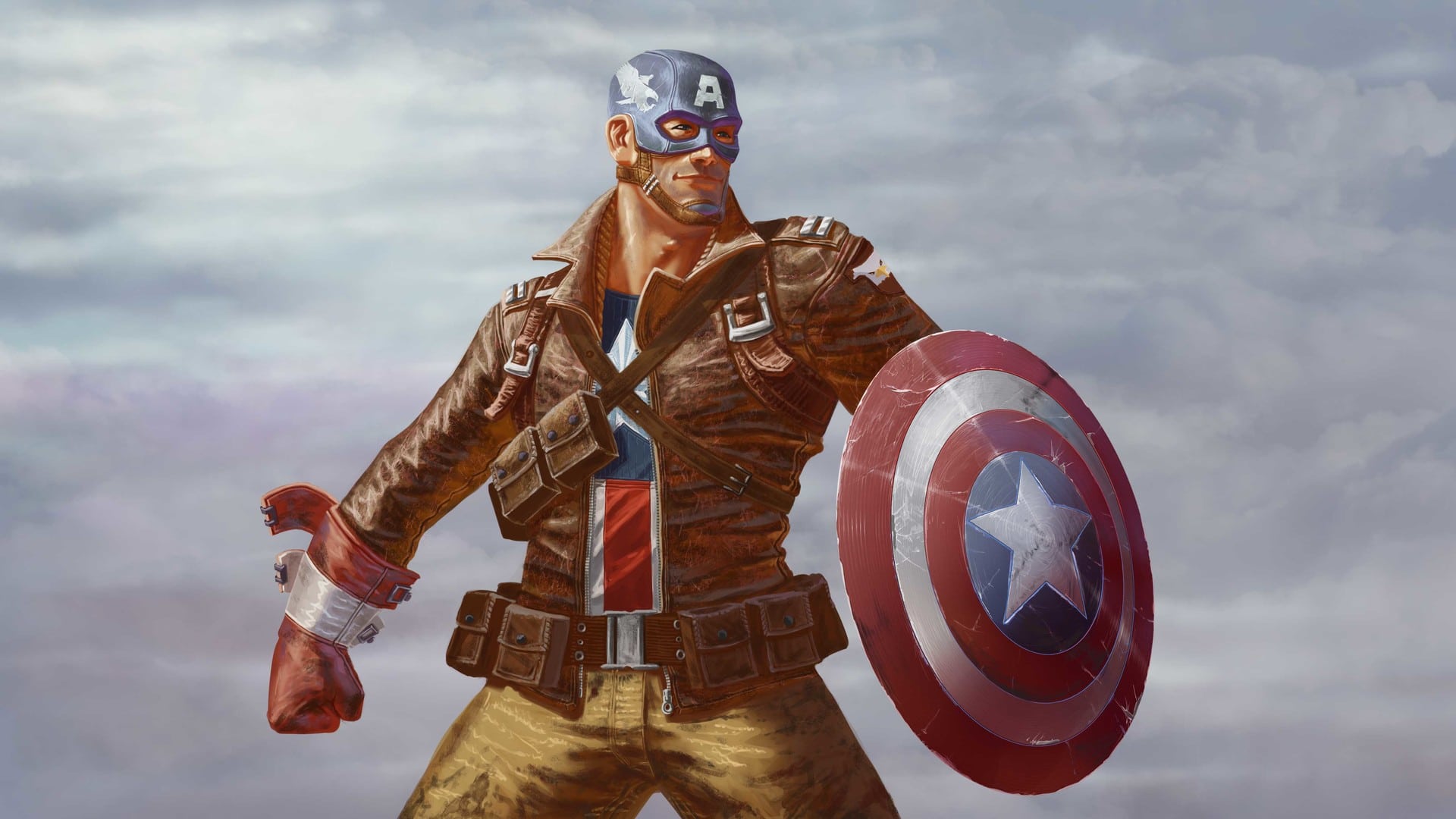 If you’re looking for some heroic icons to play as in the CoD universe you might be in for a treat, as Call of Duty: Vanguard may feature Indiana Jones and Captain America according to some dataminers who claim to have found files that hint at their appearance in the game.

As reported by VGC and shared by Twitter user ModenasHD, there are game files that feature the portraits of Cap and Indy — which fit the mold and setting of the second World War and these heroes battling the evil Nazi forces of Hitler. Given how prevalent crossovers are with the Call of Duty franchise, don’t be surprised to see both characters show up as Operator skins for both Vanguard and Warzone.

As characters from Marvel and LucasFilm who are both owned by Disney, seeing Captain America and Indiana Jones in a CoD game is definitely a dream for fans but hardly the first time that different icons and properties have crossed over with the Activision first person shooter franchise. A few months back, 80’s action hero icons John Rambo and John McClane from Die Hard were added as crossover characters, and even Judge Dredd made an appearance during a Black Ops Cold War and Warzone event the past month. The possibilities are endless, and it’s just a matter of time whether or not this supposed leak of Cap and Indy appearing in Vanguard will be proven true or not.